Golf fans in the New England area have been looking forward to a return to professional golf around Labor Day, ever since the Deutsche Bank and Dell Technologies Championship ended its annual competition in 2018 at TPC Boston, after 17 years.

The 54-hole competition will be played on the Oaks course, one of two championship layouts, recently tweaked by American Society of Golf Course Architects Tripp Davis. It included a complete bunker renovation and the recovery of the former sandy waste areas and work was done to improve irrigation, drainage and cart paths.

The Oaks course will tip out to about 7,400 yards featuring spacious laser-level tee boxes, plush bent-grass fairways and expansive lightning-fast sloping greens. Most of the holes are tree-lined with significant elevation changes from tee to green. Players, fans and the world-wide viewing audience will be delighted with the stunning landscape at International and picture-postcard-perfect views of the sloping hills of central Massachusetts.

The invitation-only event is 54-hole stroke play with no cut and features 12 four-man teams competing for team cash prizes. The total purse is $25 million with the winner receiving a check for $4 million. In his first LIV Golf event, Henrik Stenson fired an 11-under par at Trump Bedminster July 29-31 to beat Dustin Johnson and Matthew Wolff by two shots.

Grounds only tickets are available online for $70. Ticket sales will be limited to the first 7,500 fans and it is expected to be sold out. The shotgun start tee time begins each day at 1:15 p.m. The tournament can be viewed live on LIV Golf website, YouTube and Facebook. https://www.livgolf.com/

Escalante Golf of Fort Worth, Texas acquired the private International Golf Club for $10 million in Feb. 2021. Pumpkin Ridge in Oregon is where the first USA LIV Golf tournament was played and is also owned by Escalante. The International can trace its roots back to 1901 when a nine-hole layout, Runaway Brook, opened. In 1954 Geoffrey Cornish designed the 18-hole Pines Course with input from 1913 U. S. Open winner Francis Ouimet. Robert Trent Jones later lengthened the Pines to 8,235 yards making it the longest course at the time. This year Bill Coore and Ben Crenshaw will reimagine the Pines after the end of the season in November.

New England golf fans have a unique opportunity to get out and enjoy some great “Golf-But LOUDER”! 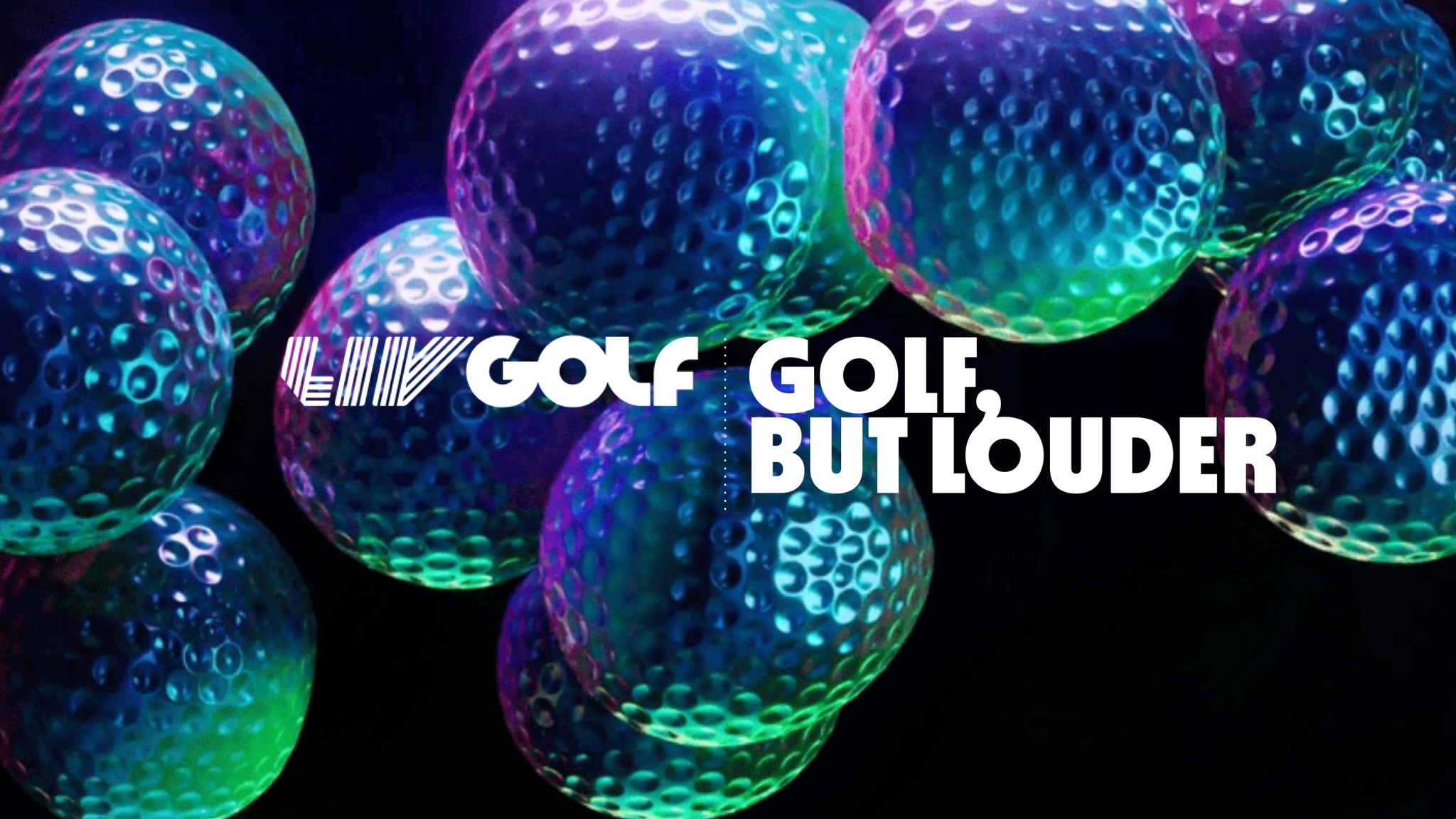