BOSTON, Mass – There’s something special about the U.S. Open Championship – the biggest of the 14 national championships conducted by the USGA – whose 121-year tradition delivers a 72-hole stroke play tournament highlighting a rigorous golf course set-up while demanding all types of skilled shot-making from the world’s best players.

And there’s something really magical when the U.S. Open is held at The Country Club in Brookline, Mass.

It was at The Country Club (est.1895) in 1913 where 20-year-old Francis Ouimet, a local amateur qualifier, defeated world-renowned champions Harry Vardon and Ted Ray to become the first amateur to win the U.S. Open.

“It’s the most wonderful thing that ever happened in the history of golf,” exclaimed then USGA president Robert Watson.

A former caddy who grew up on Clyde Street across the street from The Country Club, Francis Ouimet’s historic victory at Brookline gave birth to modern golf in the United States. Is there any amateur who hasn’t dreamed of winning the U.S Open?

Beginning with local qualifying on April 25, the best amateur players in the world will have the opportunity to chase their dream of winning a U.S. Open, one realized by only four other non-professionals following Ouimet’s historic victory in 1913, the last being Johnny Goodman in 1933 at North Shore Country Club outside Chicago.

Local and final qualifying sites for the 122nd U.S. Open Championship at The Country Club, in Brookline, Mass., have been finalized. The championship will be contested at the iconic property for a fourth time from June 16-19, 2022.

Online player registration for the 2022 U.S. Open is available for a fee of $200 at champs.usga.org and will continue through Wednesday, April 13.

The USGA accepted 9,069 entries for the 2021 championship at Torrey Pines Golf Course, in San Diego, California. The record of 10,127 entries was established for the 2014 championship on Pinehurst Resort & Country Club’s Course No. 2, in the Village of Pinehurst, N.C.

To be eligible, a player must have a Handicap Index not exceeding 1.4, or be a professional. There are 14 local qualifying sites in California, the most of any state. Florida will host 13 local qualifiers.

The U.S. Open has previously been contested at The Country Club in 1913, 1963 and 1988 and each championship was decided in a playoff. One of the five founding member clubs of the USGA, the club will host its 17th USGA championship overall and first since the 2013 U.S. Amateur. 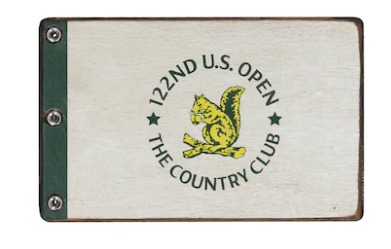 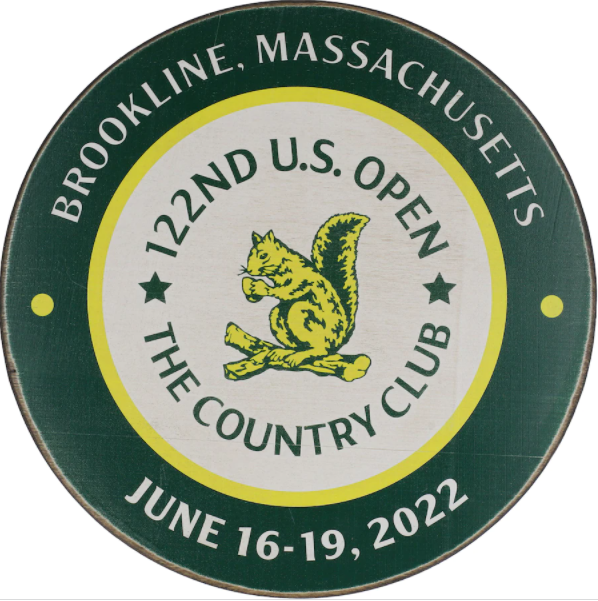