The International, located about an hour outside Boston, is scheduled to host an event Sept. 2-4 and will be one of four U.S. sites.

LIV Golf Investments announced that the eight events will award a total of $255 million in prize money. The seven regular-season events will each award $20 million to individuals and $5 million to the top three teams. The top three individuals during the regular season will also share a $30 million bonus. The team match-play championship to conclude the series will award another $50 million.

The purses in the LIV Golf Invitational Series would eclipse the $20 million purse last week at the Players Championship, which so far has been the largest in professional golf.

The series hopes to lure PGA Tour stars with the eye-popping prize money, which will be split among only 48 players each week, but so far none of the top players have committed to play. Norman, CEO of LIV Golf Investments, said invitations will soon be sent to 250 players. Each event will be 54 holes, 18 fewer than PGA Tour events, hold a shotgun start, and have individual and team competition.

PGA Tour commissioner Jay Monahan has stated that players joining the new series could be suspended, possibly permanently, from the PGA Tour.

Escalante Golf of Fort Worth, Texas, acquired the International, a 36-hole private golf club, on Feb. 5, 2021, for $10 million. The prior owners, Dan and Florence Weadock, filed for bankruptcy, costing members and couples who had booked weddings at the facility several thousands of dollars.

The International can trace its roots back to 1901 when Runaway Brook opened as a nine-hole course on the property. In 1954, Geoffrey Cornish designed the 18-hole Pines Course with input from Francis Ouimet, winner of the 1913 U.S. Open at The Country Club in Brookline. Robert Trent Jones later lengthened the Pines to 8,235 yards, making it the second longest in the world.

Tom Fazio designed the Oaks Course, which opened in 2001, and the practice facility.

The International will host its event on Labor Day weekend when no PGA Tour event is scheduled. The other seven LIV Golf Invitational Series events will be held on the same weekends as PGA Tour events, although not on weekends of majors or WGC events.

Even if golf’s biggest names don’t play at the International, they will visit Massachusetts this year. The U.S. Open will be contested June 16-19 at The Country Club in Brookline. 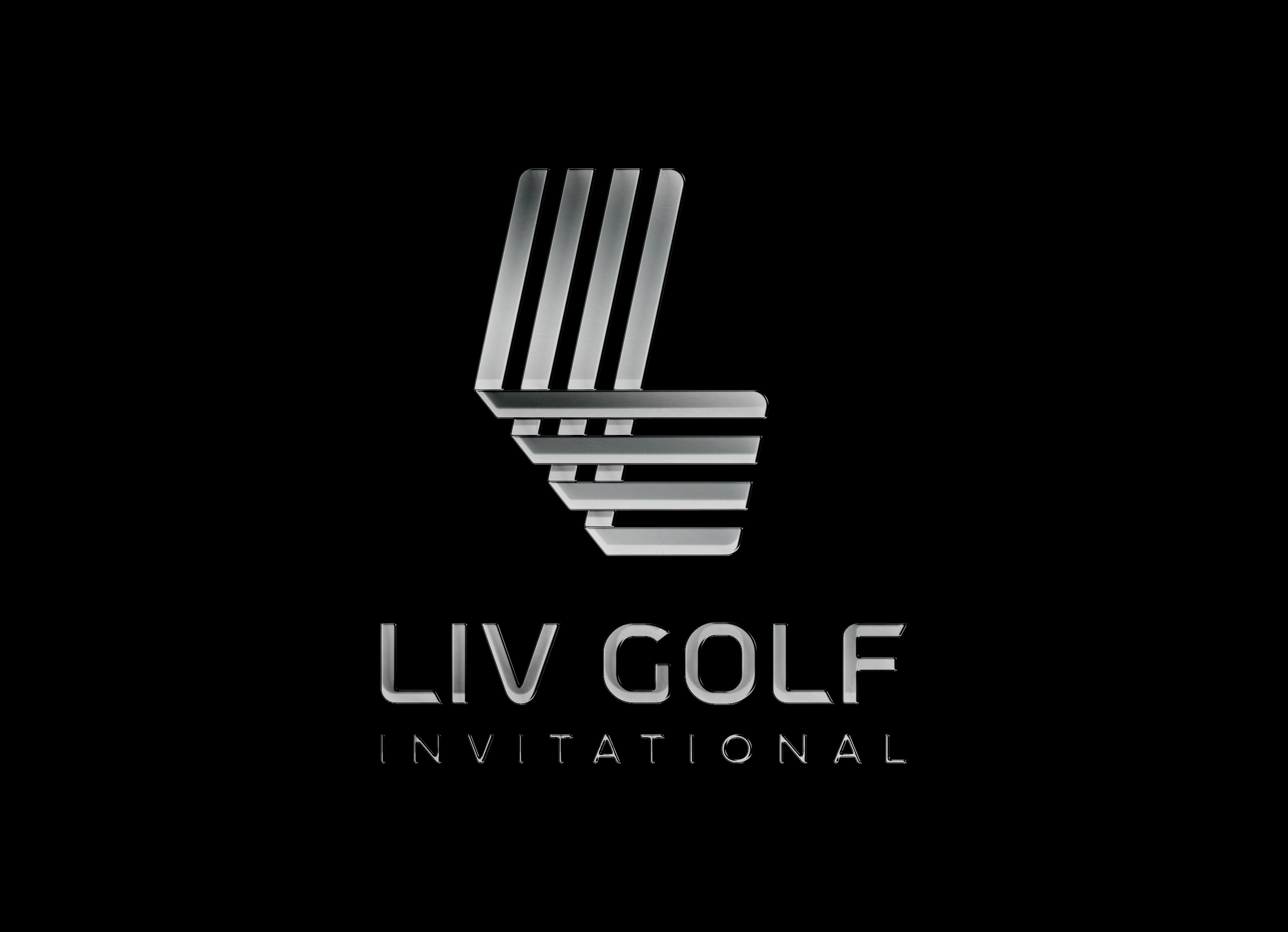