BEDMINSTER, New Jersey – The third tournament of the LIV Golf Invitational Series will be held at Trump National GC in Bedminster (NJ) from July 29-31, with 48 of some of the world’s best golfers competing.

Dustin Johnson, Bryson DeChambeau, Brooks Koepka, Patrick Reed Henrik Stenson and Louis Oosthuizen are among the golfers who will participate in the three-day tournament.

The format will remain the same with 54 holes played at the same time and there will be no cuts. LIV Golf will offer a $25 million purse for the 54-hole tournament, with the winner earning $4 million. Each member of the winning team will win an additional $750,000. The last placed golfer will collect $120,000. 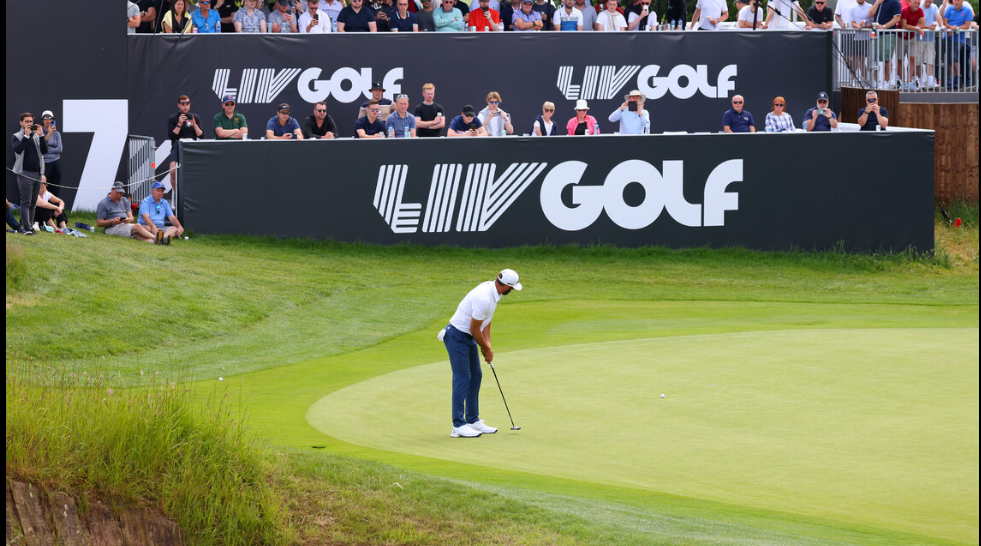 Broadcaster David Feherty will be calling the tournament with the LIV tour’s lead analyst Arlo White.

David Feherty will be making his debut this weekend. Arlo White was an announcer for NBC’s Premier League from 2013-14 before joining LIV in June. 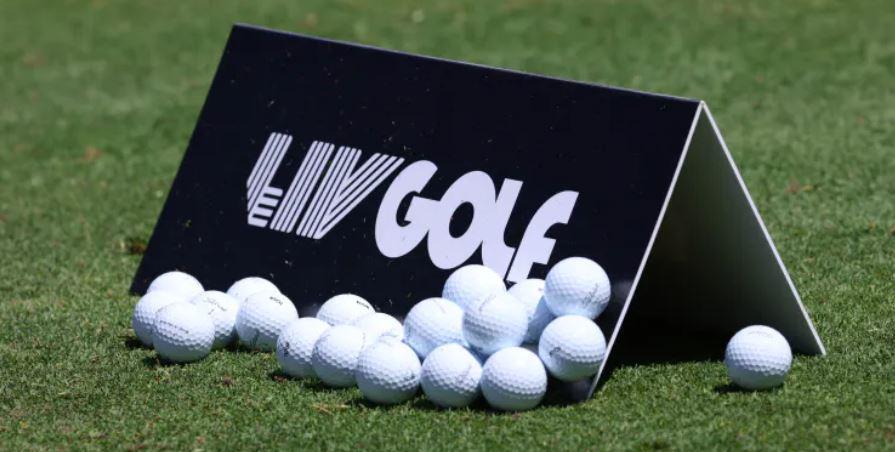 Here is how to watch the LIV Tournament:

TV: The event will not be televised.

Streaming: The LIV Tournament will be shown on www.LIVGolf.com, while YouTube and Facebook will have broadcast live streaming coverage of the event.