FT. MYERS, Florida – When the 35th U.S. Women’s Mid-Amateur Championship tees it up at Fiddlesticks Country Club Sept. 17 – 22, on its Long Mean course, the talented amateur ladies, aged 25 and over, will have their hands full.

Don’t be fooled. When the Unites States Golf Association selects a site for one of its 14 major championships each year, the criteria include quality design and superior condition, two-factors that for over 30 years has established Fiddlesticks Country Club as one of the premier courses in southwest Florida.

Fiddlesticks may be an exclusive, serene enclave for mostly-retired, well-heeled residents, but the Long Mean, designed by architect Ron Garl in 1983, is anything but a stroll in the park. Garl, of Lakeland (FL) has designed or renovated over 200 courses around the world.

From the tips, the par 72 18-hole layout stretches out to 7,077 yards, featuring impeccably maintained tees, fairways and greens. The USGA course rating is 74.2 with slope of 144 on Bermuda grass. Greens and bunkers were recently renovated, and the ladies will play the course at 6,137 yards with par of 72. 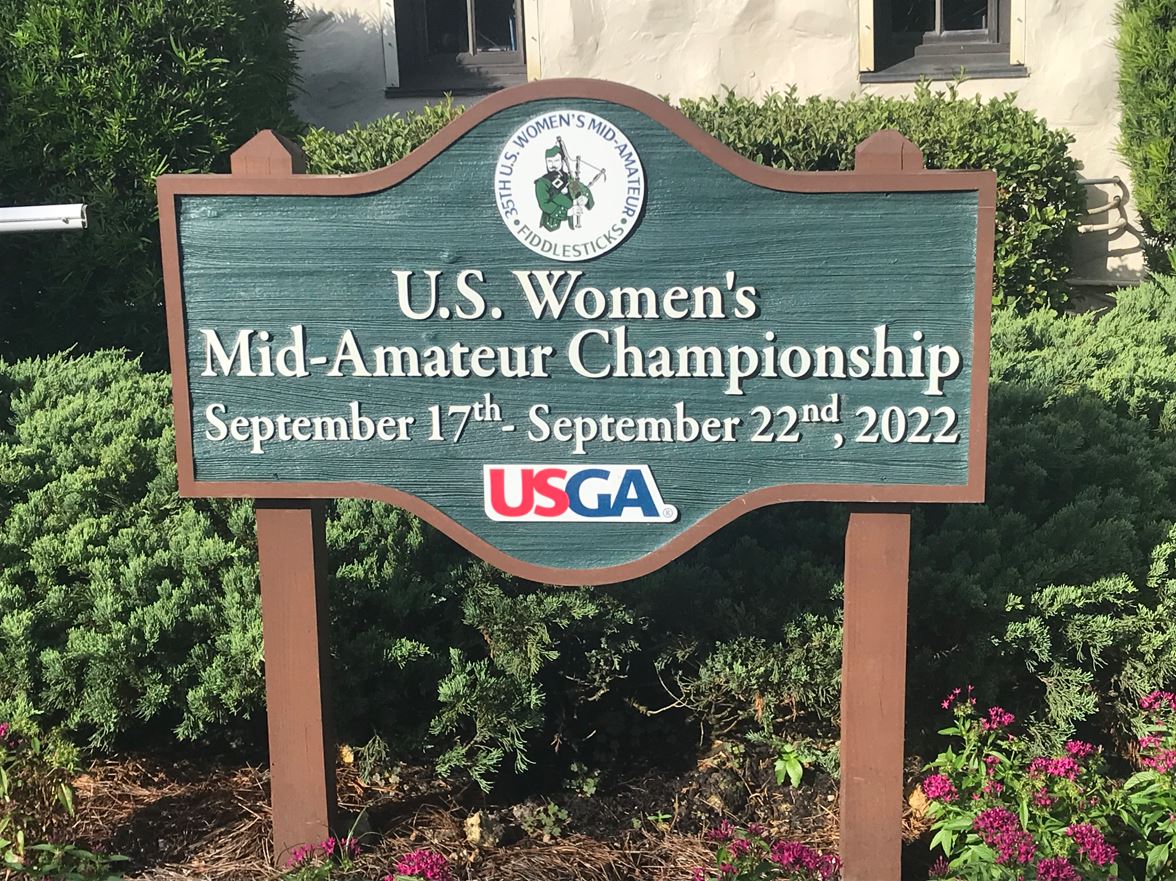 “We’re thrilled to have the opportunity to take this championship to Fiddlesticks Country Club, which will be a fantastic host,” said Laura Nochta, USGA Director of Championships. “Players will enjoy the course’s challenging layout which will require them to control their ball placement and landing targets, while dealing with relatively small greens. It will be a true test of their endurance and ability to deal with the pressures involved with competing to earn a coveted USGA title and a place in the 2023 U.S. Women’s Open Championship.”

The Women’s Mid-Amateur was originally scheduled at Fiddlesticks in 2021, but when the coronavirus pandemic disrupted those plans, it was canceled and moved to Berkeley Hall Club in Bluffton, South Carolina.

“We’ve always had a very good relationship with the USGA and continue to support amateur golf across the state of Florida,” said Fiddlesticks General Manager Ryan Shaw at a recent media day to promote the event. “The members really relish the opportunity to host these types of events and give back to the game of golf and the USGA. The leaders of our club formed a Tournament Invitation Committee which wrote to the USGA requesting consideration for a USGA tournament to be held here at Fiddlesticks Country Club. We are delighted that they selected Fiddlesticks for this tournament.”

“Certainly, inclement weather conditions can be a disruption, but our courses can handle any problems associated with rain and wind,” said Wehrs, head pro for the past eight years. “We will work closely with our ground’s crews and the USGA to address those types of problems if they happen.”

A total of 132 players advance to the national championship through several exemption categories, or through one of a number of qualifiers held throughout the country and in Mexico. A starting field of 132 players will compete in the U.S. Women’s Mid-Amateur. Following 18-hole rounds of stroke play on Sept. 17-18, the field will be cut to the top 64 players for match play. Five 18-hole rounds of match play will determine the finalists, who will square off in an 18-hole championship match on Thursday, Sept. 22.

Admission is free. Tickets are not required for this championship and spectators are encouraged to attend.

WHAT THE WINNER RECEIVES

· Custody of the Mildred Prunaret Trophy for one year

· Exemption into the 2023 U.S. Women’s Open Championship at Pebble Beach

· Exemption into the next 10 U.S. Women’s Mid-Amateur Championships

· Exemption into the next two U.S. Women’s Amateur Championships

· Exemption into the next two U.S. Senior Women’s Amateur Championships (if age-eligible)

Blakesly Brock, of Chattanooga, Tenn., defeated Aliea Clark, of New York, N.Y., 5 and 4, at Berkeley Hall Club’s North Course in the first final featuring two players in their first year of eligibility. Brock, who played collegiately at the University of Tennessee, became the third-youngest champion in U.S. Women’s Mid- Amateur history behind only Lauren Greenlief and Sarah Ingram. 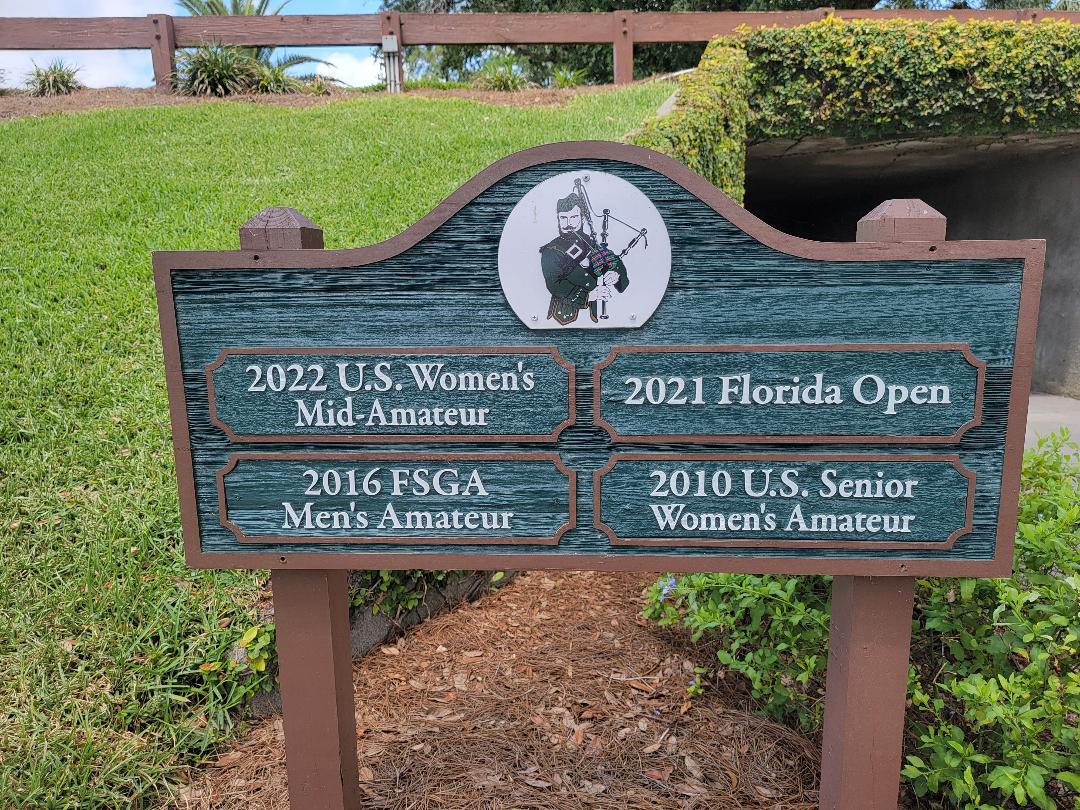