HARTFORD, Conn. – Connecticut lost a chance to host another major championship last year because of the COVID-19 pandemic but gets another shot in July.

The U.S. Senior Women’s Open will be played July 29-Aug. 1 at Brooklawn Country Club in Fairfield, which is two weeks earlier than originally planned.

“In an effort to both ensure a strong field and prioritize our broadcast opportunities, we have made the decision to adjust the dates of the third U.S. Senior Women’s Open,” said John Bodenhamer, the USGA’s senior managing director, Championships. “After listening to player feedback and consulting with our new broadcast partner, NBCUniversal, it was clear that separating the dates from the week of the AIG Women’s Open was important to the overall success of the championship.”

The format for the USGA’s newest championship will continue to be a walking-only, 72-hole stroke play competition over four consecutive days with a 36-hole cut to the top 50 players, including ties. World Golf Hall of Famer Laura Davies won the inaugural U.S. Senior Women’s Open at Chicago Golf Club in Wheaton, Ill., in 2018. Helen Alfredsson captured the 2019 championship at Pine Needles Lodge & Golf Club in Southern Pines, N.C.

The U.S. Senior Women’s Open is open to female professionals and female amateurs with a handicap index not exceeding 7.4 who have reached 50 years of age by the start of the championship. 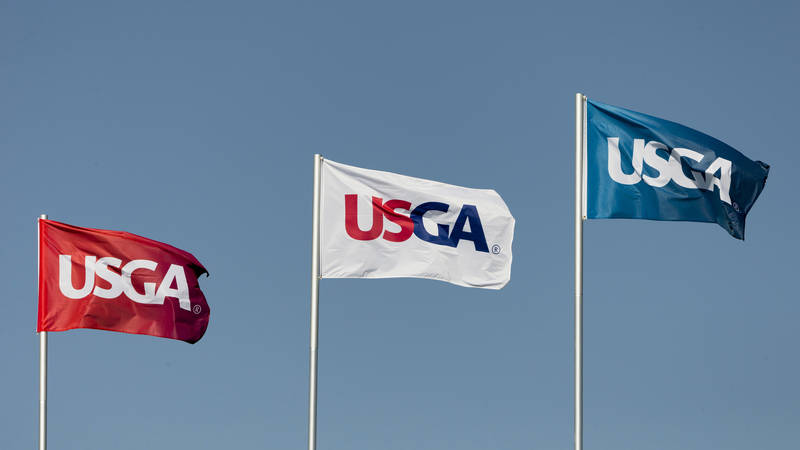