In 1934 Bobby Jones requested the USGA to host the US Open at Augusta and the USGA said “no.”

Angry at the rebuff. Bobby Jones and Clifford Roberts decided to have their own event, which became the Masters. The Masters is not a Championship of anything. “You are the winner of the Masters“. 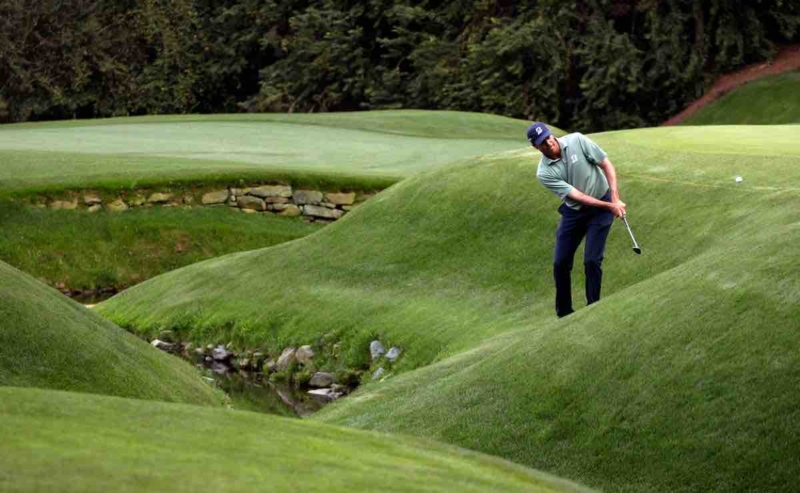 The Masters is one of the most unusual events in sports. It’s all about tradition, and it’s defined by a set of odd rules and customs that just don’t exist outside of Augusta National.

Here is a list of the oddest traditions that make the Masters and Augusta one of a kind.

* Cell phones are prohibited at all times and cameras are not permitted during the tournament. 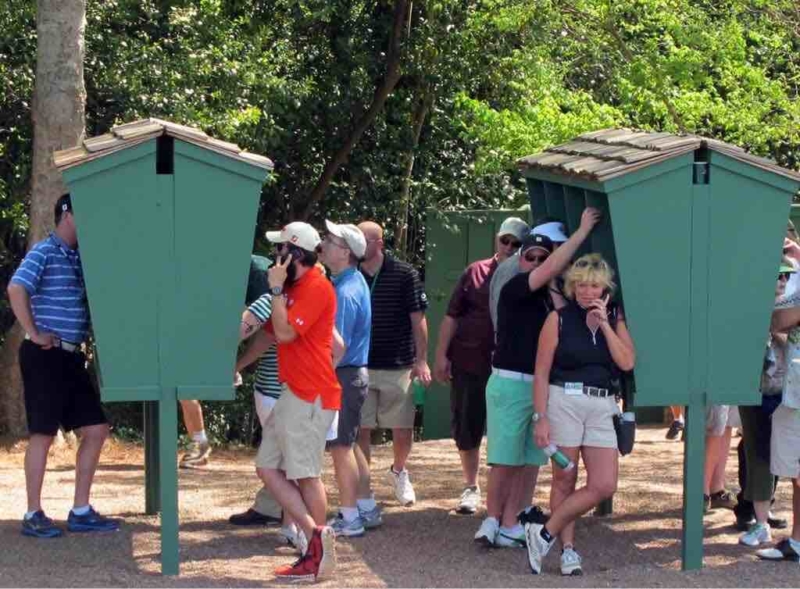 * It’s one of the only places in the U.S. where there are long lines for payphones.

* There’s a huge fence around the course to keep out animals. There has been one deer sighting in the last 65 years.

* Only four minutes of commercials per hour are allowed during the broadcast and no blimps are allowed.

* TV commentators are not allowed to refer to fans as “fans” or “spectators” They are to be called “patrons,” and the rough is to be referred to as the “second cut.” 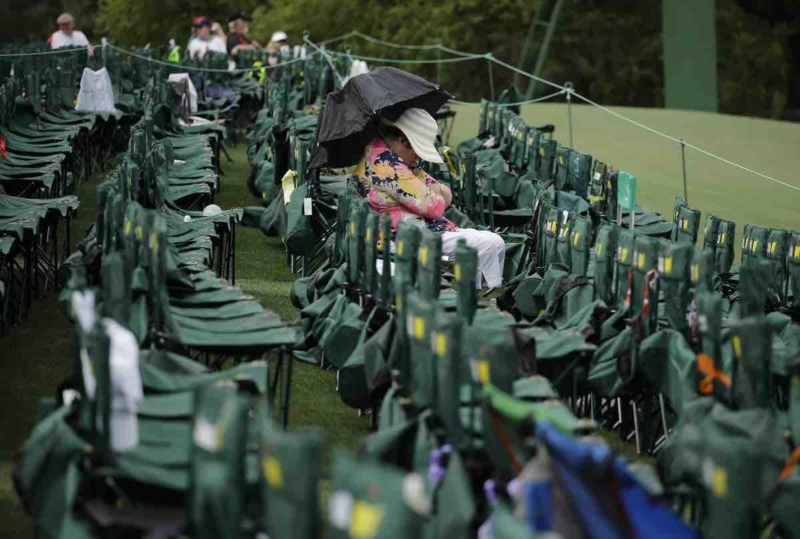 * The Masters banned CBS broadcaster ,Gary McCord, in 1995 for saying, “They don’t cut the greens here at Augusta, they use bikini wax.”

* Players had to use local caddies provided by Augusta until 1983. Players are allowed to use their own caddies now, but they must wear the Augusta uniform — green hat, white jumpsuit.

* Like many golf courses, there is good fishing at Augusta National, but the players don’t like to talk about it because it is forbidden.

* In 2011, Monte Burke of Forbes interviewed golfers about the best fishing spots on the PGA Tour .

* When Augusta was brought up, he described their responses as “squeamish” and they only admitted to hearing there were some good spots.

* A former caddie was willing to tell Burke that the best spots are the creek in front of the 12th hole (“full of bream”; seen above) and the pond at the 16th hole (“brimming with bass”). 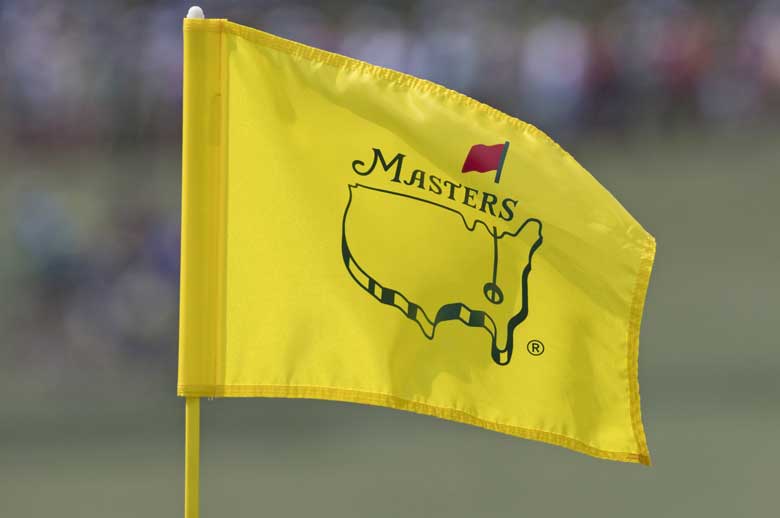 * Patrons can bring collapsible chairs to sit on, but those chairs are not allowed to have armrests.

* Running is not allowed unless you are a player.

* There is an odd myth that the grounds crew at Augusta packs the azalea plants with ice if spring comes early. The idea is that this will keep the plants from flowering too soon before the tournament.

*There is a house located in the middle of the Augusta National parking lot because the owners refuse to sell it. The family has reportedly turned down “millions.”

*You can’t apply to become a member at Augusta.

*It’s nearly impossible to become a member at Augusta. You must be nominated by a current Augusta member, and new initiations generally aren’t accepted unless someone quits or dies. The total membership hovers around 300.

*Augusta is closed in the summer to keep the course in pristine shape.

*Players are given a brand-new Mercedes for use during the week.

*Golf cart drivers who are hired to drive the players around Augusta National also pick up the golfers at the airport in the Mercedes they will be using. The cars also have a number in the back window so that employees can always identify the players by which car they are in.

*You can go to jail for selling tickets within 2,700 feet of the gates.

* Twenty-four people were arrested outside Augusta in 2012 for trying to scalp tickets.

*Fans always line the ropes at big tournaments in hopes of getting a signature. But this is tougher to do at Augusta. You can only try and solicit an autograph on the Washington Road side of the clubhouse, near the practice facilities.

*The 44 pristine white bunkers: The sand that goes into the bunkers is called ‘Spruce Pine Sand’ and is named after the mining district in Western North Carolina in which it is found. The quartz is so pure that it prevents golf balls from plugging or burrowing into tricky lies. 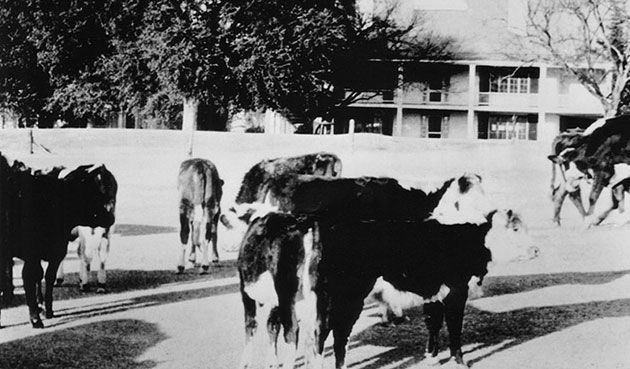 *The course used cows as lawnmowers in the 1940s.

* During World War II, Augusta didn’t have the manpower to maintain the course, so they set 200 cattle loose on the grounds in hopes that they would “trim” the grass by eating it.