THE VILLAGES, Florida – Some of my neighbors call it “living the dream” but I won’t go that far in praise of my new lifestyle in The Villages a/k/a “Florida’s Friendliest Hometown” a/k/a “Disney World for old people.”

Since I moved here in November 2019, there’s been tremendous growth. New homes are built everyday and the entire Village’s complex has almost doubled in size. The Villages has developed from north to south with four major roads dividing it into four Distinct sections. The newer side is the southern section that has seen most of the growth in the past year. The majority of the newly built homes are located near the Florida Turnpike, on both its northern and southern sides.

According to the U.S. Census Bureau, The Villages’ popularity has propelled it to the fastest-growing metropolitan area in the nation over the past 10 years. The population here, which requires at least one member of the household to be 55 or older, has grown 33.4% from 2012-21. Nearly 34,000 people moved to The Villages between 2012-21, bringing the total population to just over 135,000. There are over 60,000 households in The Villages.

Now that you have some idea of how quickly The Villages has grown, you might be curious about how many new golf courses have been built to facilitate the increase in newly arrived golfers in the past few years. Those numbers reflect only one 18-hole Championship Golf Course, called Southern Oaks, and five Executive Courses consisting of nine holes. In the coming years, three more championship courses, six executive courses , and three pitch-and-putt courses are planned.

So with only one new Championships Golf Course built in The Villages in he past eight years and no firm date on when the next one will be built, 13 courses will continue to accommodate the growing golfing population. Quite frankly, it’s challenging booking a favorite tee time.

As of February 2022, The Villages operates 55 courses, the majority (42) of the courses are executive golf courses, all of which are 9-hole layouts. I will add that people move here for the warm year-round weather, the golf and the lifestyle!

The Villages is not keeping pace with offering more golf courses and tee times for its growing population. Retirees looking for the “Perfect Place” to golf and enjoy life to its fullest while growing old gracefully should be aware. We were named the fastest-growing community in the country ahead of St. George, Utah, Myrtle Beach, SC, and Greeley, Co.

When looking at a retirement community from a golfer’s perspective, we tend to judge its golf courses rather than its overall ability to provide residents with an array of daily activities. The Villages has that part of the equation covered. There are currently 711 holes of golf making it the single-largest golf community in the world. There are 229 Pickleball courts and 24 platform tennis courts, the most in the United State, seven dog parks the most in the nation per-capita and approximately 200 miles of multi-modal paths (golf carts, bicycles, walking) more than any other community. 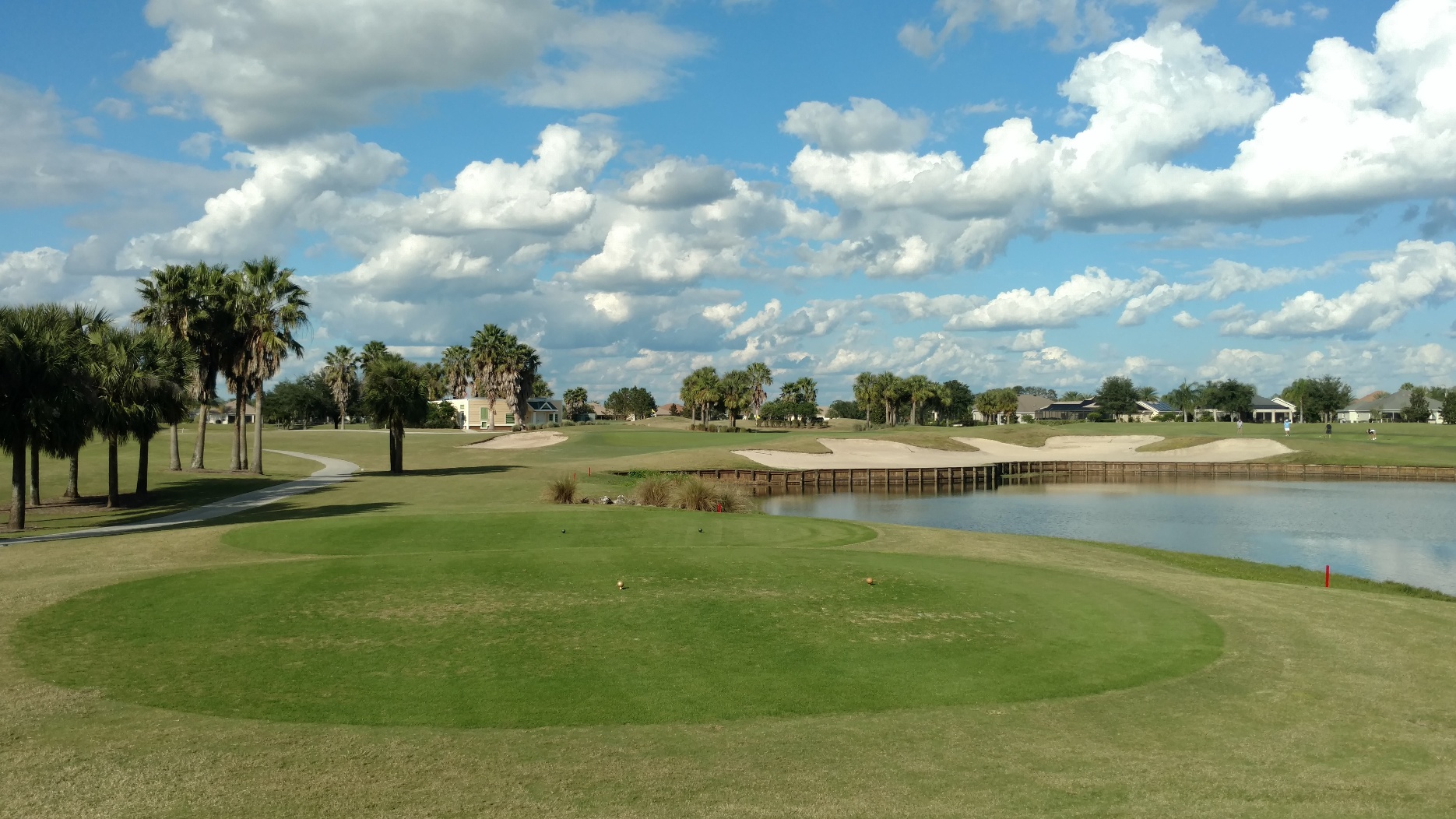 The Villages has built its reputation on being a golfing community but there are a range of recreational programs available for everyone. Another popular option is Town Square entertainment with different groups every night. Currently, there are three Town Squares in The Villages with more being built to accommodate the recent addition of new homes. The Fine Arts Programs are second to none and provide top-rate performances while Polo matches are held throughout the year at The Villages Polo Fields.

Is a move to The Villages the right one for you in your “Golden Years“?

I suggest spending time here and talk to as many folks as possible. That’s a fairly easy assignment since most folks here have plenty of time and they love to chat. Probably should mention that “Happy Hours” are very popular. It’s not secret that there is a lot of drinking here, while many enjoy the social component, some retirees only drink on days that end in “y.” 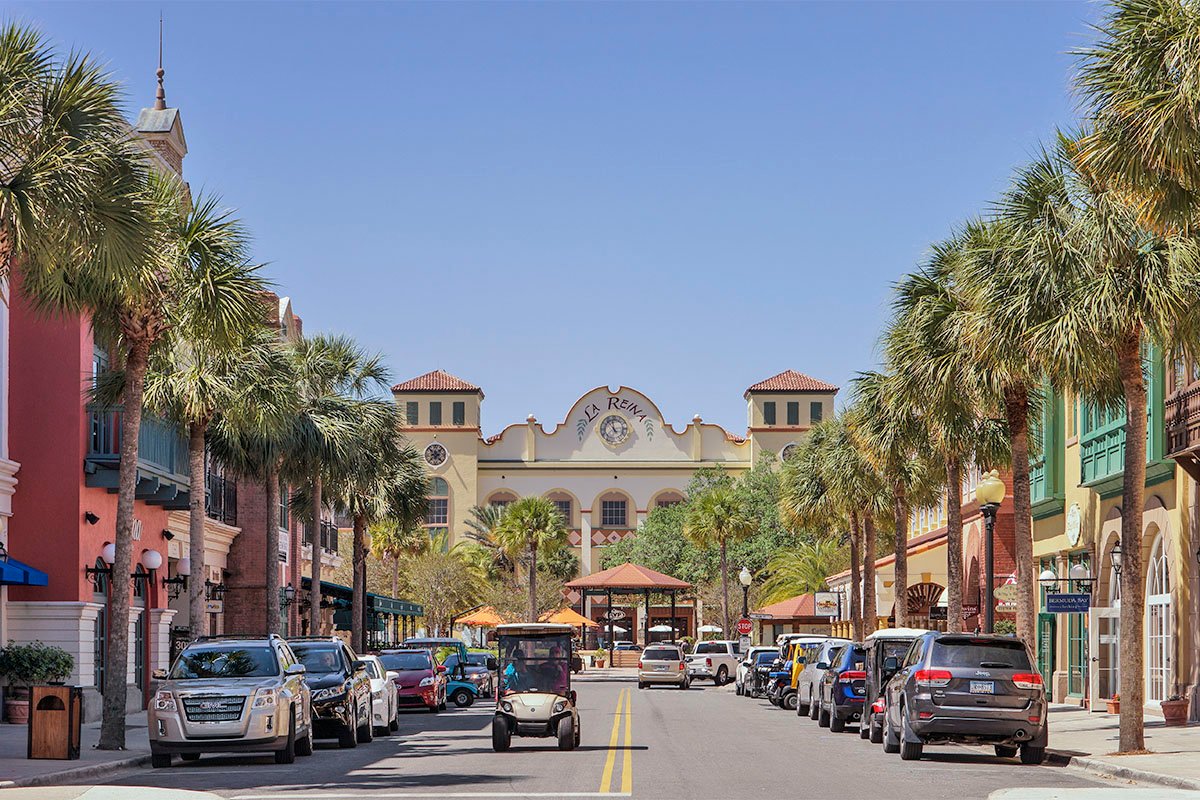 There are opportunities to purchase a home or apartment in The Villages because the aging population either is constantly forced into nursing homes or people die. The theory goes that when it’s time, Villager’s pass with a smile on their face. Buying a home here should be a rewarding, and a “life changing” experience. Shop around online or call a local realtor to assist and educate you in the price range you feel comfortable.

Also, when you purchase a home, you’ll also purchase a golf cart – the preferred mode of transportation. 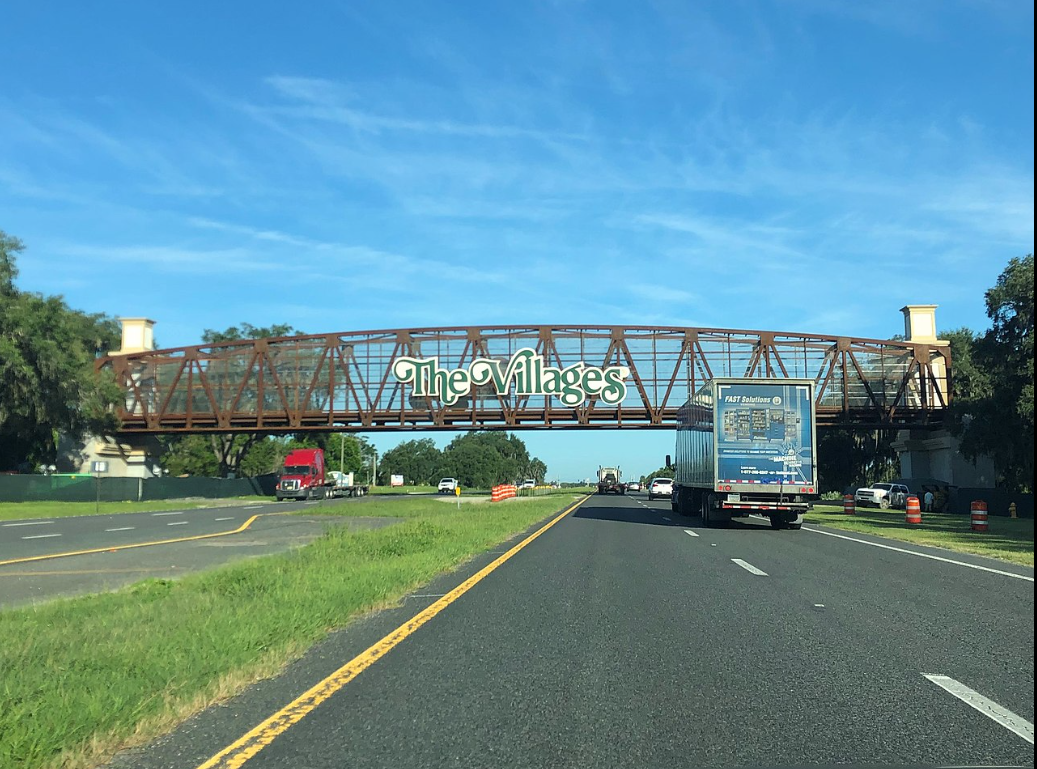 The Villages had great foresight to build a master-planned, age-restrictive 55-older community in Central Florida in 1978 is now one of the most popular places to live in America and the world’s largest retirement community.