ORLANDO, Florida – The 69th PGA Merchandise Show, held January 25 – 28 in Orlando’s Orange County Convention Center, had most attendees voicing the opinion, “It’s great to be back,” but raises the question of the most debated topic of the week, “Is this the beginning of the end of the Show?”

The PGA Merchandise Show is the primary annual gathering of the golf industry with its roots going back to 1954 in a Dunedin, Florida parking lot where a few golf companies displayed products from car trunks. Over the years it has grown dramatically becoming “The Major of the Golf Business” with about 40,000 PGA Professionals, industry members and media attending the 2020 edition spanning over one million square feet of space at cavernous Orange County Convention Center. 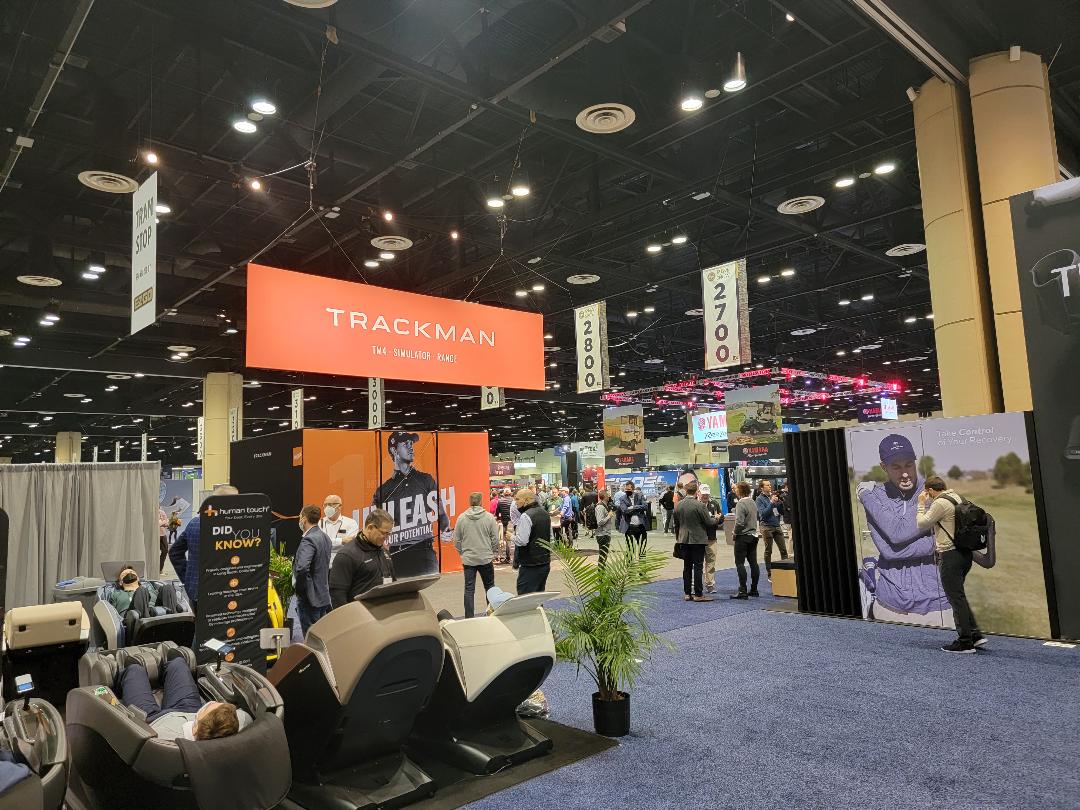 Due to the pandemic the 2021 Show was held virtually and that proved to be a dissatisfactory format, not worth repeating.

The Show serves several purposes for the PGA of America including continuing education sessions for its members. At the same time it provides club professionals and retail buyers an opportunity to meet face-to-face with equipment, apparel, gear and golf service companies. Many apparel and service companies use the Show to write orders for the coming season as do smaller or boutique club makers, but the larger equipment companies do not since most of their clubs and balls are preordered.

Not to be overlooked, another major reason industry members continue to attend the Show is the opportunity to meet-and-greet old and new friends. The PGA Merchandise Show is the No. 1 golf networking event in the world and it will continue to be a must-attend for golf industry companies of all shapes and sizes, as well as golf media. The Show is a place to see people and be seen! 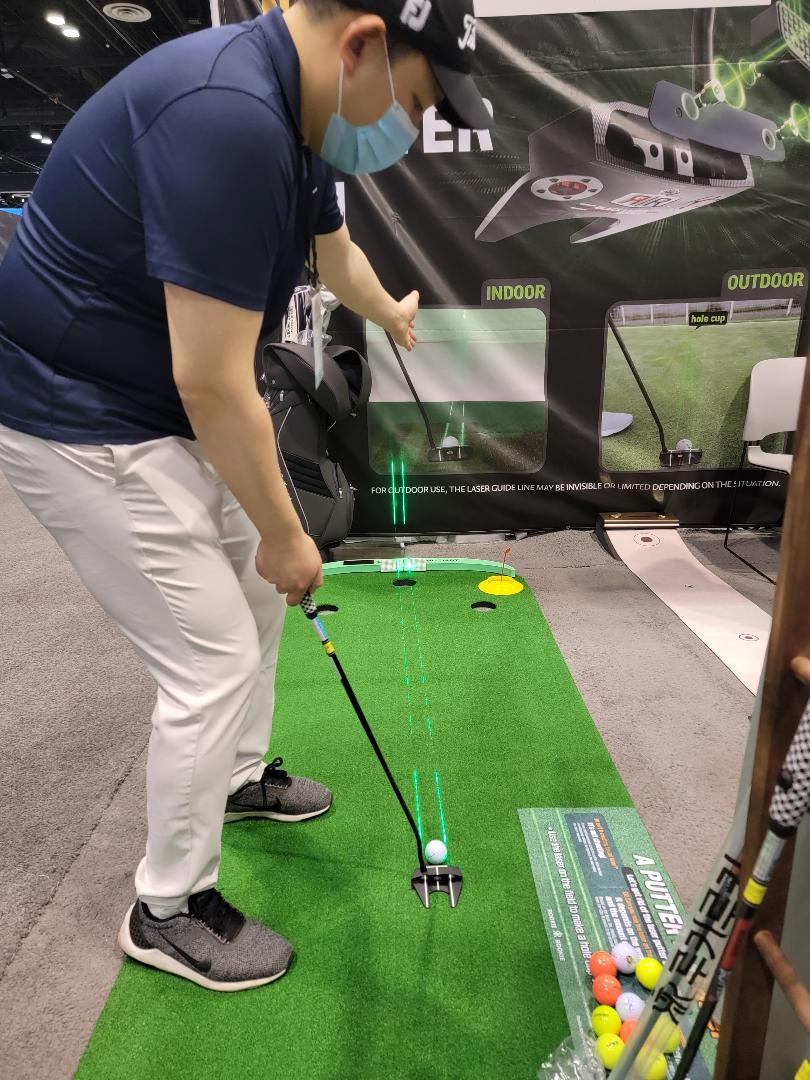 Although last year’s virtual Show proved to be a bust with several industry veterans saying “no way” would they participate in any production of the Show with only the use of a computer. The powers-that-be at the PGA said they expected the 2022 Show to be less well-attended telling vendors to expect 25,000 attendees. Long-time observers and vendors we talked with were disappointed with the dramatically smaller size, estimated by some at only 12,000 – 15,000.

The argument that golf companies stayed away due to the unknowns around the progress of the pandemic miss the point. Those financial decisions were made months in advance and generally are not subject to the latest headlines on the evening news about infection rates and other data.

However, the impact of the Covid pandemic on this year’s Show is impossible to calculate. 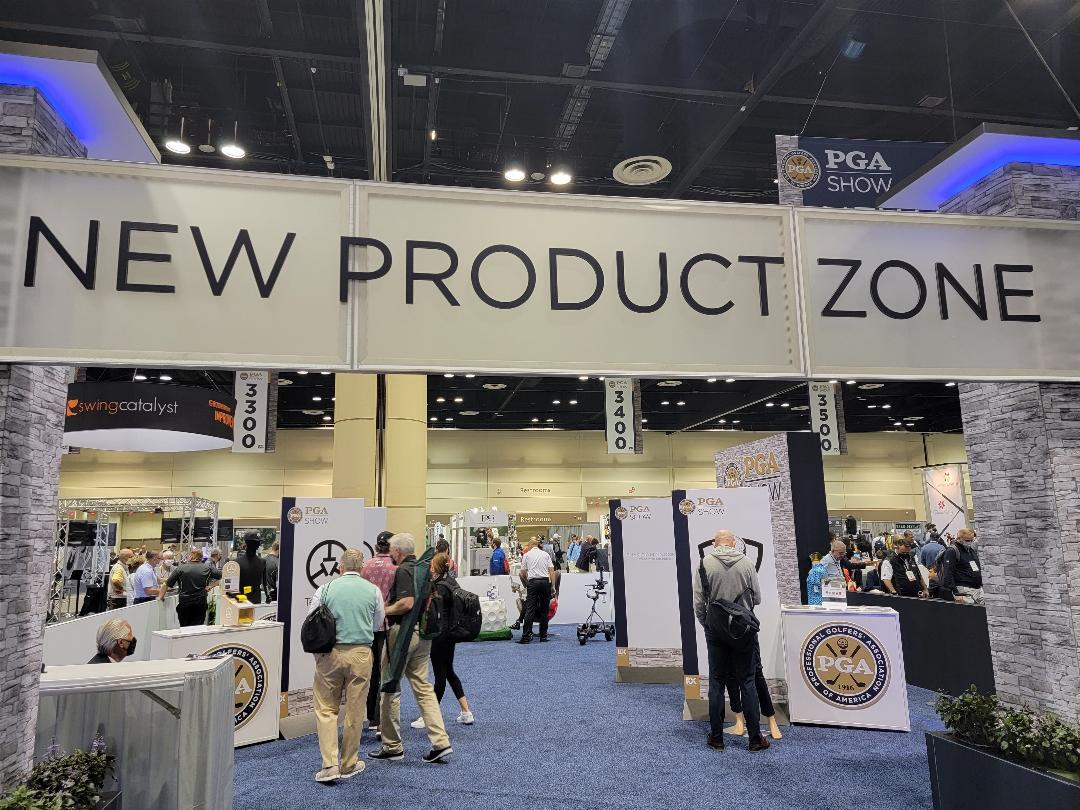 * Figures are not available at this writing, but a reasonable guesstimate is about one-half the number of attendees the Show hoped for attended which is in the range of 12,000 to 15,000.

* According to the Show’s website there were 578 exhibitors compared with roughly 1,000 in recent years.

* Demo Day often has had 100 participating companies and this year 40 were on hand.

* Of the 12 largest equipment companies only Bridgestone exhibited and two of the largest apparel companies, Nike and Adidas, chose not to have displays.

Was the 2022 Show the final gasp of a dying event? Has the Show lost its viability and relevance? 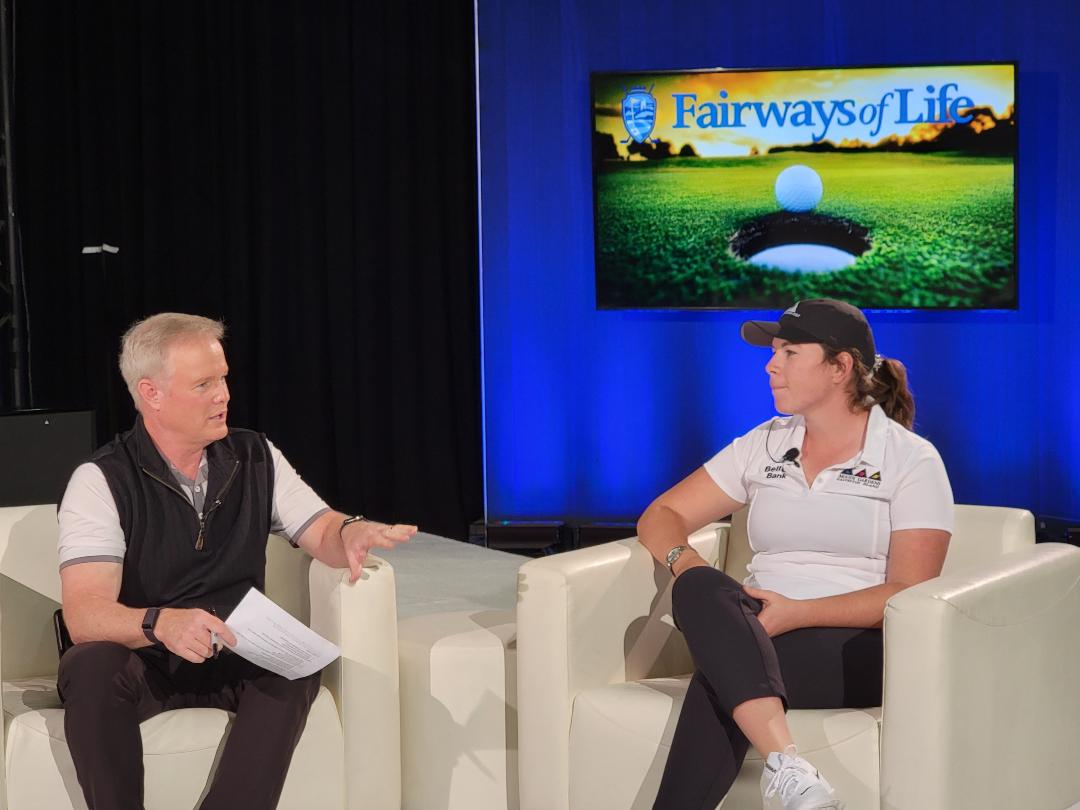 The PGA Merchandise Show needs a few changes. First, registration is one service that needs help. Why were hundreds of attendees waiting in line the first day to be processed for a badge? The net effect was frustration by those doing the registering and those wanting to register. Second, why doesn’t the PGA offer more affordable rates for vendors? Starting prices for a 10′ by 10′ table is $5500. The bigger question though for attendees and exhibitors is how the expense of travel and loss of time can be justified. 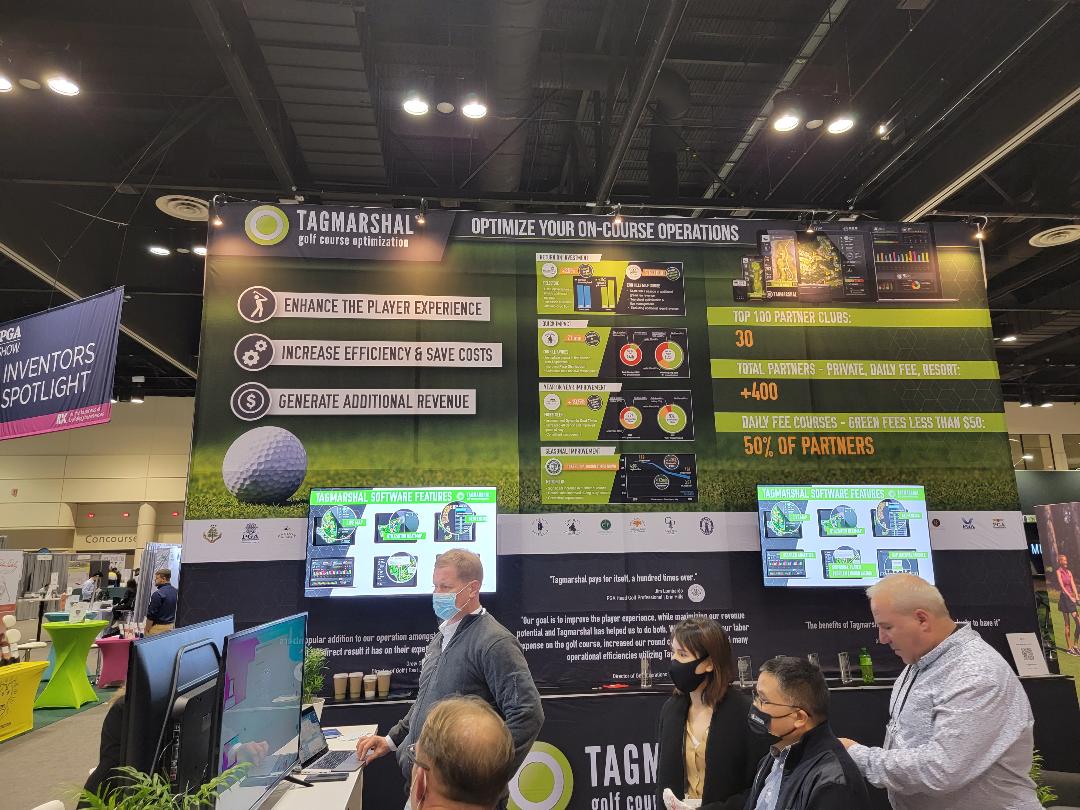 Golf manufacturers, especially club and ball companies, have traditionally rented out huge amounts of Show floorspace, are great expense to their profit margins. Who’s surprised that the 11 largest manufacturers decided to not spend millions of dollars for a booth and the additional costs associated with travel, food, and lodging for their staff and team members.

Based on what happened at this year’s Show there remains one big question. Will more major golf companies abandon the Show next year? 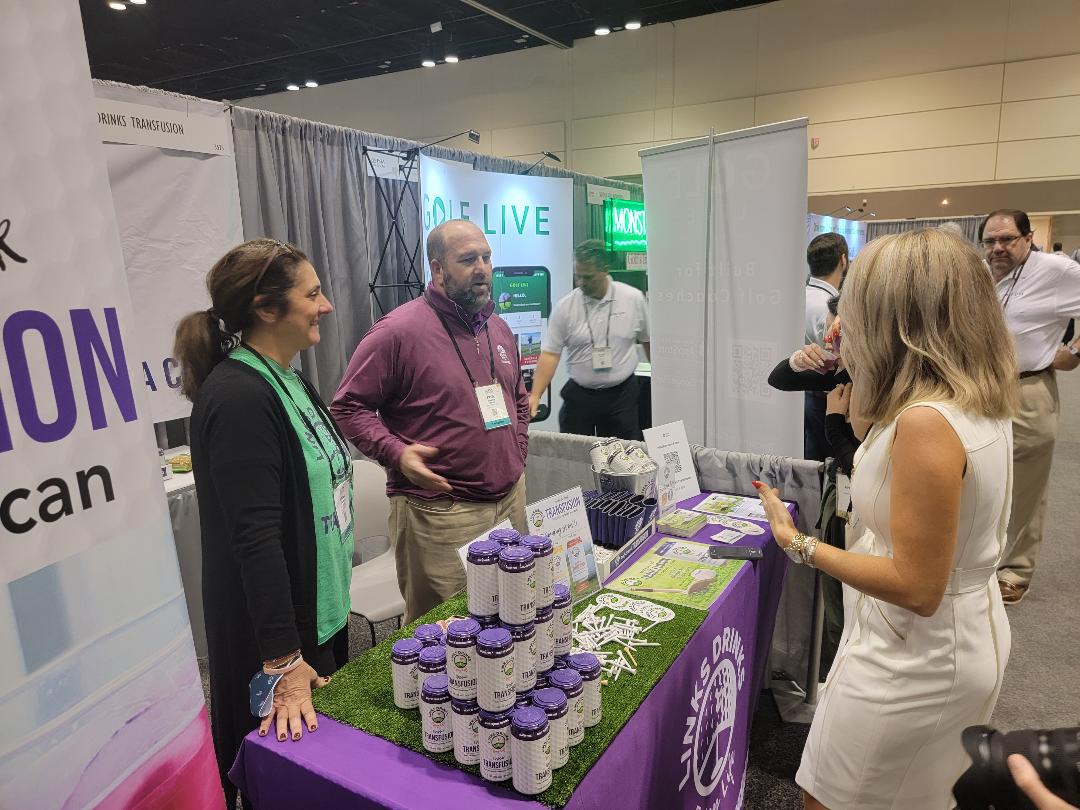 When all the dust settles from analyzing this year’s show don’t be surprised to see the Show downsized further becoming a Demo Day and two-Day event.

And, the good news is that a two-day PGA Merchandise Show is not a bad thing!