BOYLSTON – Invited, the world’s largest owner and operator of private clubs, has purchased its third golf course in Massachusetts, The Haven Country Club.

Invited, a Dallas-based company which changed its name from ClubCorp in April, has a portfolio of 200 owned or operated golf and country clubs, city clubs, sports clubs and stadium clubs in 29 states, and seven BigShots Golf locations. Marquee Invited properties include Firestone CC in Akron, Ohio; Mission Hills CC in Rancho Mirage, California; The Woodlands CC in Houston, and The Metropolitan Club in Chicago. 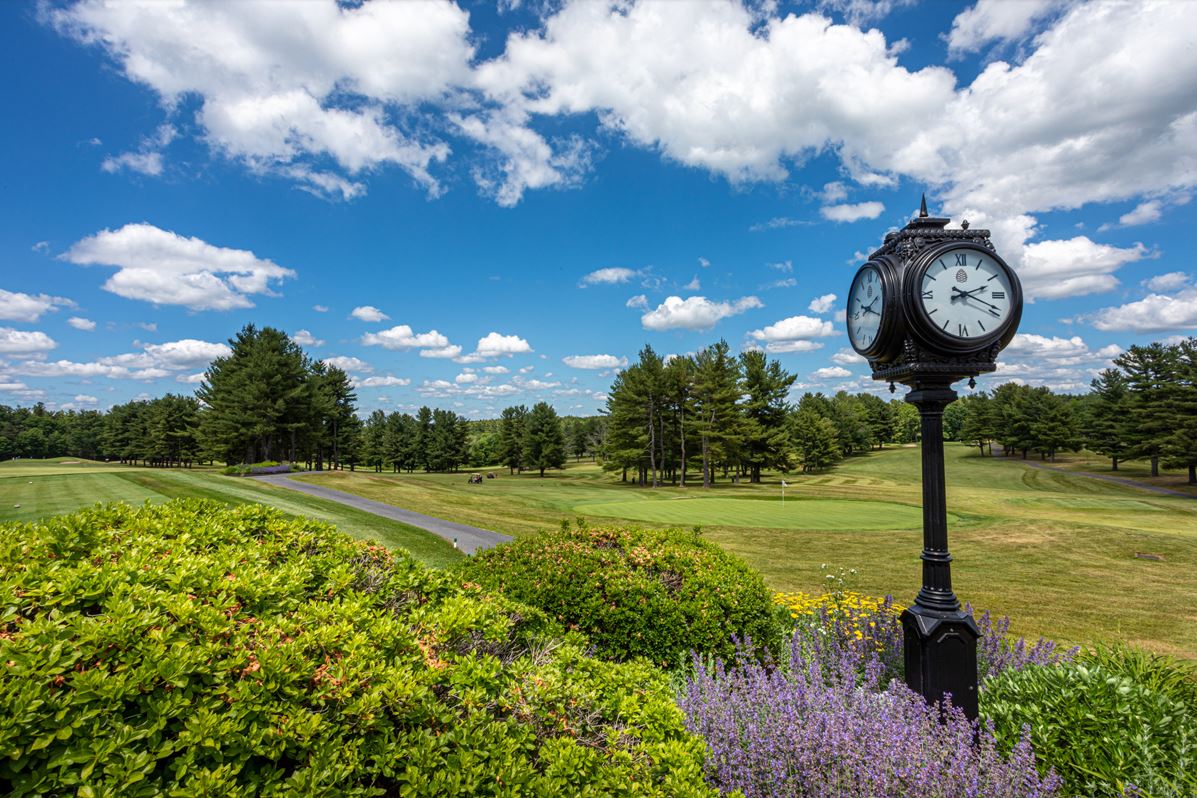 Invited owns two other golf courses in the state, the Ridge Club in Sandwich and Ipswich Country Club on the north shore.

Invited bought the club on Sept. 27 from Regan Remillard, who had purchased it from the members on Jan. 1, 2012. The club was known then as Mount Pleasant CC and was experiencing financial difficulties.

“It really fits in with our brand,” said Maurice Darbyshire, Invited senior vice president. “It’s a family friendly, great golf course. Regan did a really good job maintaining the facility and making improvements to it.” 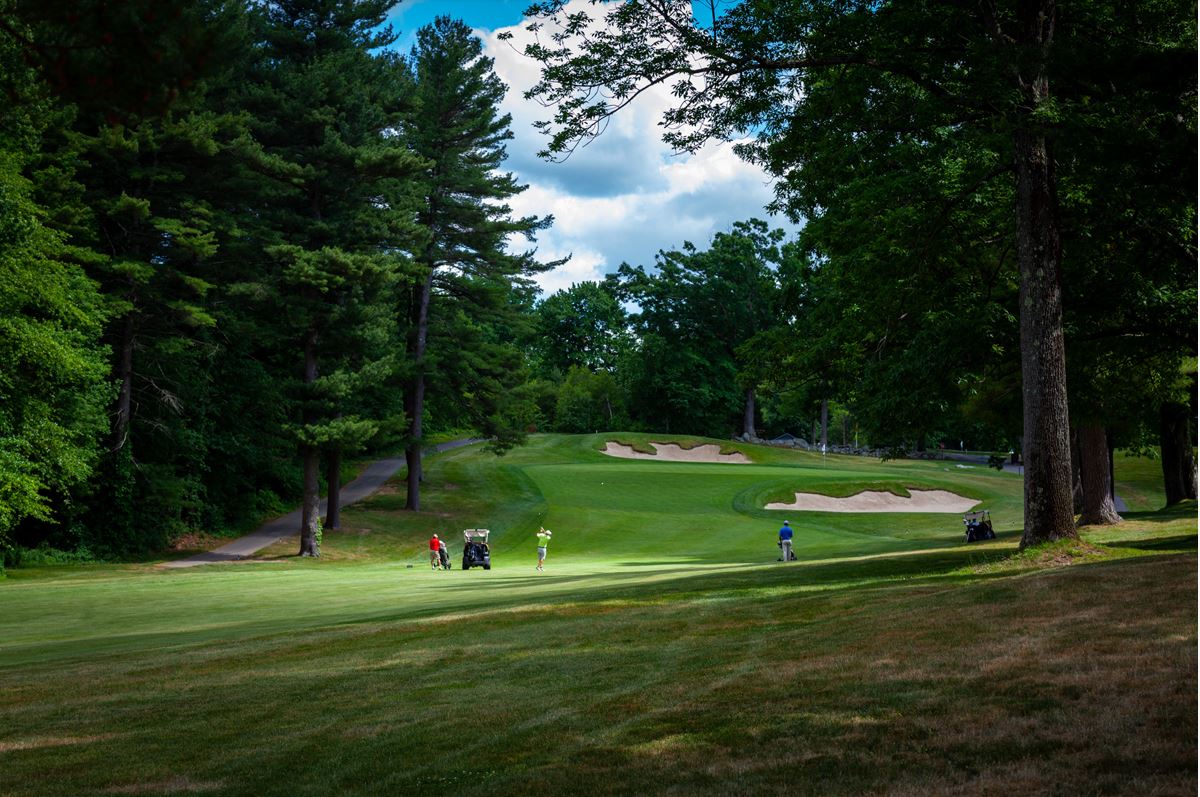 Darbyshire declined to disclose the purchase price of the club. He met with staff and members at The Haven for a couple of days after the sale.

Darbyshire said he wanted the members to feel as comfortable as possible with the new ownership before any changes were made.

“So we’ll maintain the way Regan was running it,” he said, “and we’ll evaluate over the winter months on the areas that need improvement or changes.”

Remillard had been a member for eight years when he bought the club in 2012 and he spent about $5 million to renovate the clubhouse, the clubhouse entrance, the course and the parking lot to push his total investment about $10 million, including the purchase price. Town of Boylston public records show the property was bought on January 3, 2012 for $3,500,000 by Boylston Recreation & Golf. The current assessment by the town is $4,238,000.

Membership doubled from less than 200 when he purchased the club to nearly 400 when he sold it, including social memberships.

“Nowadays, in my opinion, it’s one of the very best clubs in the area,” Remillard said. “Maybe it all starts with our phenomenal golf course, which I personally consider to be the most enjoyable to play a round. We also have an incredibly talented senior staff and we have a very, very warm and friendly, inviting, inclusive membership and environment. We just have a wonderful group of people who are totally enjoying it. The club has never been stronger or better and it’s a wonderful time for Invited to come in and take it from here.”

Remillard sold the club, but he plans to stick around.

“I have the only house on the golf course, which means a lot to me,” he said, “and I plan on staying in that house and remaining a member of The Haven.” 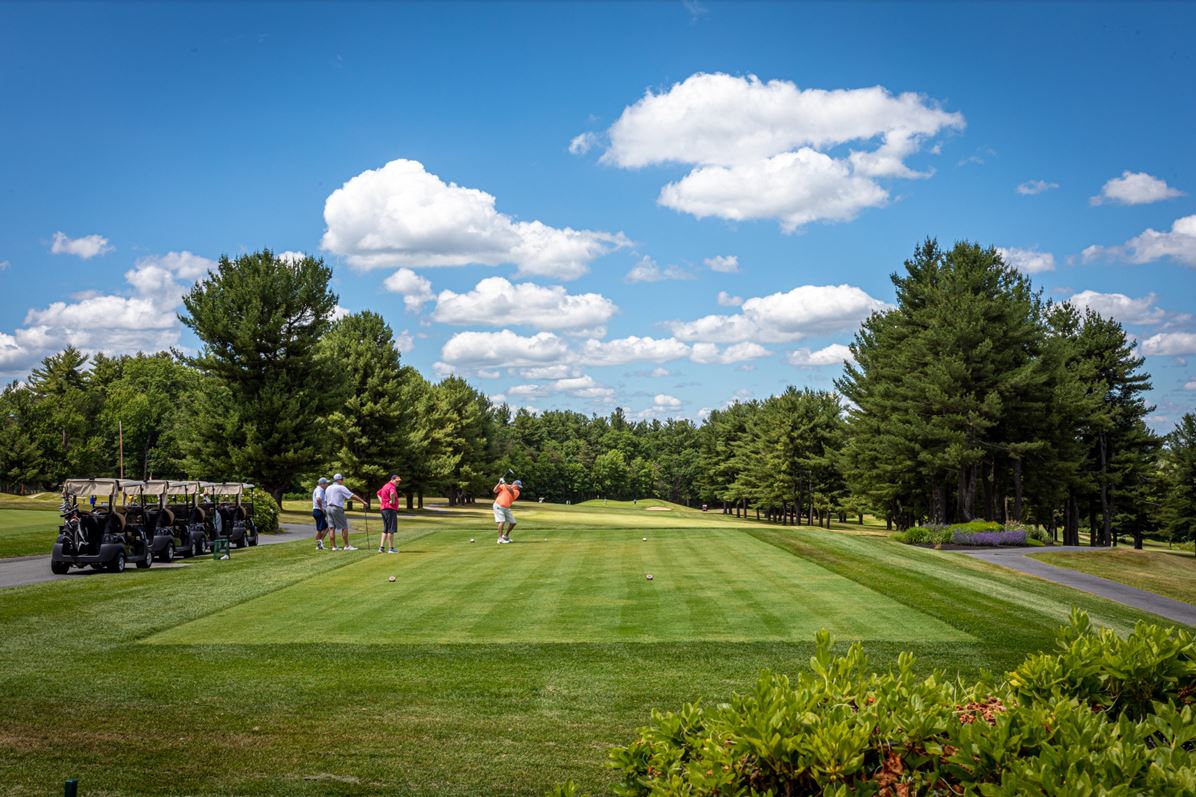 Remillard said he sold the club because “it’s just time,” and that he sold it to Invited to ensure that it remained a golf course. He also made sure Invited would continue to represent the best interests of the New England PGA, which built its new headquarters at The Haven this past summer.

It’s the first time the NEPGA has had its own headquarters building in its 106-year history.

The NEPGA already had a long-standing association with The Haven CC. The club has hosted the NEPGA Pro-Pro Stroke Play Championship for 55 years, which NEPGA executive director Mike Higgins believes is the longest any PGA section event has been held at the same course in the U.S. 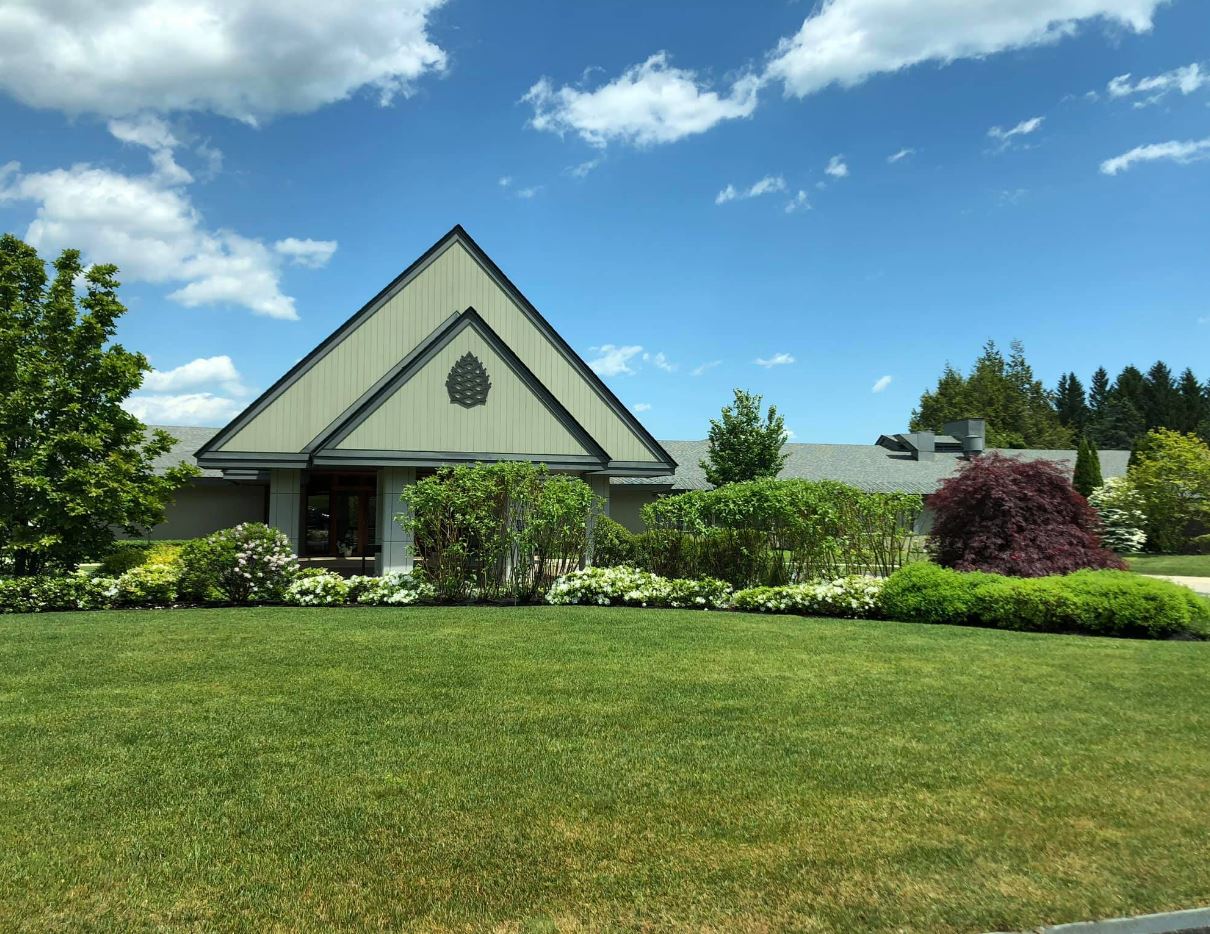 Darbyshire said he’s looking forward to working with the NEPGA and considers the organization to be a great partner.

Remillard said it was important to him that nearly every employee will remain with the club under the new ownership.

Mount Pleasant CC opened in Leicester and moved to Boylston in 1955. The William Mitchell design was recently renovated by Forse Design.