ORLANDO, Florida – It’s often noted that the difference between a professional golfer competing on the LPGA Tour at the sport’s highest level and the developmental tours rising to meet them is merely a stroke or two on average per tournament round. At this week’s U.S. Women’s Open at Pine Needles in Southern Pines (NC), never has that been more true when seven players from the East Coast Women’s Professional Golf Tour (ECWPGT) will tee it up for women’s golf’s most prestigious title.

Each spring, more than 1,000 women from all over the world attempt to advance to the U.S. Women’s Open through a series of 26 qualifying tournaments to join the world’s elite professional players and storied amateurs. Of the 156 players in the final field, only 62 made it in through those qualifiers this year. Five of those who qualified played in the ECWPGT’s Winter Series events, including the Tour’s first ever champion, Alyaa Abdulghany, for whom it was also her first professional win, pocketing $10,000 in the process. 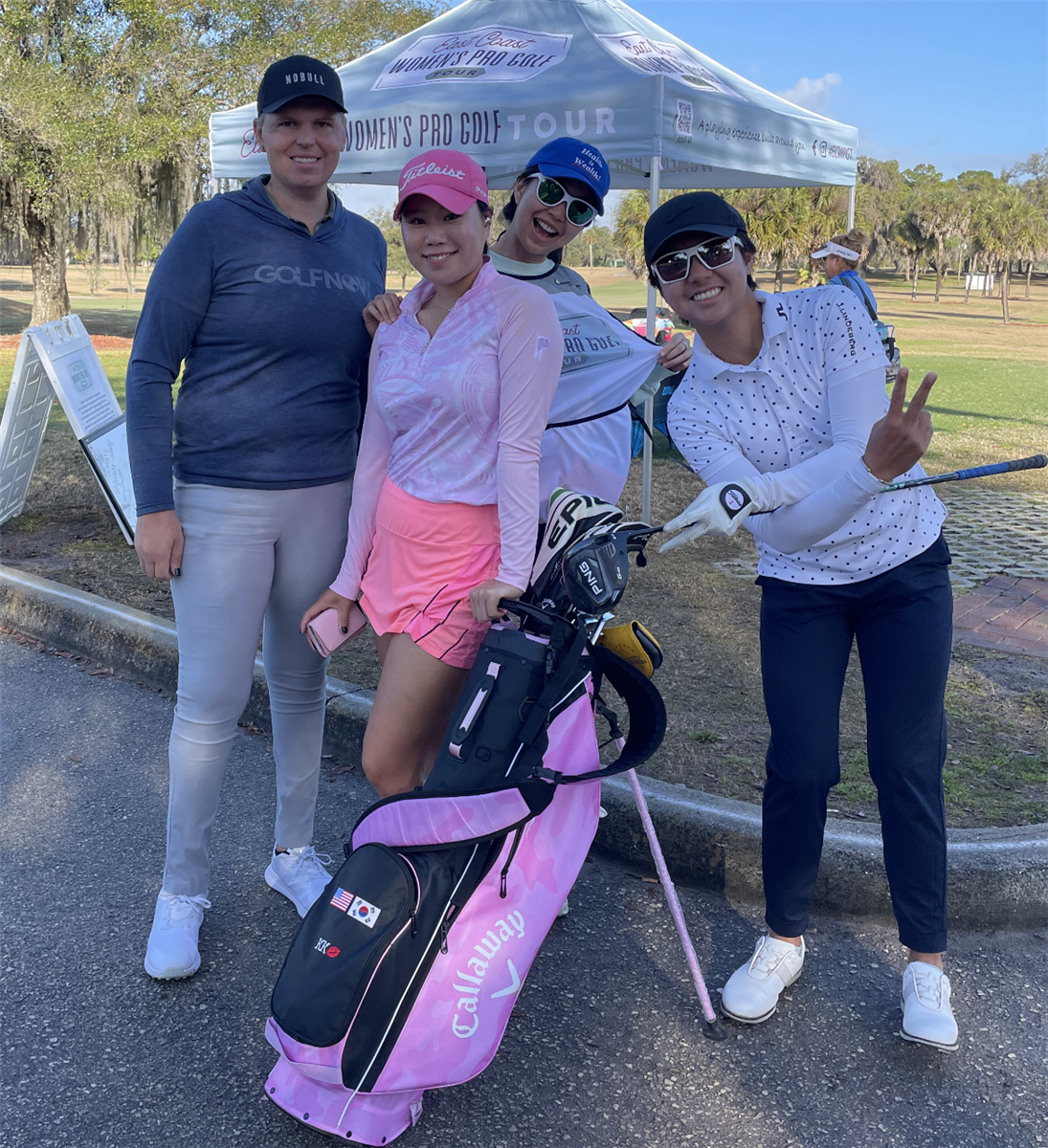 Abdulghany, who played her college golf at the University of Southern California, was the co-medalist in the Pauma Valley Country Club (CA) qualifier firing a 4-under 138. She earned a $10,000 paycheck winning the Black Bear Championship in Eustis (FL), the tour’s first tournament.

“I’m extremely excited to start the US Women’s Open. It is really the accumulation of all the tournaments I’ve played – win or lose – before the Qualifier to prepare me to play as well as I did,” said Abdulghany. “I’ve seen what has worked for me to play cleanly and efficiently, so it’s great reassurance to know I can go out there and put my best foot forward. It’s going to take grit, poise, and dedication to my process to keep me in the mix but having earned my first professional win on the East Coast Women’s Pro Golf Tour as well as playing the Epson Tour has been the experience and confidence I needed to compete against the best in the world.”

Mariel Galdiano, climbed nine spots in her second round at the Mark Bostick Golf Club in Gainesville (FL) qualifier, firing the tournament’s lowest round (65) to co-medal. Galdiano played in five ECWPGT events over the winter and finished 14th on the ECWPGT Winter Series out of 173 players.

“Playing the ECWPGT this winter helped me a lot to prepare for the 2022 season, and I feel like I had a running start that I haven’t had before,” said Galdiano. “Typically, we’re not competing much in the winter months so having a tour to play with this kind of talent was valuable.”

The East Coast Women’s Professional Golf Tour prepares players for the Epson Tour which feeds directly into the LPGA Tour.

“With literally hundreds of women working toward the LPGA Tour level and not nearly enough opportunities for them to play, we are creating a more viable pathway for them to earn a living and further work toward their dreams,” commented Mark Berman, who launched the ECWPGT in January and brings to the table more than 25 years of golf industry marketing experience. “Our mission is to create opportunities for players aspiring to the highest levels of women’s professional golf.”

LPGA Tour player Isabell Gabsa, who sits on the ECPWGT Advisory Board qualified in St. Louis (MO) at Fox Run Golf Club. In her third year on the LPGA Tour, this will be her first U.S. Women’s Open.

“As an advisor to the ECWPGT, I’m very excited that seven ECWPGT players qualified for the U.S. Women’s Open,” said Gabsa. “Having qualified myself, I know what a big deal this is. I know how much hard work goes into it as a player and how much work goes into it by the ECWPGT to create the right competitive atmosphere. I’m sure these players got the right preparation for the U.S. Women’s Open.”

Other ECWPGT players qualifying for the 2022 U.S. Women’s Open include:

* Epson Tour player Gabi Ruffels, who won the U.S. Women’s Amateur in 2019. She played in the 2020 U.S. Women’s Open and the 2020 British Women’s Open, finishing 13th in both events. She turned professional in 2021, after a stellar career at the University of Southern California. She qualified for the 2022 U.S. Women’s Open finishing second in the Madera (CA) qualifier at the Dragonfly Golf Club.

* Karen Kim of Dallas (TX) qualified with her runner up finish at the Hockley (TX) qualifier played at the Clubs of Houston Oaks. Kim has played on the Epson Tour since 2019.

* Sophia Garcia, who was the stroke play runner up at ECWPGT’s 2021 PXG Women’s Match Championship in October qualified in the St. Louis event along with Gabsa. She played her college golf at Texas Tech and is currently playing her rookie year full time on the Epson Tour.

* Julianne Alvarez, the overall runner up at the 2021 PXG Women’s Match Play Championship, advanced through the Richardson (TX) qualifier at the Canyon Creek Country Club. Alvarez, from New Zealand, played on the 2016 University of Washington National Championship team. 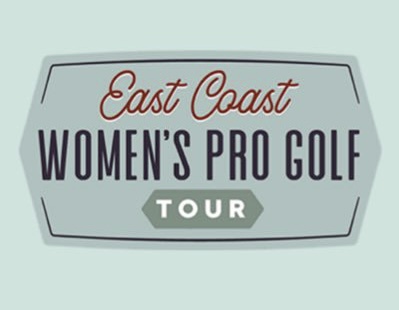 The ECWPGT is open to developmental professional players including those on the Epson Tour and Ladies European Tours and is also open to elite level amateurs and college players. The Tour will accept amateur players ages 15 and over on a waitlist basis as space permits.