SARASOTA, Florida – Architect Michael Benkusky’s renovation of the Dick Wilson-designed Champions Course, at Palm Aire Country Club in Sarasota, FL, this month marked its first anniversary, meaning members have played it all winter. Now their verdict is in.

“The members are pretty much blown away,” said Joe Rassett, general manager and chief operating officer at the 36-hole clubs. “Michael took a piece of classic architecture and made it more suited to the modern game. The extended tee boxes, for example, members now play as far back or forward as they like. The whole course today is so much more versatile, attractive and strategic.”

Benkusky broke ground at Palm Aire CC in 2020. It reopened in 2021 with new greens, strategically renovated bunkering and new blanket of Bimini bermudagrass. The forward tees moved up, the championship tees moved back, and Wilson’s signature panache was restored.

“This club is full of Dick Wilson fans and let’s be fair: Who isn’t a fan of Dick Wilson?” Benkusky said. “We were more than happy to put a whole host of original elements back into play. We did restore all his runway tees, but my favorite restorative project was probably the four-bunker complex we built on the inside of the dogleg at No. 7. At some point they turned that grouping into one big bunker, but we went back to Wilson’s more striking, more visible original configuration.” 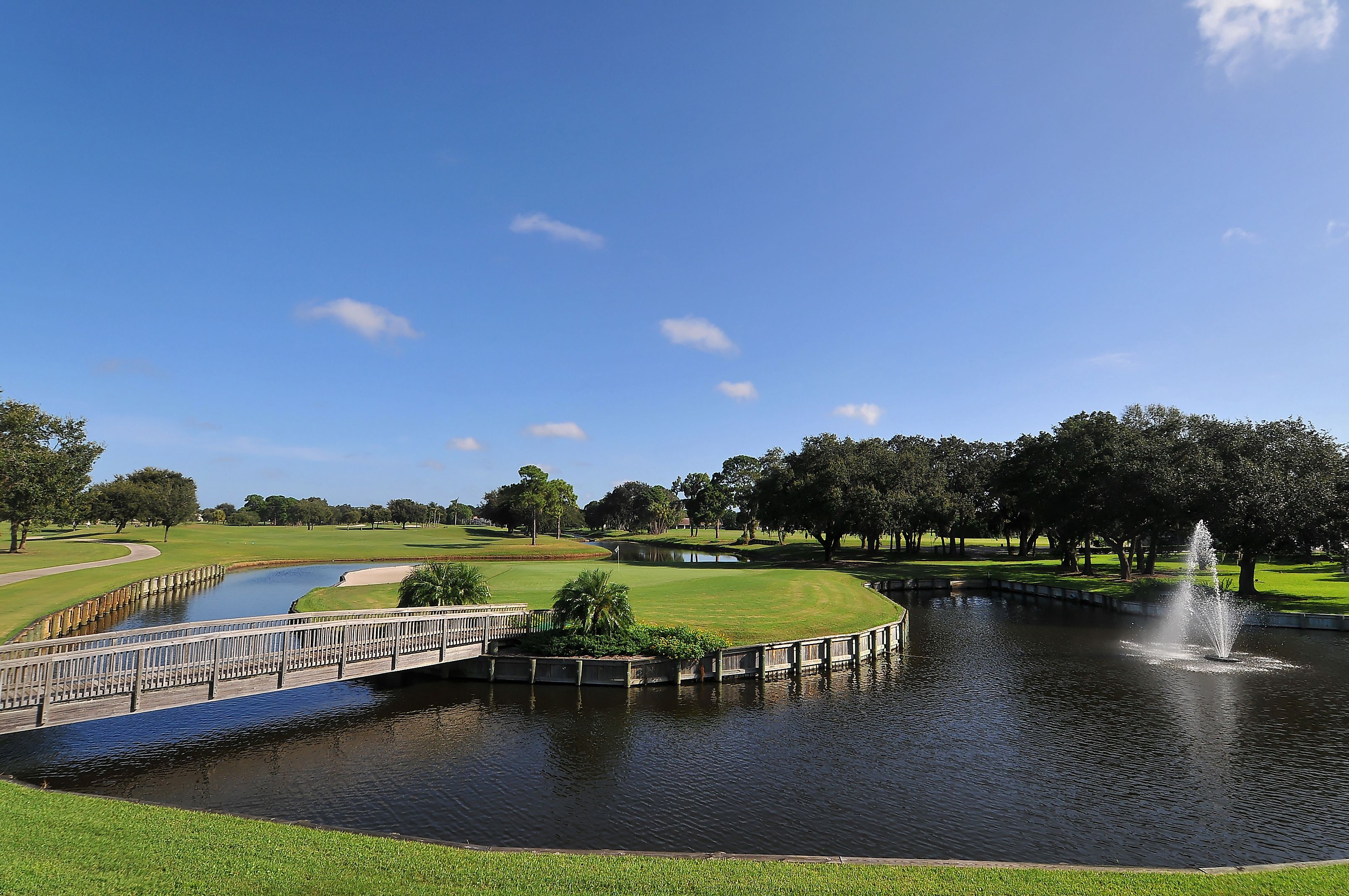 Another goal of this project was a reduction in sand, to help superintendent Erik Gowdy and his staff with bunker maintenance. The finished product eliminates more than 30 percent of the previous bunker square footage. Benkusky also oversaw the elimination of 12 acres of turf – mainly in the shadow of trees and around tee areas – and replaced them with attractive, maintenance-friendly expanses of crushed shells.

“We moved a lot bunkers down the fairways, to better sync up with modern ball flights, and flashed sand up on the faces for better visibility,” Benkusky said.

The tips at Palm Aire Country Club today measure 7,126, an addition of 121 yards. More important, Benkusky strategically pushed the forward tees further up the fairways. The Seven and the Eight tees now measure 4,877 and 4,466 yards, respectively.

“As with most clubs, the ‘drive equity’ here had been sorely lacking,” Benkusky said. “We’ve truly made the course more fun for everyone.”

Palm Aire’s second 18 – the Lakes Course – ,is next on the docket, though supply chain issues and in-demand contractors make scheduling the next renovation a puzzle.

“We’d have liked to renovate the Lakes by the end of 2023, but it’s really a matter of getting on the schedule (of a course construction firm). Then it’s a matter of turf availability,” Rassett said. “Michael is well aware of what we’re planning, and considering what he’s done on the Champions Course, he is definitely the No. 1 candidate to handle the Master Plan and design. But I think it’s fair to say that we’re all trying to determine next steps.”

In the meantime, Benkusky is busy all over the Midwest, adding aesthetic, strategic and structural value to golf courses looking to solve longstanding issues and leverage new market opportunities.

* At Point O’ Woods G&CC, the Robert Trent Jones Sr. classic in Benton Harbor, Michigan, Benkusky just finished a Master Plan, and the members are set to vote on phase 1, a comprehensive $600,000 drainage project. Work is scheduled to begin on that project in the fall of 2022.

* At Briar Ridge Country Club in Dyer, Indiana, Benkusky removed one hole and created a new, signature par-3 that will showcase the club’s entrance. It doesn’t sound like much, but the change will allow for more families to join the Briar Ridge neighborhood and produce revenue, enabling further upgrades and additions to an already stellar country club.

“I’ve worked with the folks at Briar Ridge for years. Last fall we began the first phase, moving a single hole to create seven new golf course lots,” Benkusky said. “It’s hard to believe that golf-related housing has made such a comeback, but here’s a club smartly reading the market as it stands today, not 15 years ago. At Waveland, we honestly formulated the practice facility project before the recent golf boom. Today, demand for that amenity is through the roof.”