The Heritage Golf Group, which owns and operates Hilton Head Island-based Oyster Reef, Port Royal and Shipyard Golf Clubs, recently acquired Palmetto Golf and Country Club, expanding its island folio to 117 total holes of golf. Opened in the early 90s, the 36-hole venue features layouts designed by Arthur Hills and Robert Cupp. The Arthur Hills Course was the first to welcome golfers in 1991 and was named one of Golf Digest’s “Best New Courses.” The Robert Cupp Course followed in 1993 with a slope rating of 152 – the highest in the state at the time – and a series of geometrically shaped bunkers Cupp designed via CAD (computer-aided design). 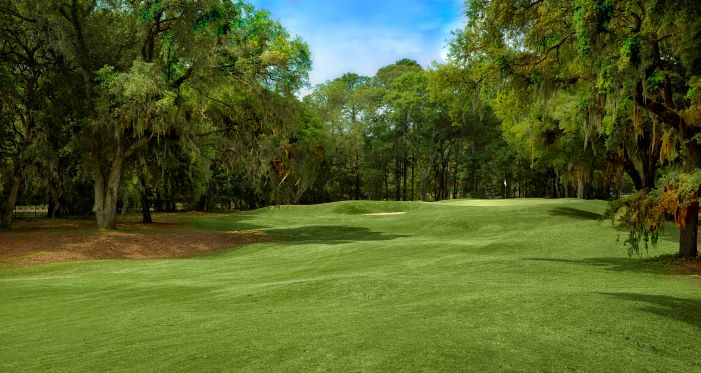 “With the resurgence in golf travel and the number of choices golfers have for golf getaways, it’s crucial we promote our region’s amazing golf, lodging and culinary assets,” says Mark Burnett, President and CEO of Heritage Golf Group. “We are thrilled with the recent addition of Palmetto Hall Golf and Country Club to our portfolio and excited for its inclusion in Hilton Head Golf Island alongside Oyster Reef, Port Royal and Shipyard.”

As part of the acquisition, Heritage Golf Group has committed to a multi-million-dollar golf course improvement project scheduled to begin in the coming weeks. The Arthur Hills and Robert Cupp courses were long considered among the Lowcountry’s best layouts, and Heritage Golf Group’s clear-cut objective is to return them to their 90s glory. As a pairing, the courses present a compelling contrast – the traditional look and feel of the Arthur Hills Course juxtaposed against the ultra-modern shaping and geometric bunkers of the Robert Cupp Course. Both have been continually praised for their ingenuity, shot values, playability and conditioning.

“It’s an exciting day when we can welcome one of the area’s iconic golf brands back to Hilton Head Golf Island,” says Lowcountry Golf Course Owner’s Association President Brad Mara. “The addition of Palmetto Hall Golf and Country Club increases our marketing collective to 28 courses, including world-renown properties such as The Sea Pines Resort and Palmetto Dunes Oceanfront Resort. With our wide-array of accommodation types and world-class restaurants, there’s never been a better time to visit Golf Island.” 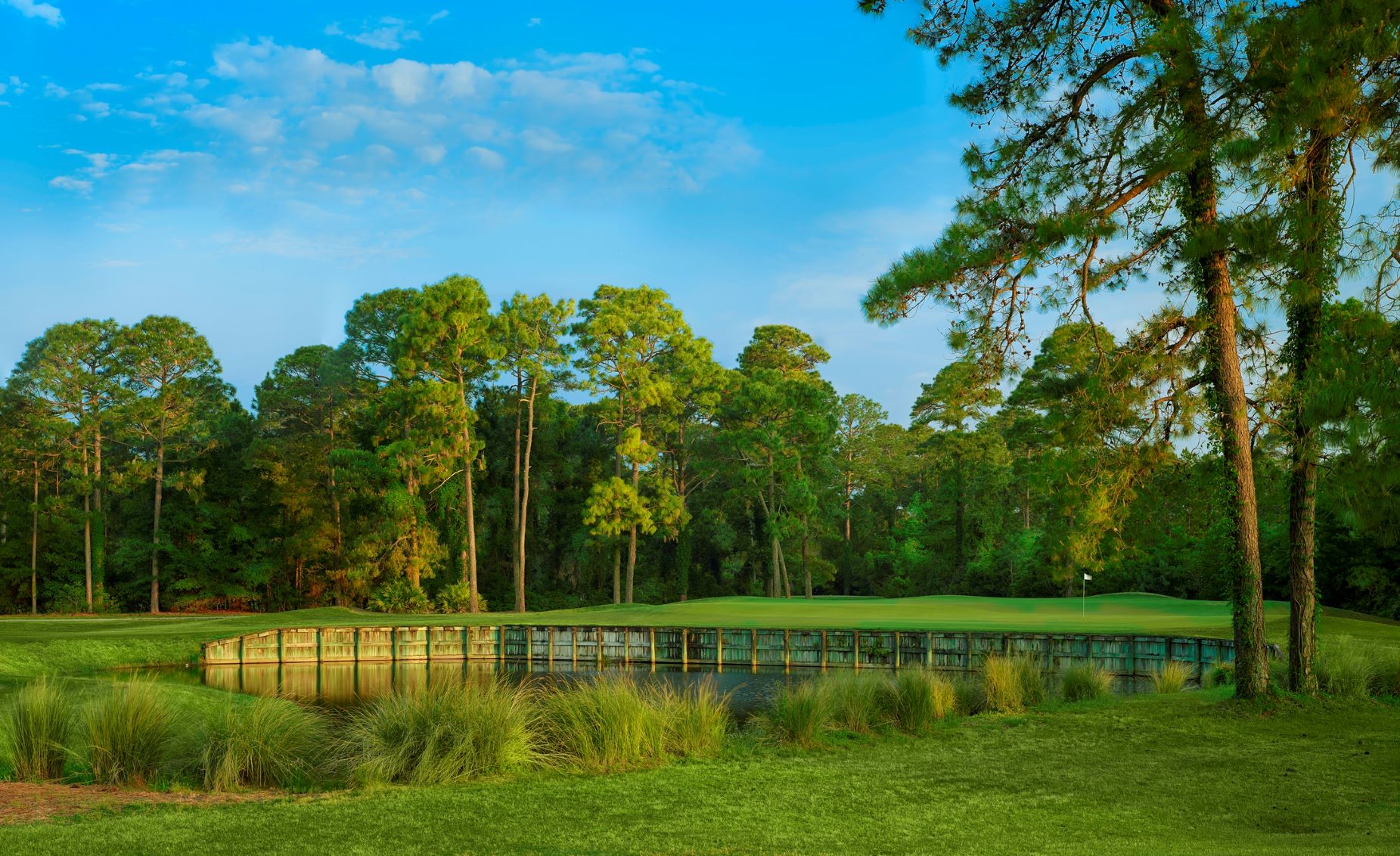 Golfers can also utilize Savannah/Hilton Head International Airport (SAV), with direct flights from numerous East Coast, Midwest and Texas airports on several major and discount airlines. For golfers who prefer to hit the open road, major metro areas in the Carolinas, Georgia and north Florida are under a half-day’s drive, while several Mid-Atlantic and Midwestern cities are seven to nine hours away.