HOWIE-IN-THE-HILLS, Florida – From the moment I arrived at the course, I knew something just didn’t feel right. I was fully aware that this golf assignment was going to be different from all the rest, but how different caught me totally by surprise.

I headed to the media center to find my assigned desk and organize myself for a long hot day covering another Florida golf tournament. As I approached the Mission Inn Resort’s clubhouse, I suddenly found myself back in the 1920’s and the world of Harry Vardon, Bobby Jones, Walter Hagen, Gene Sarazen, Babe Zaharias, Francis Quimet, Issette Miller, and Patty Berg. 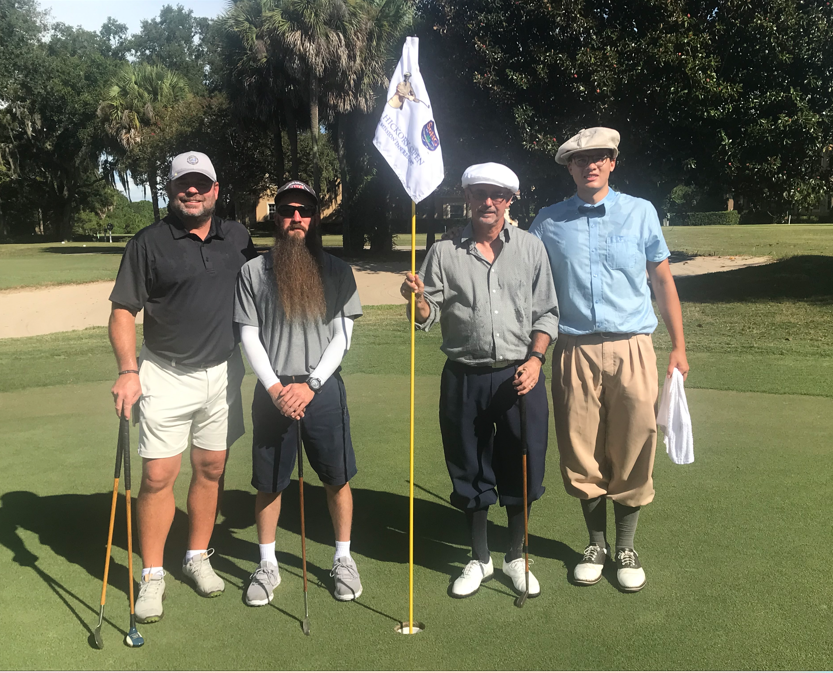 It took a few minutes but eventually I allowed myself to be slowly transported back to a time and a place where golfers played the game of golf using genuine hickory-shafted brassies, mashies, niblicks, mashie-niblicks and putters. 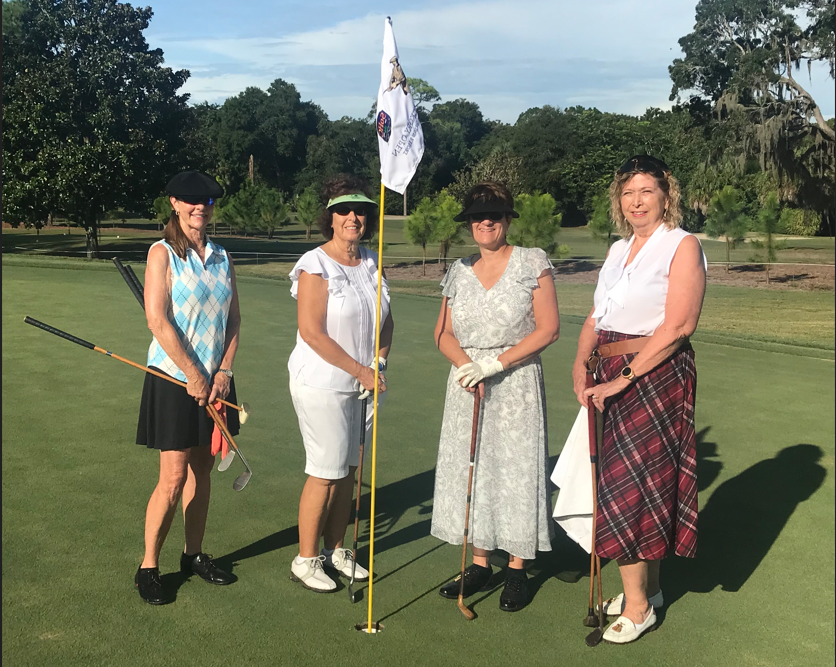 So where am I? I’m at the 2022 U.S. Hickory Open Championship to cover a golf tournament played the “Old Fashion Way.”

This 36-hole stroke tournament was a two-day event that had a shotgun start both days. It was contested on the majestic El Campeon course at the Mission Inn Resort in Howey-In-The-Hills, located just outside Orlando. 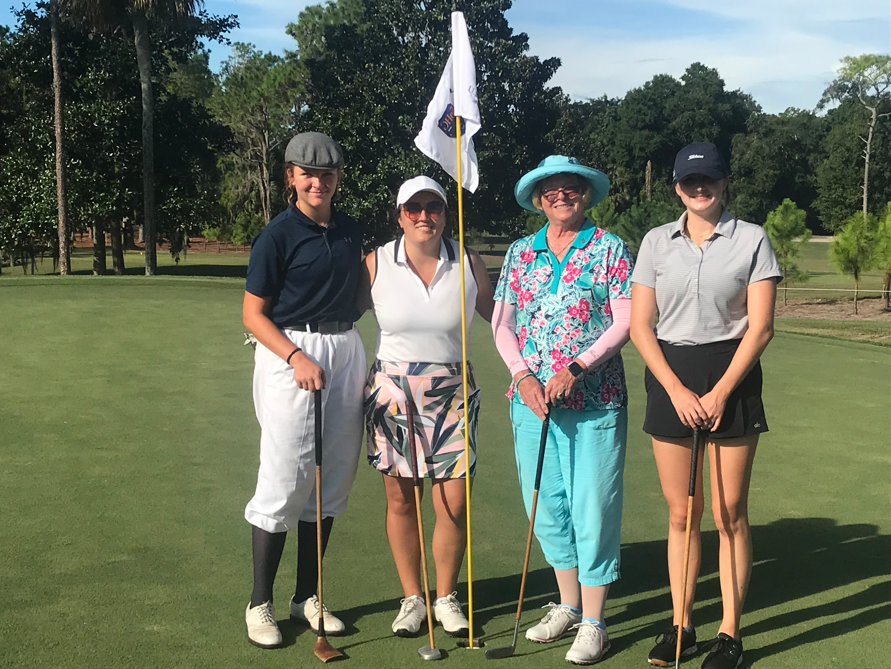 The top Hickory golfers from across America were teeing it up for both bragging rights and a chance to show their mastery of the game of golf played the way their great grandfathers played it.

The first day found most golfers struggling with the challenges found on El Campeon’s championship course. El Campeón is one of the South’s oldest golf courses and blends unusual central Florida elevation changes of more than 85 feet with features of traditional golf design, including spectacular rolling fairways and undulating greens.

Built in 1917, El Campeon at Mission Inn Resort & stands as one of the South’s oldest courses. The layout also features more traditional aspects of golf design, giving it a diversity and versatility that appeals to a wide range of skill levels and tastes. Several lakes and numerous mature trees including palms, firs, and oaks provide both challenges and scenery. The signature hole is the penultimate par 5. This lengthy, double dogleg features more obstacles than some entire golf courses.

“Happy to report that this year we had the biggest field of female golfers that has ever participated in a U.S. Hickory Open,” said Tournament Director Mike Stevens. “Keep smiling and keep practicing and we will see everyone back here next year.”

Almost perfect weather greeted the golfers both days except for a closing rainstorm towards the end of the first round. A summer day in Florida usually has a rainstorm or two waiting to challenge a golfer’s ability to handle the challenge of a wet course. Everyone was able to finish their round and find their way back to the clubhouse.

The second day was different from the first as golfers were seeded in their divisions by the handicapped score, they shot the first round. This format is used in most golf tournaments and always makes for a hotly contested final round.

A sit-down lunch along with the awards presentation by the Tournament Director Mike Stevens was
held in the Legends Ballroom in the Mission Inn Resort’s clubhouse.

TheU.S. Hickory Open is a wonderful way to incorporate the memories of days gone by with
the modern conveniences of golf carts, cell phones and beverage carts. I’m sure that somewhere up
there high above the course was a group of “Old Timers” reminiscing about how different things might have been if they had a course like El Campeon to play on.

Results of 2022 US Hickory Open Championship.