Featuring some of the greatest holes in Paul’s native Ireland and nearby Northern Ireland, the first of a six-part series saw the duo travel the Emerald Isle playing at world famous courses, Royal County Down, Royal Portrush, Adare Manor and Lahinch, as well as hidden gems including County Sligo and the wild and wonderful Carne Golf Links. 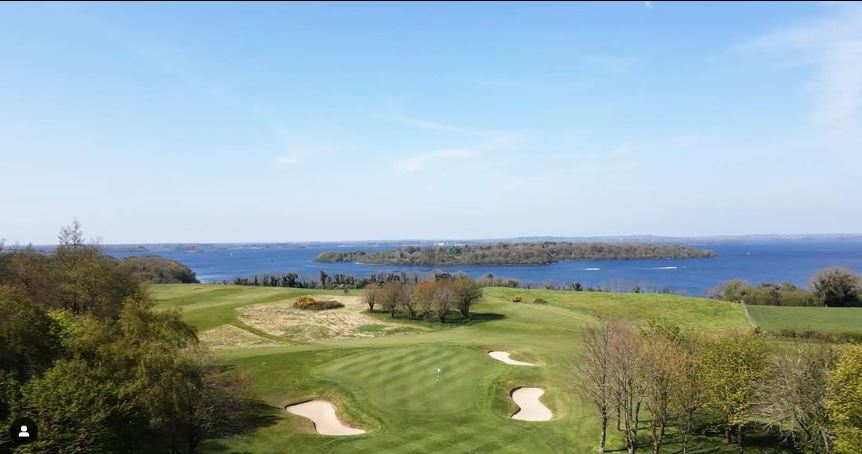 Thanks to exclusive access to courses that were closed during the lockdown period, the pair were able to capture stunning footage of spectacular Irish golf holes that have hosted Major Championships, a Ryder Cup and those that present a weekly challenge to the everyday golfer. Combining super high definition 4k cameras and highly skilled drone pilots, the courses were captured from every angle, truly showing off the best of Ireland’s golfing pedigree.

All six episodes of the show will be available to view on demand having already been released in the UK and across Europe and Africa. The show is set to be screened by more than 30 broadcasters around the world, reaching over a billion households in 189 countries over the next four years. New destinations planned for future seasons include Australia, the Caribbean, USA and Continental Europe.

“I’m so pleased Chris and I have had a chance to share our incredible golfing journey with an American audience,” said Paul, who provides analysis for NBC while running his own course design company and playing on the PGA Tour Champions. “We had so much fun making the series, and while we managed to play at some of the most famous courses in the world, we were also lucky enough to visit some truly memorable golf holes slightly off the beaten track, that any American golfer should be sure to include on a future golf tour.

Three times Ryder Cup winner as a player and once as captain, Dublin born McGinley brings a wealth of elite playing experience and knowledge of course design to the show, guiding Chris through the most spectacular and memorable holes. The duo enjoy time together both on and off the golf course, providing viewers with course insight as well as local history surrounding several multiple Major and Ryder Cup venues, as well as hidden gems. 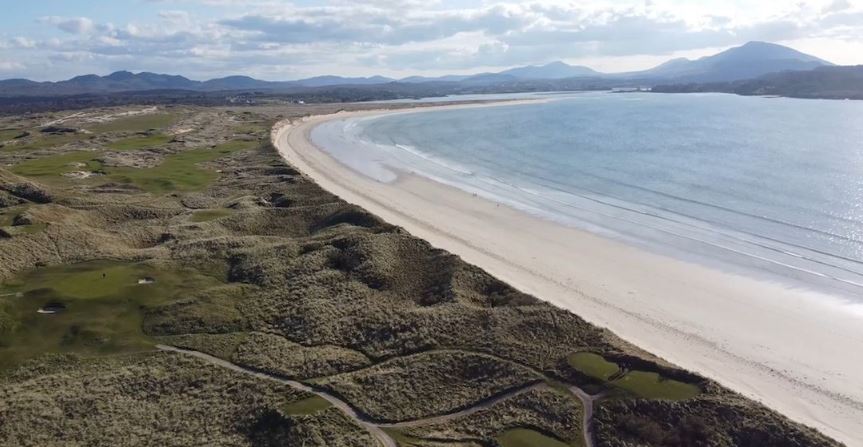 “Tourism Ireland was delighted to support the production of ‘Golf’s Greatest Holes,’ said Niall Gibbons, Chief Executive of Tourism Ireland. “The series will highlight some of our world-class courses, in some truly spectacular locations. It will remind viewers that the island of Ireland offers golfers the complete package – with some of the very best golf in the world, stunning scenery and the warmest of welcomes. Our message is that Ireland is open for business again and we cannot wait to welcome back our American golf visitors.”

Former BBC sports correspondent and avid golfer, playing off a handicap of seven, Chris Hollins devised the show, and it is produced in super high-definition 4K by his production company No.4 Productions, in conjunction with Leap Productions and distributors Boulder Creek International.

While watching the show, viewers can suggest the holes they would like to see featured in future seasons by interacting with the shows social channels, while the program’s website offers a variety of other features, including behind the scenes footage and competitions involving Series sponsors.