BROOKLINE, Mass – When Fran Quinn of Holden was introduced on the first tee at the U.S. Open at The Country Club Friday afternoon, the gallery gave him a loud ovation.

“It was honestly the biggest ovation I’ve ever gotten,” Quinn said.

The oldest player in the field by five years, the 57-year-old Quinn didn’t make the cut, but did make a lot of people proud of him anyway, especially his son, Owen, who caddied for him.

“I’m immensely proud of him,” Owen said. “He’s stood the test of time. He’s still playing phenomenal golf. It was just a fabulous experience to watch him go through at 57 years old. To be able to share it with him is something I’ll treasure for the rest of my life.”

Determined to improve upon the 6-over 76 he shot in the opening round, Quinn unfortunately double-bogeyed his first hole on Friday and finished with a 7-over 77 to leave him at 13-over 153 for the tournament.

On the opening hole, Quinn hit a 302-yard drive and pured his 178-yard approach shot that landed about two feet from the hole, but it skipped over the green and he ended up with a double bogey.

“It was really too bad, but it kind of took the wind out of your sails,” he said.

Quinn parred his next six holes, but on the eighth hole he carded the first of his six bogeys. However, he had a strong finish, draining a downhill, left-to-right, six-foot putt on 17 for his only birdie of the day.

“As Owen said, ‘Gee, you finally get a good short look for birdie and you get the hardest putt on the green,’” Quinn said. 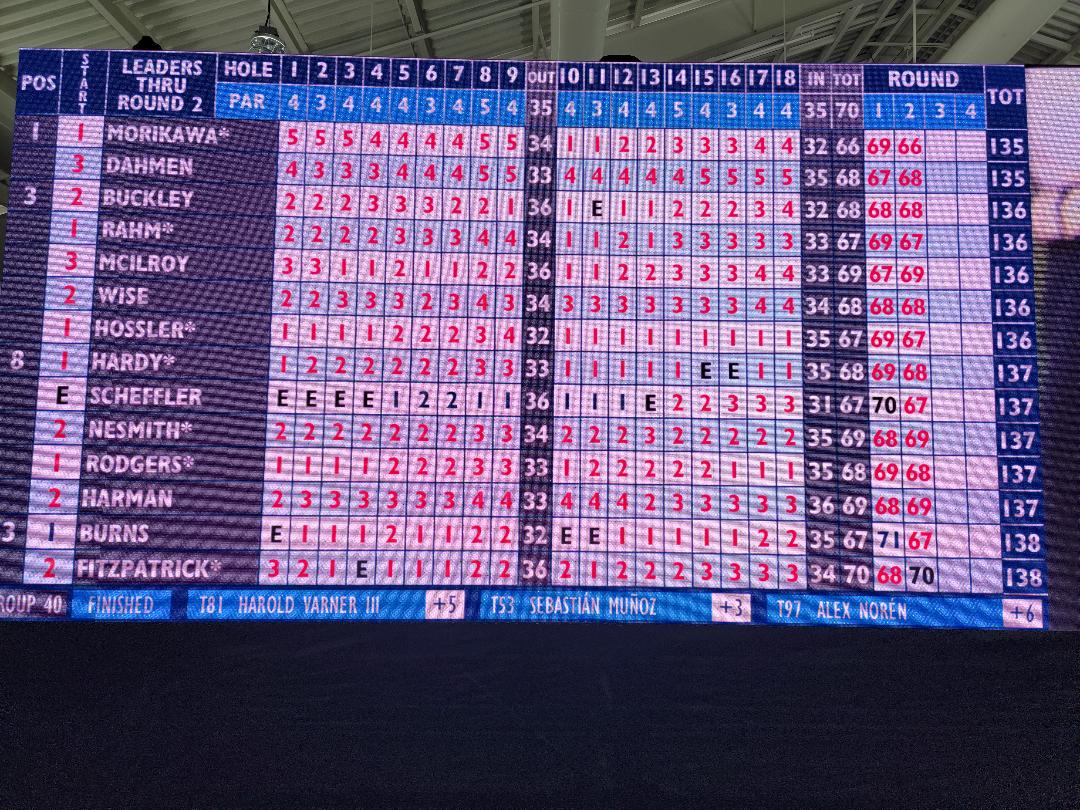 As he approached the 18th green, the fans in the bleachers chanted, “Franny, Franny.” Then he sank an 8-foot par putt to end his tournament.

“It was wonderful coming up 18,” he said. “It was a great experience. Obviously, I wish I had played better, but having said that it was truly an awesome experience to play here at home in the U.S. Open.”

Quinn is five years older than the second oldest golfers in the field. Jim Furyk, the 2003 U.S. Open champion, and Phil Mickelson, a three-time Masters champion, are both 52.

Quinn played in his fifth U.S. Open and first since 2014 when he shared second place after the opening round and finished tied for 55th with Owen carrying his bag.

Quinn’s playing partner, Callum Tarren, of Darlington, England, grabbed a two-shot lead at 5 under through five holes before finishing at 1 under following a second-round 72. Tarren appreciated the support Quinn gave him during the round.

“He tapped me on the back a few times,” Tarren said, “and told me to dig in and keep doing what I was doing, which was nice of him. He didn’t have to do that. So he’s a great dude.”

Friday’s round lasted more than five hours and capped a busy week for Quinn. Last weekend, he shared 21st place at the American Family Insurance Championship, the PGA Tour Champions event in Madison, Wisconsin, that he played on a sponsor’s exemption. He played practice rounds at TCC earlier this week before hitting the first tee shot off No. 10 on Thursday morning in the opening round. 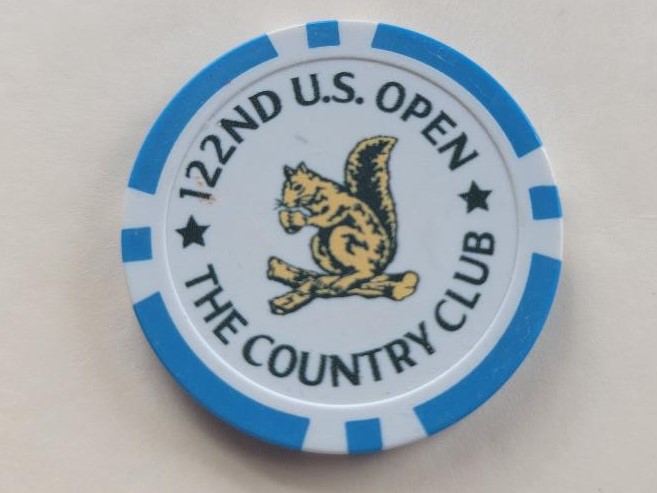 He admitted that his back locked up a bit on the back nine when play slowed down, but he played through it.

“Now we’ll sit back, reflect, have fun, joke about it,” Quinn said. “It was great having Owen on the bag, he’s a wonderful kid and he’s great to have around.”