“Our U.S. bookings are better than pre-pandemic (2019) bookings by about 12 percent,’’ Toth said. “The uptick began this past January and February as states, I think, were on the back sides of the pandemic.

“Since then we’ve seen our booking pretty much steadily increase from all of our regional clients – and in long-haul Canadian bookings. “Overall, we’re about 30 percent over (2021) and that 12 percent over 2019.’’

Located 90 minutes from Halifax, Fox Harb’r is one of eastern Canada’s more popular destinations – a gated property that gives guests a sense of seclusion because of the way it seamlessly melds into the natural beauty of its surroundings. History buffs note that the town of Wallace, founded by Scotsmen, is named after Scots folk hero William “Braveheart’’ Wallace. The legendary leader’s name also graces the Wallace River, Wallace Bay and Wallace Station on the Short Line railroad. 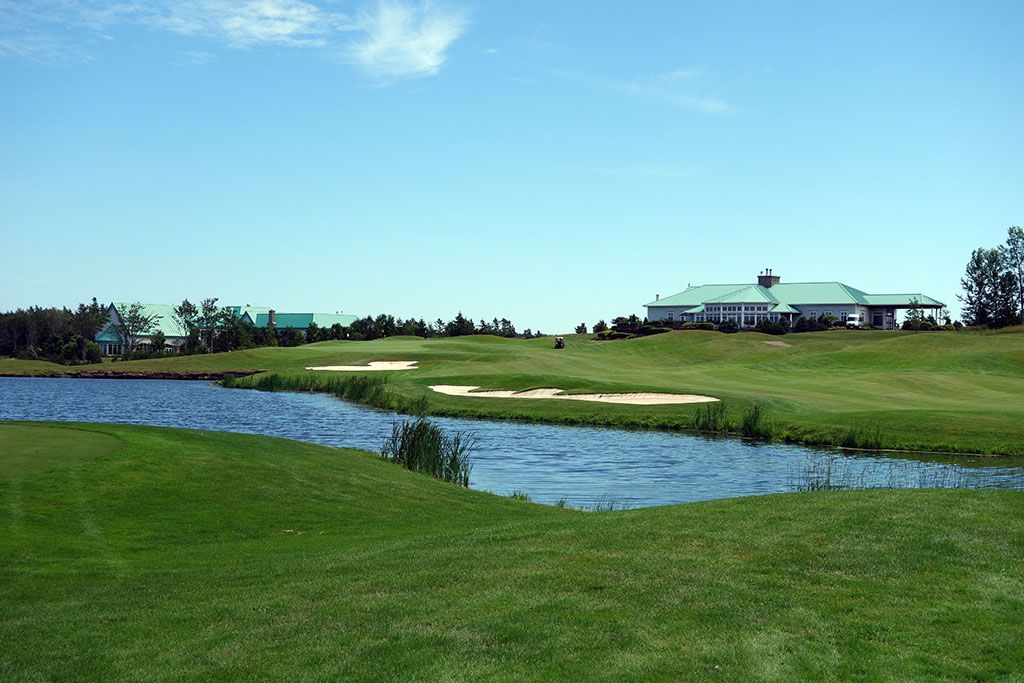 Canadian entrepreneur Ron Joyce, co-founder of the popular Tim Horton’s chain of doughnut shops, in 2000 opened Fox Harb’r Resort – not far from his hometown of Tatamagouche – best-known even today as a center for 19th century ship-building.

The resort’s new Joyce Center, which offers 10,000 square-feet of meeting space, is named in his honor. The Joyce Center is only one of several additions that have come online or are in the planning stages for the 1,100-acre resort that sits along the bluffs of the Northumberland Strait.

The resort in 2021, for example, added 16 new suites, and a new nine-hole golf course is expected to begin construction in August. When completed in 2024, it will give Fox Harb’r a total of 27 holes, not including the nine-hole, Oceanside Par 3 executive course. The new course is being designed by well-known Canadian architects Tom McBroom and Doug Carrick. 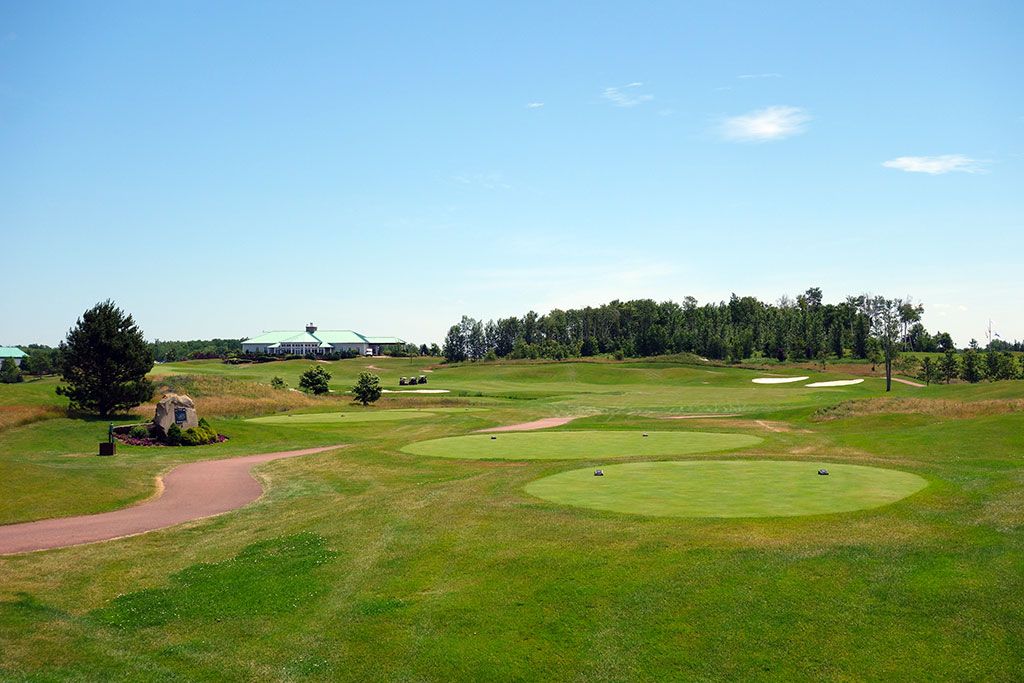 The current course, designed by Canadian Golf Hall of Famer Graham Cooke, is considered among his finer layouts, which includes the Dunes at Kamloops in British Columbia and Glen Arbour in Hammonds Plains, Nova Scotia.

At Fox Harb’r (7,253 yards, par 72), which will open in May for the 2022 golf season, Cooke created a course whose stunning seaside holes hug deep, rocky shores, and whose fairways are lined with towering spruce trees. It’s a definite “must play’’ course on anyone’s bucket list of Canadian courses.

The Oceanside Par-3, with it undulating greens and water views, holds up to any executive golf course North America, Golf, by the way, has been played in Nova Scotia since at least 1873 when three Scotsmen (of course) set up a three-hole layout in the South Commons in Halifax. 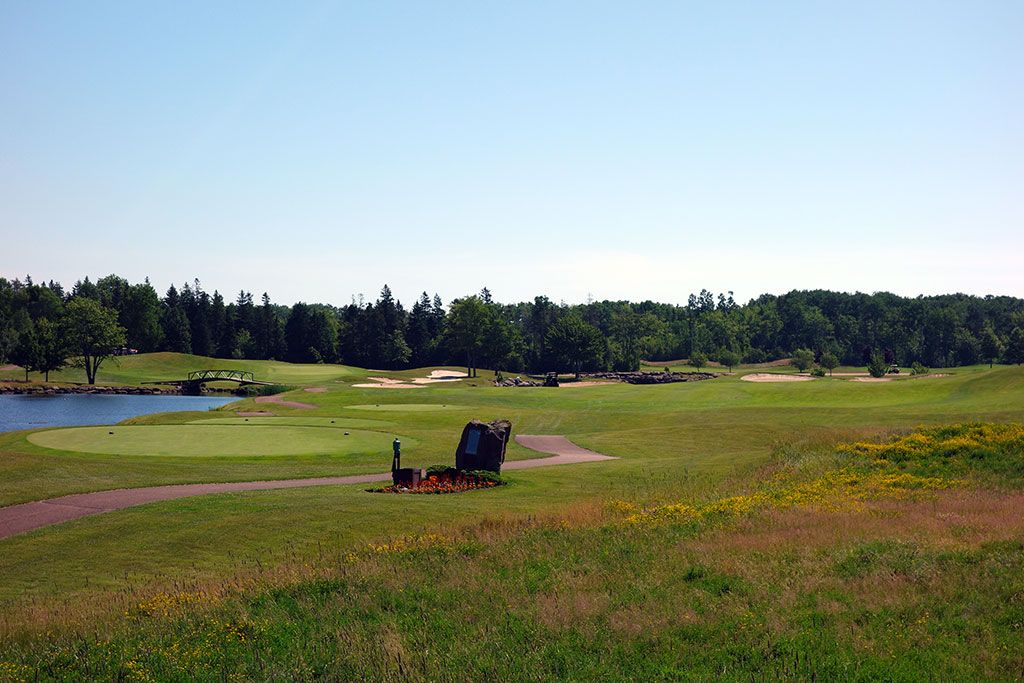 While golf is the featured amenity at Fox Harb’r, it’s certainly not the only one. The resort also has its own yacht and private airstrip, along with such outdoors activities as kayaking, pickleball, pontoon boat tours, fishing, hiking and sport shooting. It’s Spa and Wellness Center are among the best in Canada. The resort’s 25-slip marina can accommodate boats up to 80 feet long. 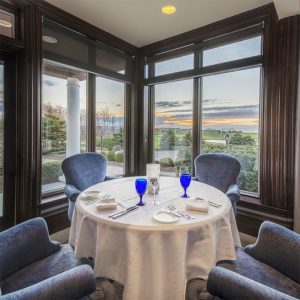 “We have a very high level of service,’’ Toth said. “Our approach is, ‘Luxury Without Pretension.’ Maritimers are known to be outgoing, friendly people. We like letting our employees be themselves and interact with the guests.’’