ORLANDO, Florida – Sometime ago Callaway Golf made the decision to create a club line that would appeal to a rather small but nonetheless significant portion of golfers looking for maximum performance. The target was those with slower swing speeds wanting the latest technology packaged in very lightweight high-performance clubs willing to pay prices in the upper end of the price spectrum.

Callaway’s first solution targeting this demographic was the Epic Star line they brought to market in September of 2017. Now they have introduced an update, the Epic Flash Star, an ultra-lightweight family of clubs at an ultra-premium price but incorporating the latest technology introduced this year in the Epic Flash.

Callaway says their design team was given the task of finding ways to give slower swing speed players the chance to “reach their maximum distance potential.” Senior men and ladies will be primary beneficiaries of the Epic Flash Star features or indeed anyone with a driver speed less than 80 to 85 mph.

Callaway acknowledges this is a niche offering for that smaller segment of players wanting the premium features in an ultra-lightweight club priced at the high end of the market.

Part of the weight savings came from the use of a fixed hosel since adjustable hosels can be as much as nine grams heavier plus they trimmed more grams by reducing the size of the sliding sole weight. The Epic Flash Star diet regimen continued with very light stock shaft and grip, the 36-gram R-flex UST ATTAS Speed shaft and 30-gram Golf Pride JL100 grip. 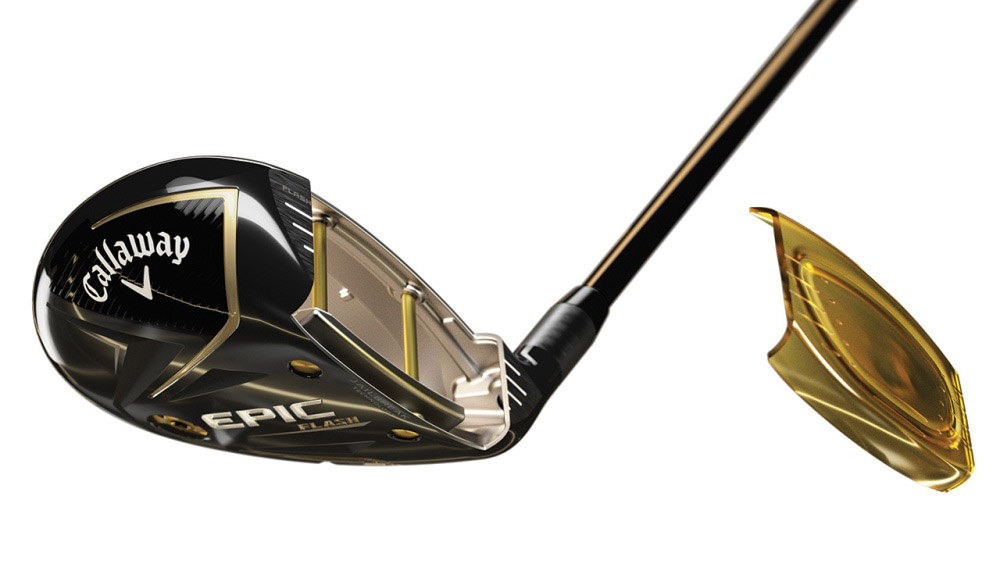 As you would expect from the name this new driver has the Flash Face design first seen in the Epic Flash driver resulting from Callaway’s use of sophisticated machine learning and artificial intelligence. The Epic Flash Star also has the familiar Jailbreak Technology consisting of rods between the crown and sole that stiffen the crown so that face rebound is increased.

Touted as the first use of artificial intelligence coupled with machine learning in designing golf clubs “Flash Technology” in the Epic Flash driver has helped strengthen Callaway’s position atop the driver market.

A little surprising and not unwelcomed is the Epic Flash Star driver and fairway woods are the same price as the Epic Star however the hybrids and irons are $25 more.