“We’re thrilled to return to Brae Burn, a classic golf course, and to return to Boston, which has proven to be one of the finest sports cities in America,” said Mark Hill, USGA championships senior managing director, in a statement. “We know the membership at Brae Burn will provide an exemplary experience for our players as they compete for these two national championship titles.”

Brae Burn Country Club, founded in 1897, features a Donald Ross-designed 18-hole course that opened in 1912 and underwent significant changes ahead of the 1928 U.S. Amateur. The course is steeped in USGA history, beginning with the 1906 U.S. Women’s Amateur, won by Harriot Curtis. It has also hosted the Massachusetts Amateur 11 times and the Massachusetts Women’s Amateur 15 times, with Francis Ouimet and three-time U.S. Women’s Amateur champion Margaret Curtis among those to claim a state championship at Brae Burn.

“Brae Burn is honored to continue a tradition of bringing the best in women’s championship golf to the Boston community,” said Dan Moore, president of Brae Burn. “2028 will be a special year as we celebrate not only our fourth U.S. Women’s Amateur Championship, but also the 100th anniversary of Bob Jones’s U.S. Amateur victory at Brae Burn.”

These will be the 61st and 62nd USGA championships held in the Bay State, fifth-most among all states.

Massachusetts recently hosted the 2022 U.S. Open at The Country Club in Brookline, and it will host the 2022 U.S. Senior Amateur at The Kittansett Club in Marion from Aug. 27-Sept. 1. 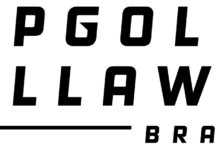 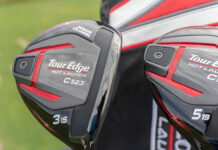