MYRTLE BEACH, South Carolina – The 39th annual PlayGolfMyrtleBeach.com World Amateur Handicap Championship is accepting entries for the four-day, 72-hole, net stroke play tournament that will be played Aug. 29 – Sept. 2 on over 50 of Myrtle Beach’s best courses, with 3,500 players from across the world expected to participate in golf’s largest single-site event.

Early entry into the tournament, which includes at least four rounds of golf, nightly admission to the World’s Largest 19th Hole and a gift bag, is $599 through May 18, a $100 savings off the regular cost.

Players that register by April 20 will also be eligible to win one of over 50 random drawing prizes collectively valued at $10,000, including offerings from Taylormade, Srixon and Cleveland.

Nearly 3,500 players from all 50 states flocked to the 2021 World Amateur, and with the impact of the Covid-19 pandemic hopefully waning, tournament officials are optimistic international players will be able to return in significant numbers to the “Every Man’s Major.”

“We can’t wait to open entries and begin welcoming people to the 2022 Play Golf Myrtle Beach World Amateur Handicap Championship,” said tournament director Scott Tomasello. “The energy surrounding the game has continued to grow and that’s certainly been reflected in the interest the World Am is generating. The return of international players will bring even more excitement to what we believe will be the best World Am yet.”

The World Amateur, which flights players based on age, gender and handicap, is open to all golfers 17 years of age and older wishing to compete in a net division.

After four days of tournament play, all flight winners and ties advance to the World Championship Playoff, an 18-hole shootout that crowns the event’s winner.

While the competition is initially what lures players to the tournament, it’s only part of what keeps them coming back. At the heart of the World Am’s appeal is the camaraderie among its participants and much of that kinship is fostered at the World’s Largest 19th Hole.

Each night of the event, the 19th Hole overtakes all 120,000-square feet of the Myrtle Beach Convention Center, providing participants with free food and drinks, live entertainment, celebrity guest appearances, a golf expo and more. Among the big names that have appeared at the 19th Hole in recent years are David Feherty, Brandel Chamblee, Charlie Rymer and John Daly. 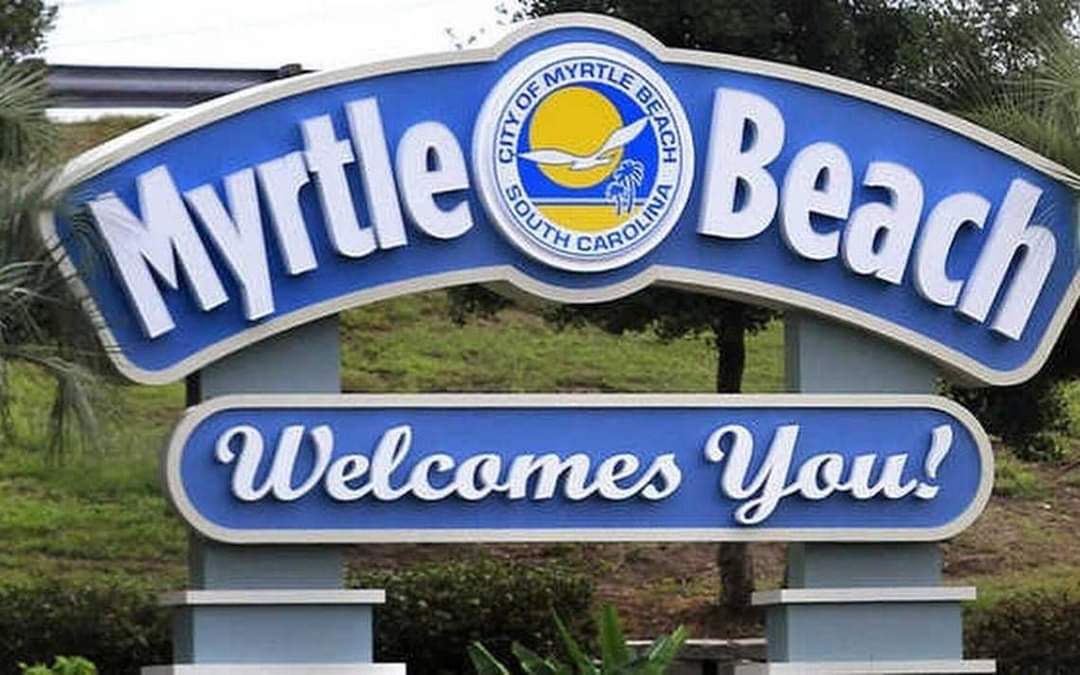