HARTFORD, Conn. – Suzy Whaley and Jen Rizzotti, two of the most recognized females in the history of Connecticut sports, headline a foursome who will be inducted into the Connecticut Women’s Hall of Fame at the Connecticut Convention Center in Hartford on Oct. 20. Others to be recognized are African-American pioneers Lhakpa Sherpa and the late Cora Lee Bentley Radcliffe.

Whaley was the first woman elected to serve as an officer of the PGA of America in 2014 and became the first president of the organization four years later. She guided the association through the onset of the global pandemic, leading to the establishment of the nearly $8 million Golf Emergency Relief Fund for golf industry personnel in need and unprecedented growth in rounds played using social distancing protocols established in conjunction with the CDC and Bank2Golf.

Whaley, 55, is currently the PGA of America’s honorary president and recently captained the United States team to a 15.5-10.5 victory over Great Britain & Ireland in the 30th PGA Cup for club professionals at Foxhills Resort & Club in Surrey, England. It was the U.S.’s first overseas win since 2009, and Whaley became the first woman to captain both the women’s and men’s PGA Cup teams. She captained the victorious U.S. women’s team in its inaugural event in 2019. 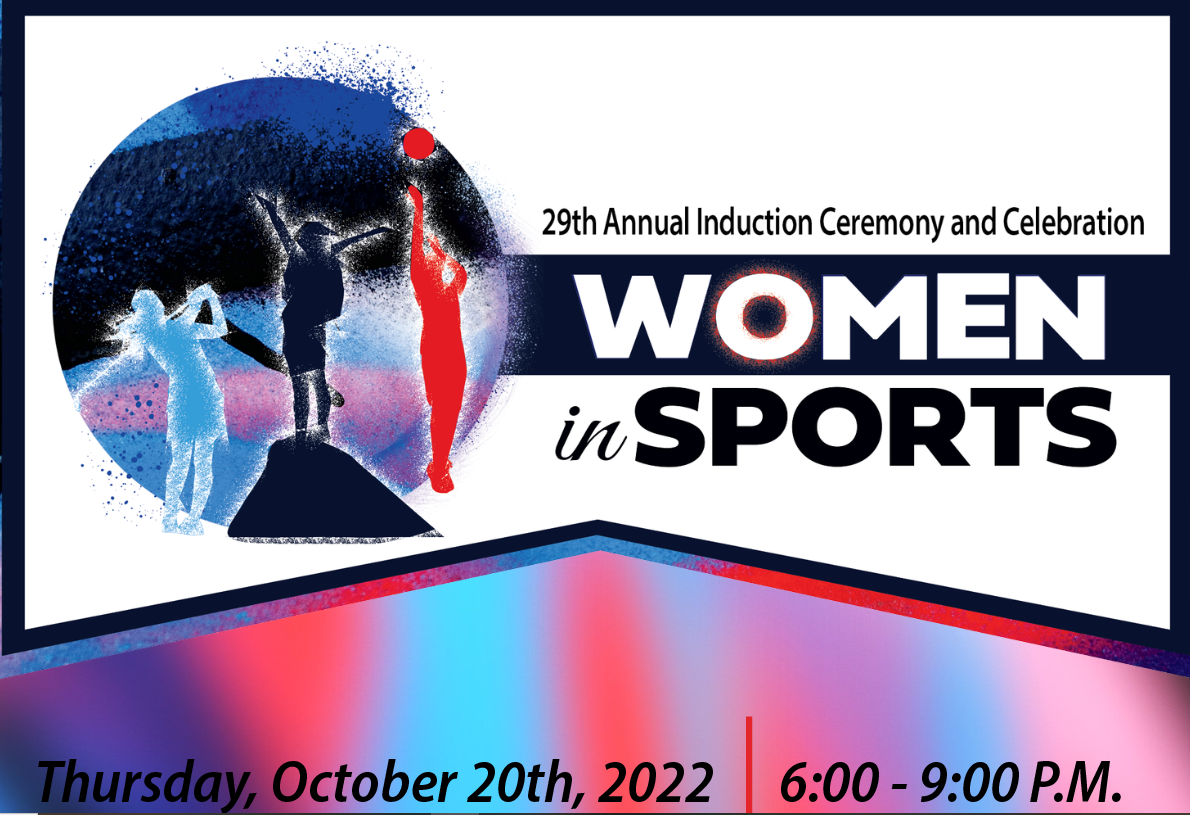 Jen Rizzotti, 48, is currently president of the Connecticut Sun, who lost to the Las Vegas Aces in the Women’s National Basketball Association finals. A native of New Fairfield, Rizzotti is a Basketball Hall of Famer who was the starting point guard on the first of the University of Connecticut’s 11 national titles in 1995 with a 35-0 record. An All-American and the NCAA Regional Most Outstanding Player after her junior and senior seasons, Rizzotti virtually swept the postseason awards in 1996 as Big East Player of the Year, Big East Scholar-Athlete of the Year, Associated Press Player of the Year, the Honda-Broderick Cup for Collegiate Woman Athlete of the Year, the Frances Pomeroy Naismith Award recipient and the Wade Trophy winner. She graduated as UConn’s career leader in assists (637) and steals (349) and still ranks third all-time in those categories.

Lhakpa Sherpa, 49, is the middle of 11 children and the women’s world record holder with 10 summits of Mt. Everest, becoming the first Nepali woman to accomplish the feat and descend safely. Named for the day on which she was born, Wednesday, she beat her own world record on May 12 that she financed via a crowd-funding campaign and has had successful ascents of numerous peaks throughout the Himalayas and around the world. The single mother of two daughters and one son is the founder of Cloudscape Climbing, a company that offers Sherpa-guided climbing, and in 2016, she was listed as one of the BBC’s 100 Women.

Cora Lee Bentley Radcliffe, who was born on Jan. 1, 1922 in Tallahassee, Fla., and died in 2010, had a profound impact on Connecticut after moving to Hartford to earn her master’s degree in Special Education from the University of Hartford. She grew up in a family of 15 brothers and sisters and excelled in track and field at Florida A&M University. During her time in college, she used her athletic abilities, collaboration skills and passion to start the first black female basketball and softball team in Connecticut, the Tigerettes, whom she led to the Eastern Regional Championship in their inaugural season in 1946. She inspired hundreds of girls and women, especially black girls and women, to realize their athletic potential during the 1940s and 1950s.

Alongside this, Radcliffe demonstrated her passion to help others in being a mentor to mentally challenged children in schools throughout Hartford for more than 30 years and steered the Women’s League towards Early Childhood Education. Though Cora Lee died on Aug. 3, 2010, her mark on the involvement of black females in sports has been profound. Her legacy can also be seen through her children and grandchildren, such as her granddaughter, Anika Noni Rose, a famed actress and 2018 inductee of the Connecticut Women’s Hall of Fame.

Special Olympics Connecticut will receive this year’s Founding Presidents Award, which recognizes the outstanding work of a Connecticut non-profit that educates and empowers women. Sixteen individuals, including Rizzotti’s former UConn and Rockets teammate Kara Wolters, will be Spotlight Recipients.