DARTMOUTH, Mass. – Shawn Warren (Falmouth CC – Maine), claimed his fifth New England PGA National Car Rental PGA Assistant Professional Championship title by a two-stroke margin at the Country Club of New Bedford. He shot a 2-under 68 in round one and shot 6-over in round two to clinch the victory with a 4-over 144. 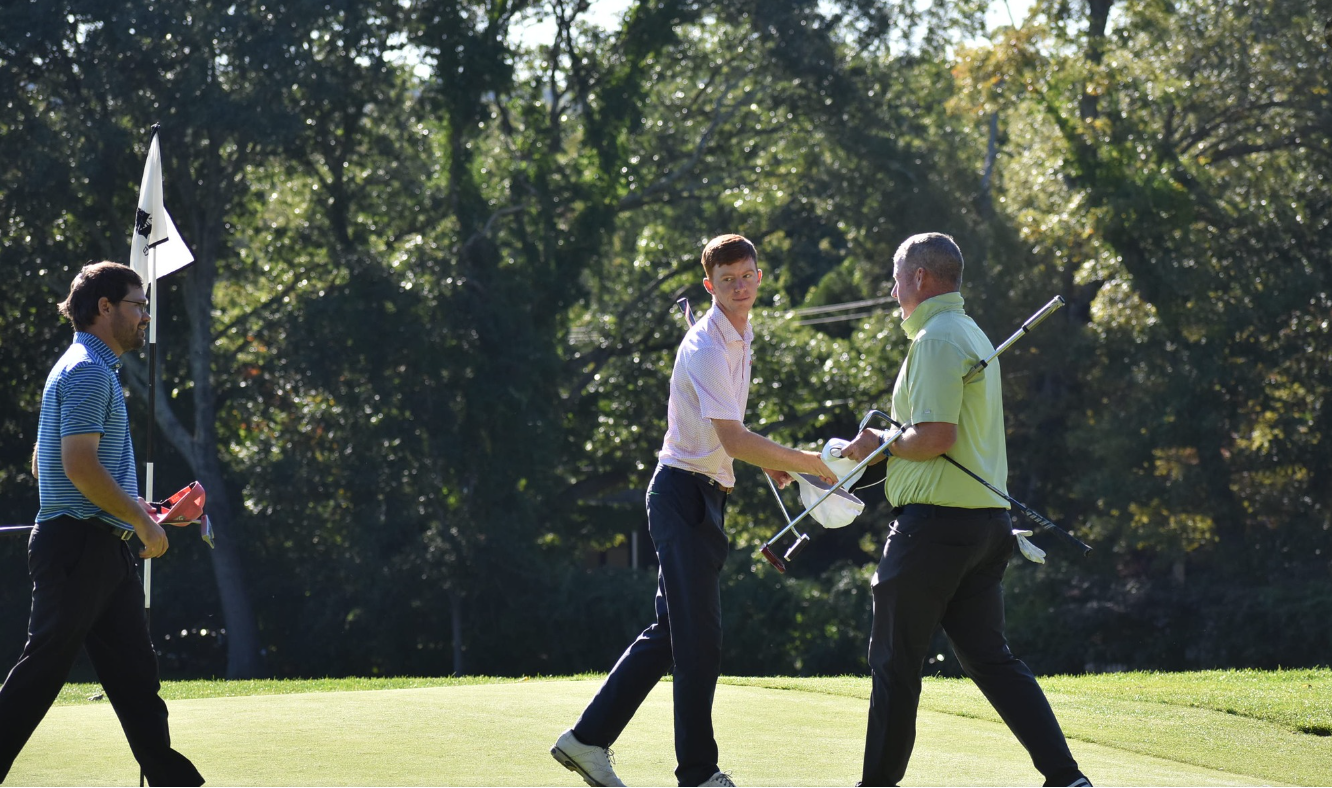 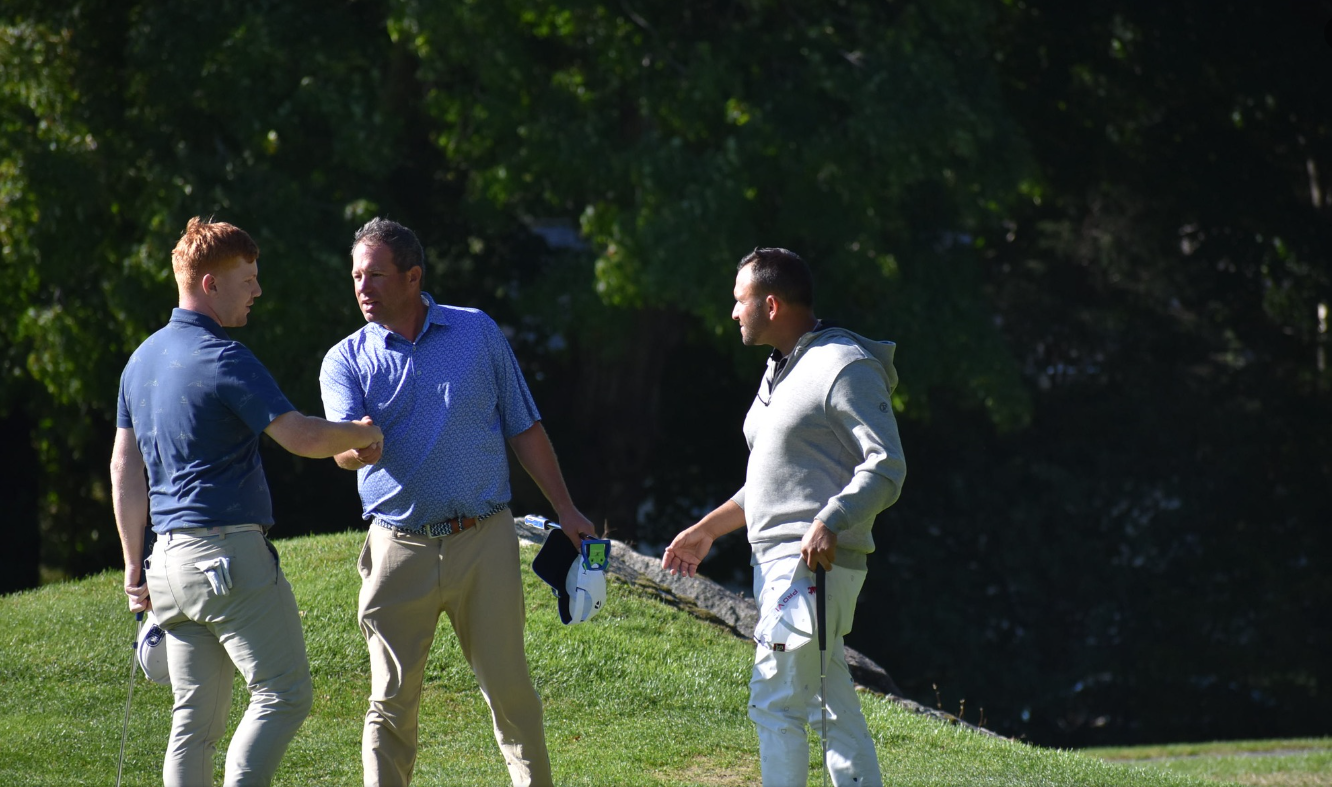 “Yesterday I was able to hit the ball really well and put the ball in the right positions,” Warren told the New England PGA communications team after the victory. “Shooting 2-under yesterday, it was really clean and felt effortless… and then today was kind of the complete opposite. The wind picked up and I was in the wrong position too many times today. I was able to hang on there in the end and was happy to get the W”.

Chan Longfellow had the low score of round two with a 2-under 68 to finish tied for second with Friedman at 6-over. He shot 8-over on day one and was able to turn it around with two birdies and two eagles on the card in round two. Longfellow started the day with a birdie on the first hole. He went on to eagle the par-5 fourth hole after a bogey on the third hole. Another birdie on the par-4 sixth hole put him at 3-under, but bogeys on seven and eight brought him to 1-under at the turn. A bogey on the par-4 13th brought him to an even score, but another eagle, this one on the par-4 16th hole clinched the 2-under 68 and a share of second place. 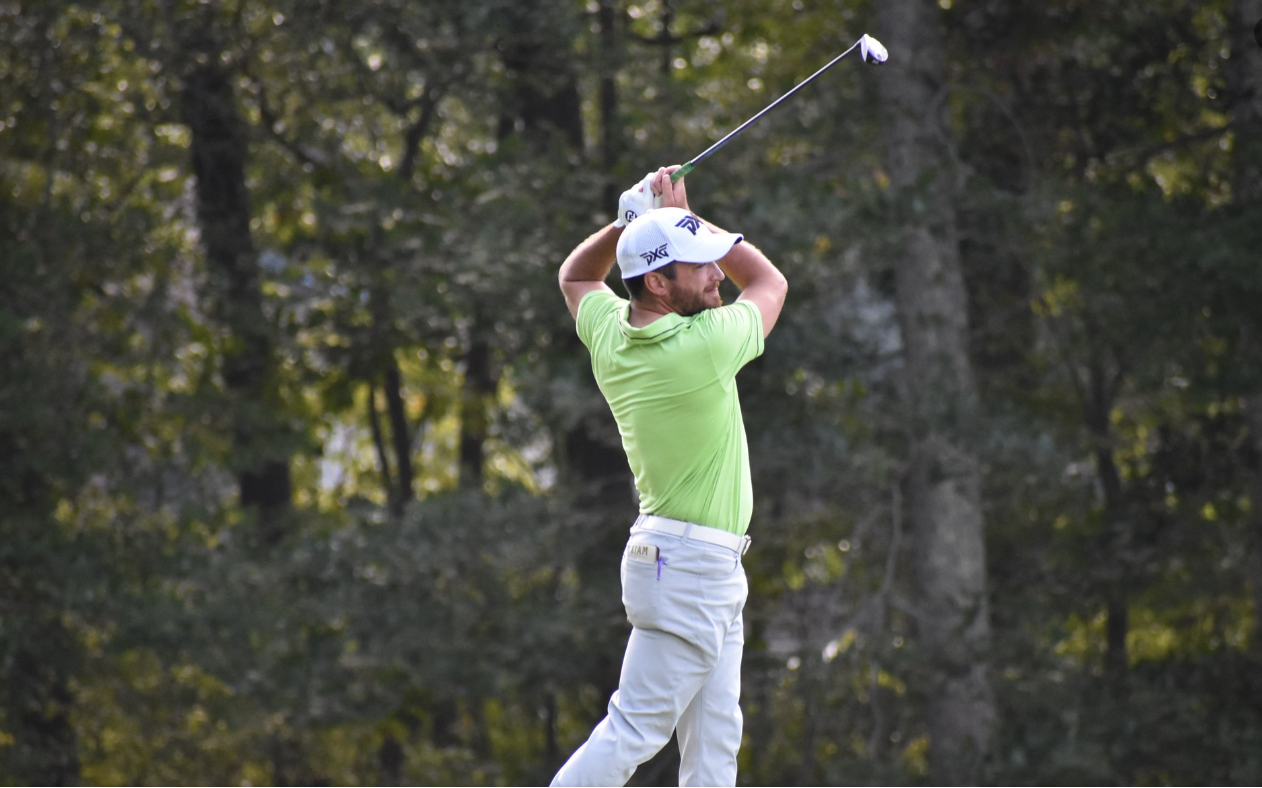 Liam Friedman, who was 5-over entering the final round, shot just one-over to tie for second place at 6-over, 146. Bogeys on the par-4 fifth and sixth holes put Friedman at 2-over making the turn. He clinched a long put on the par-4 18th hole for birdie to finish one-under on the back nine and 1-over in round two. 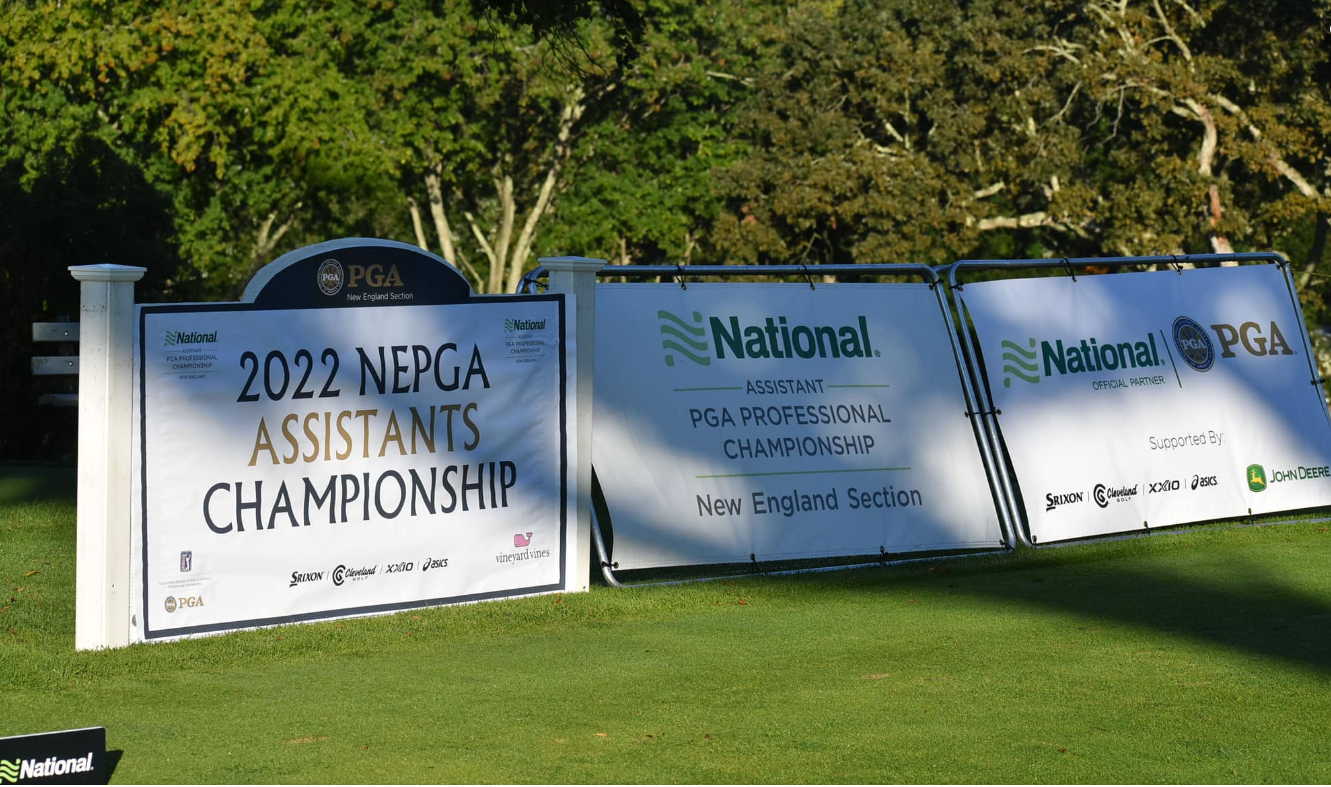 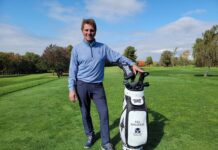