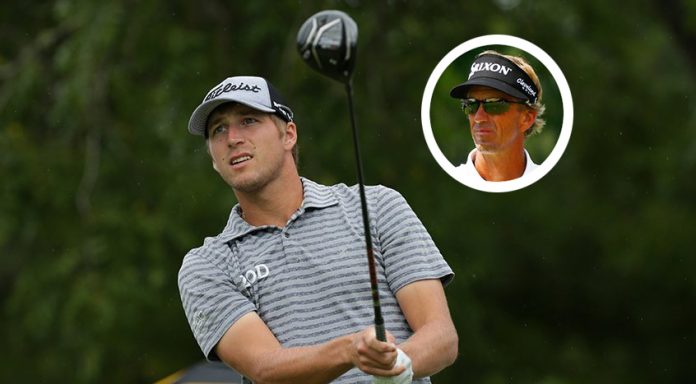 PGA Tour rookie Richy Werenski made a major change in his quest to keep his card and realize his goal of winning a PGA Tour event in his rookie season. Werenski, who has struggled of late, has hired Steve “Pepsi” Hale who recently split from Keegan Bradley, and has been in search of a steady ride.

For the first time in nearly 5 years @Keegan_Bradley will not be with caddy Steve "Pepsi" Hale after split. Bradley said time for change.

Werenski and Caddie Tim Giuliano, who has been on the bag two years, have decided to part ways. Richy will have “Pepsi” on the bag for the Byron Nelson this week in Irving, Texas at TPC Four Seasons at Dallas.

It was at this event in 2011 when Hale began looping for Bradley in his rookie season on the PGA Tour. Bradley won that event and added the 2011 PGA Championship shortly thereafter which propelled Bradley to PGA Tour Rookie of the Year honors, and eventually a spot on the Ryder Cup team.

We all remember the 2015 WGC-Cadillac Match Play when Bradley and Miguel-Jimenez argued over a drop, and Jimenez told Pepsi to “shut up,” setting off a brief argument by two frustrated players.

Team Werenski is excited about the new partnership that should help both player and caddie.