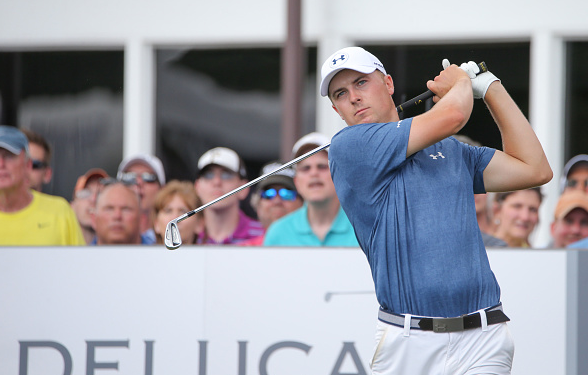 It is just a 34-minute drive down I-30E for the second stop on the Texas Legends Tour.

After the PGA celebrated the life and legacy of the man known as Lord Byron at last week’s AT&T Byron Nelson in Irving, the PGA Tour shifts to Fort Worth and “Hogan’s Alley” for the Dean & DeLuca Invitational.

It is a tournament hosted by famed Colonial Country Club, a place with ubiquitous references to and mentions of another all-time great, Ben Hogan.

Florida, Georgia, and California might induce the most golf wanderlust, but in regards to American golf history, substance, and tradition, nobody eclipses the Lone Star State.

This year’s Dean & DeLuca field is 121 incredibly talented golfers strong and led by the present and future of golf in the United States, defending champion, and Dallas native, Jordan Spieth.

Spieth’s increased local celebrity will undoubtedly draw the largest following this week, but with a field also boasting the likes of Phil Mickelson, Sergio Garcia, and Jon Rahm, among others, East Texas will be richer in golf pride than it is in oil. It is the can’t-miss event of Memorial Day weekend.