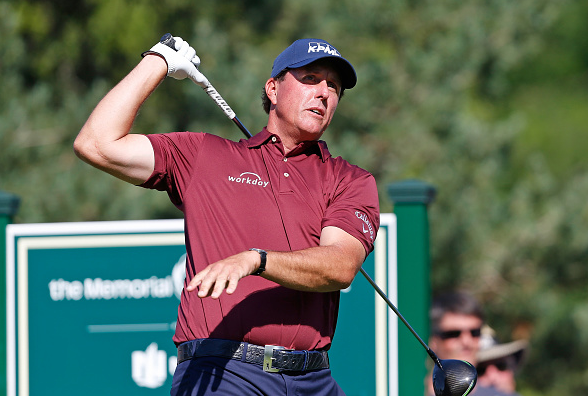 The one major missing from Phil Mickelson’s resume is the U.S. Open. And it looks like he’ll have to wait until next year for another shot at the Grand Slam.

Mickelson announced that he’s planning on skipping the U.S. Open this month at Erin Hills (WI) so he can attend his daughter Amanda’s high school graduation, which falls on Thursday June 15th, the opening round of the tournament.