At the 102nd New England PGA Championship, held at spectacular Eastward Ho, a picture-postcard-perfect links-style course adjacent to Pleasant Bay, Friedman, posted rounds of 69-74-74 – 217 for a 3-over par total to earn the first-place check of $10,500.00. He needed extra holes since Shawn Warren, Falmouth Country Club, fired a 3-over total posting 70-77-70 – 217. 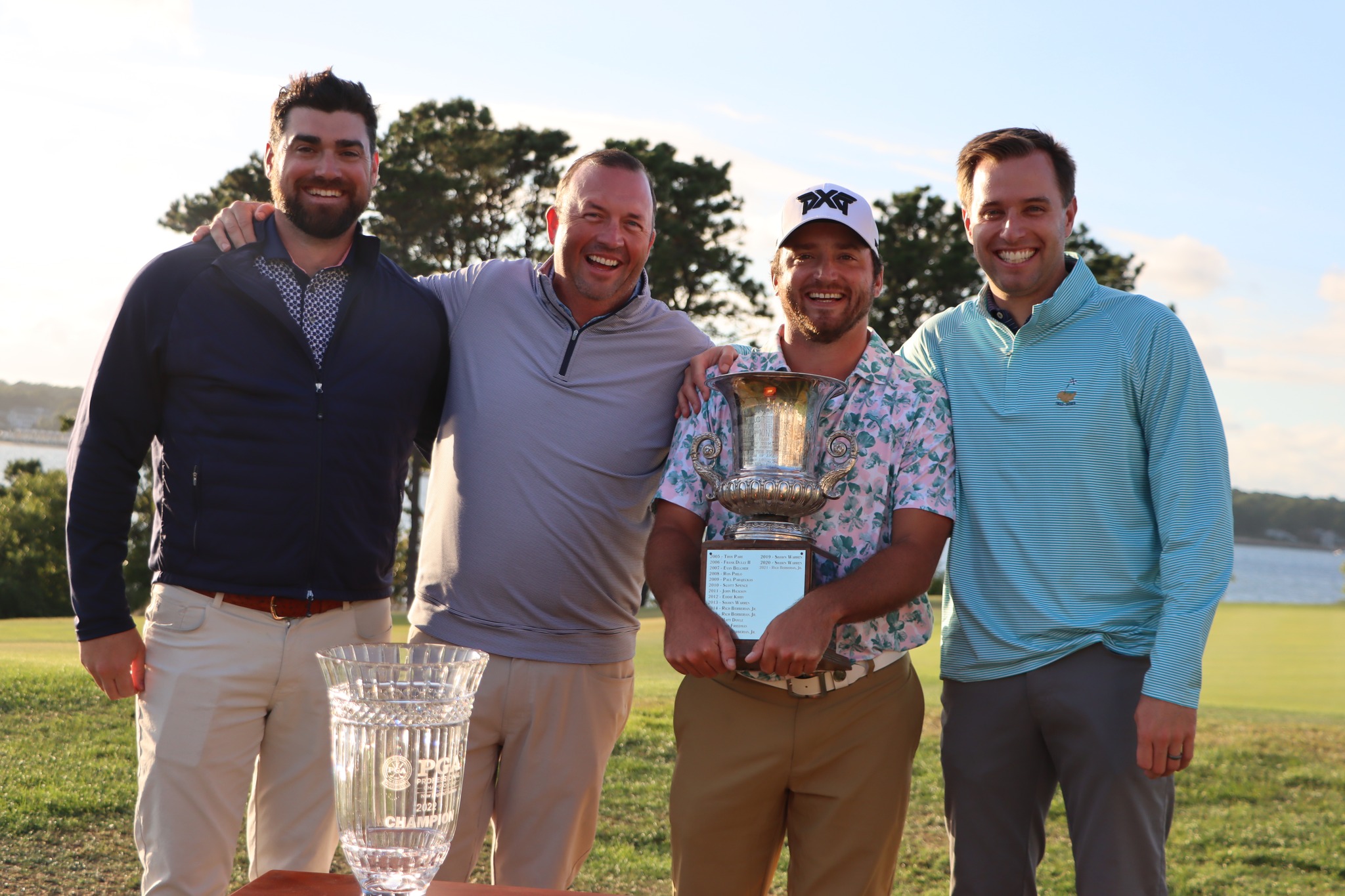 The par-71 Eastward Ho course tipped out at just 6,437 yards, but packs quite the punch, and features four par-3s and three par-5s. The course was developed by William Herbert Fowler and opened for play in July 1922. Keither Foster renovated the course in 2004 to elevate its original features after a number of years of wear. Eastward Ho celebrated its centennial year by hosting the 102nd edition of the New England PGA Section Championship.

The sudden-death playoff squared off between two of the New Engand PGA’s most talented players. The playoff concluded after the duo halved Hole No. 18, Hole No. 10 and Hole No. 11. Liam came out on top by winning the par-5 11th hole in dramatic fashion. In a clutch performance, he drilled home a 30-foot eagle putt on Hole No. 11. 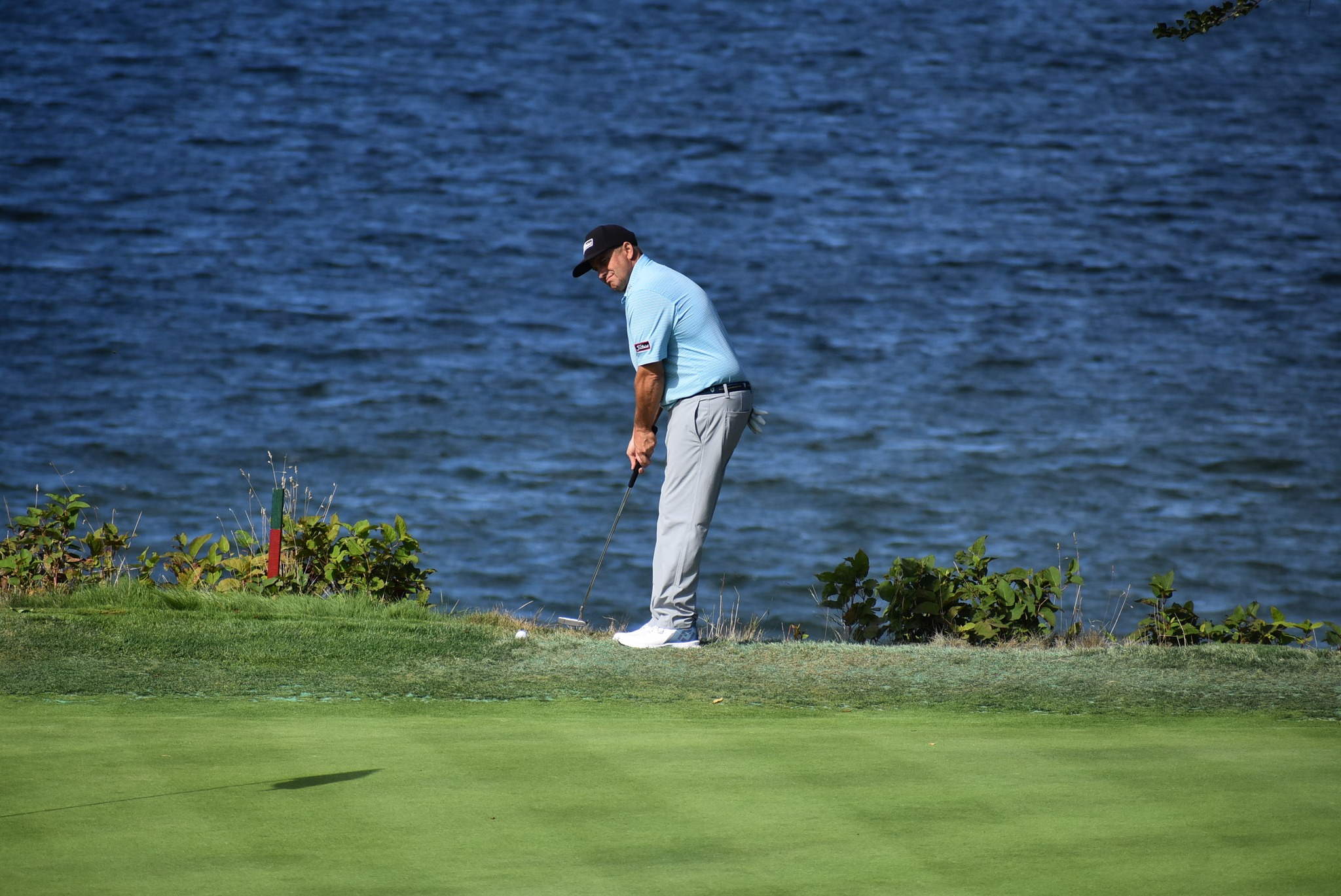 Liam Friedman, of Wollaston Golf Club, shot a three-over 74 in the third round Sept. 8 to complete the Championship with a score of 217. He collected four birdies in his final round. Starting off strong, Liam racked up his first birdie on No. 1. Additionally, Liam made birdie on No. 5, a par-5, No. 8, a par-4, and No. 13, a par-4. The pressure was on for Liam on hole 18 as he had to make par to complete tournament play with the same score as Shawn Warren. 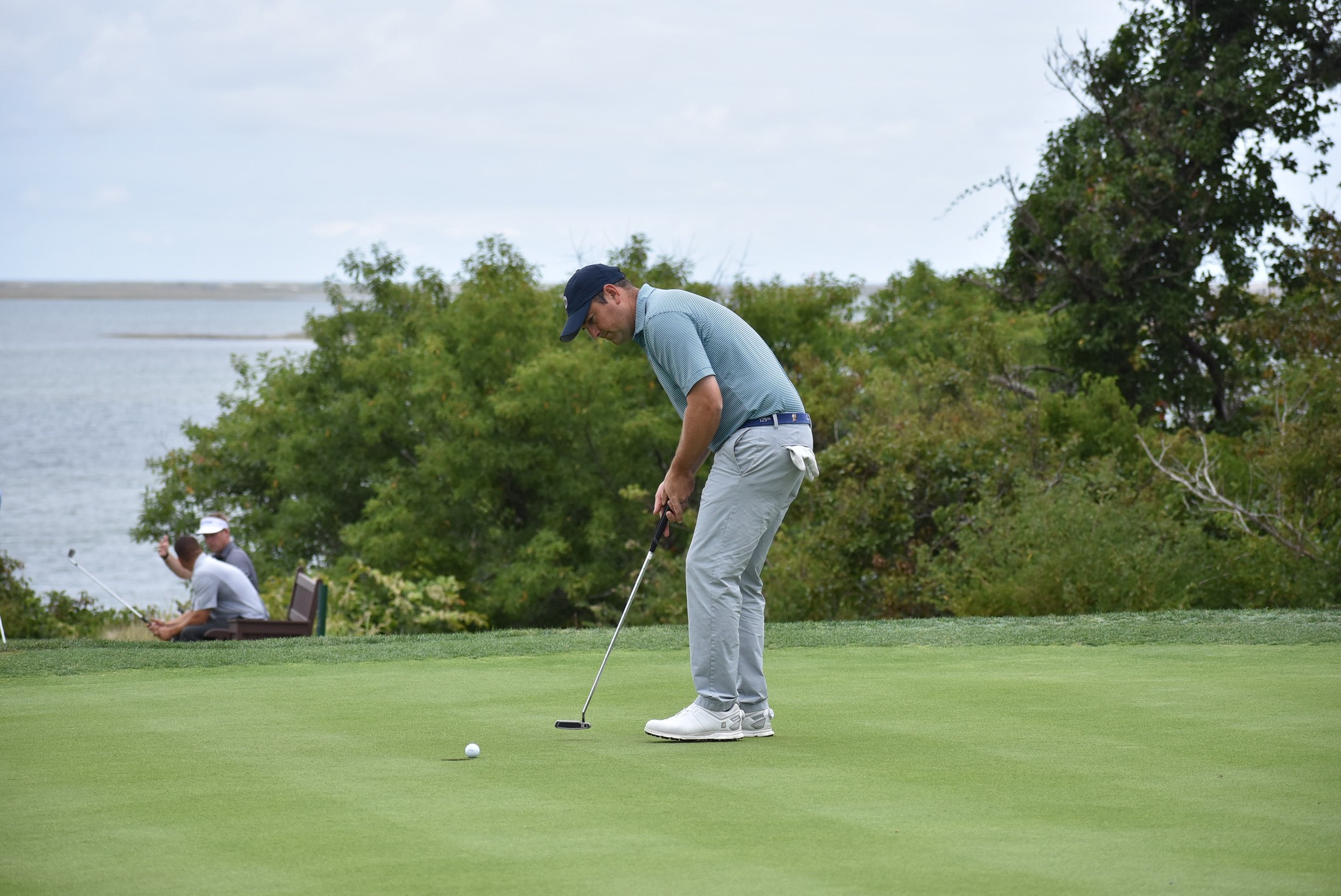 Liam sunk a pressure putt on the 54th hole that solidified a tie with Warren. The runner-up tallied five birdies in the Championship including a birdie on No. 8, a difficult par-4. He pocketed a check for $7,125.00.

Shawn Warren and Rich Berberian, of Vesper Country Club, received exemptions into the Professional National Championship which will be held at Twin Warriors & Santa Ana Pueblo Golf Clubs in Santa Ana Pueblo, New Mexico from April 30 – May 3, 2023. They will be joined by 12 other New England PGA professionals who qualified. 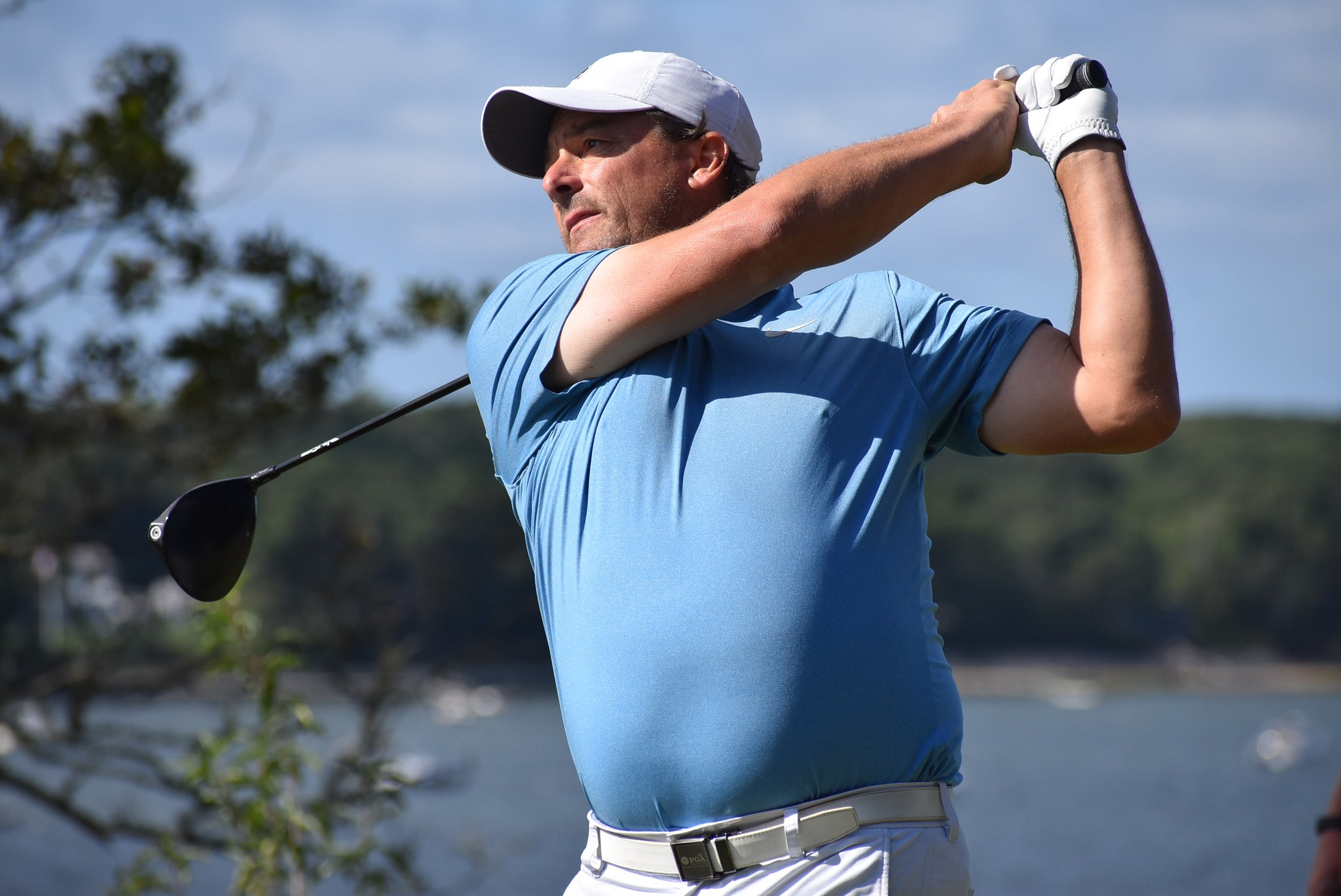 The following NEPGA Professionals have been established as designated alternates following the completion of the 102nd NEPGA Section Championship: 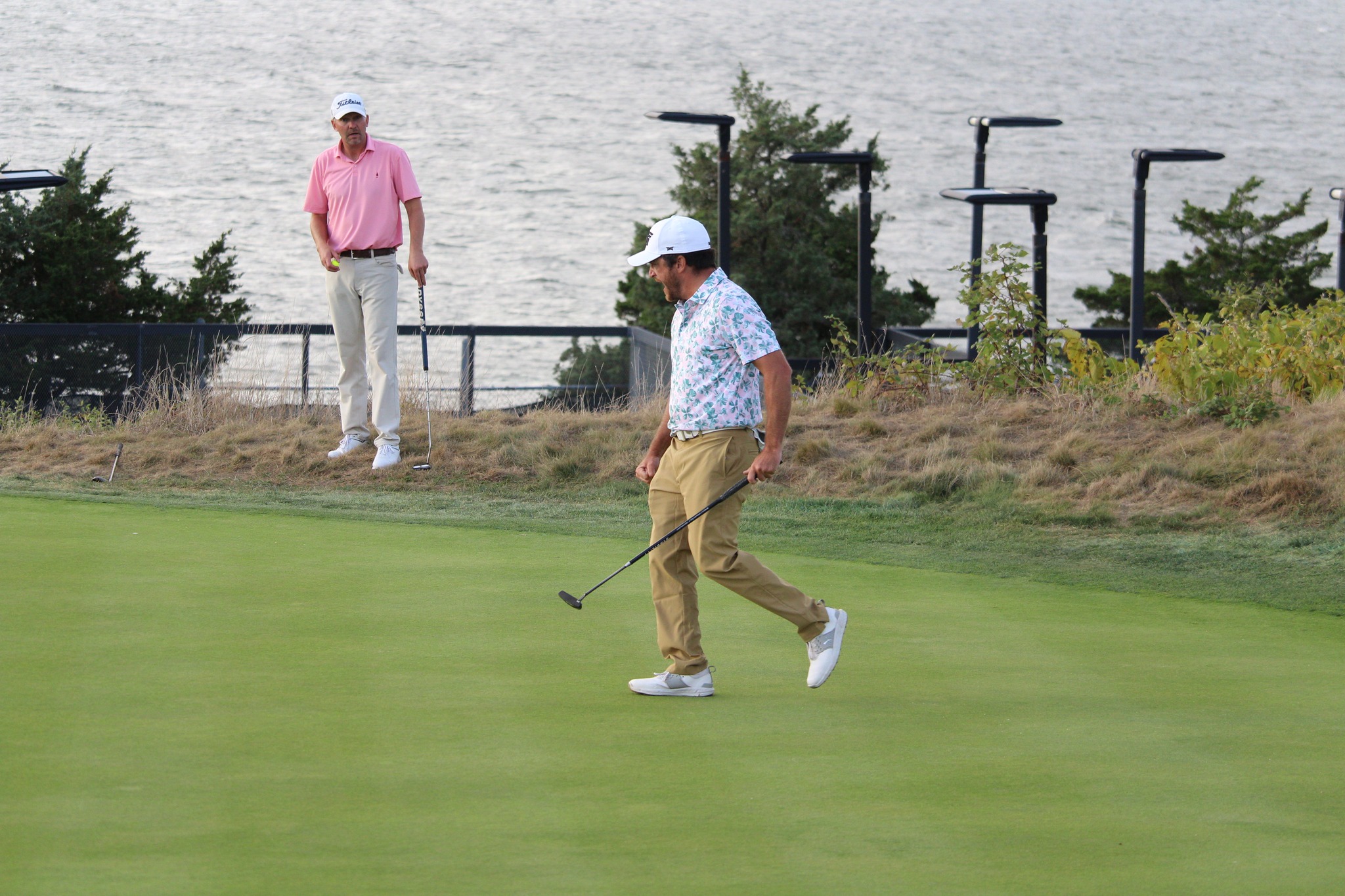