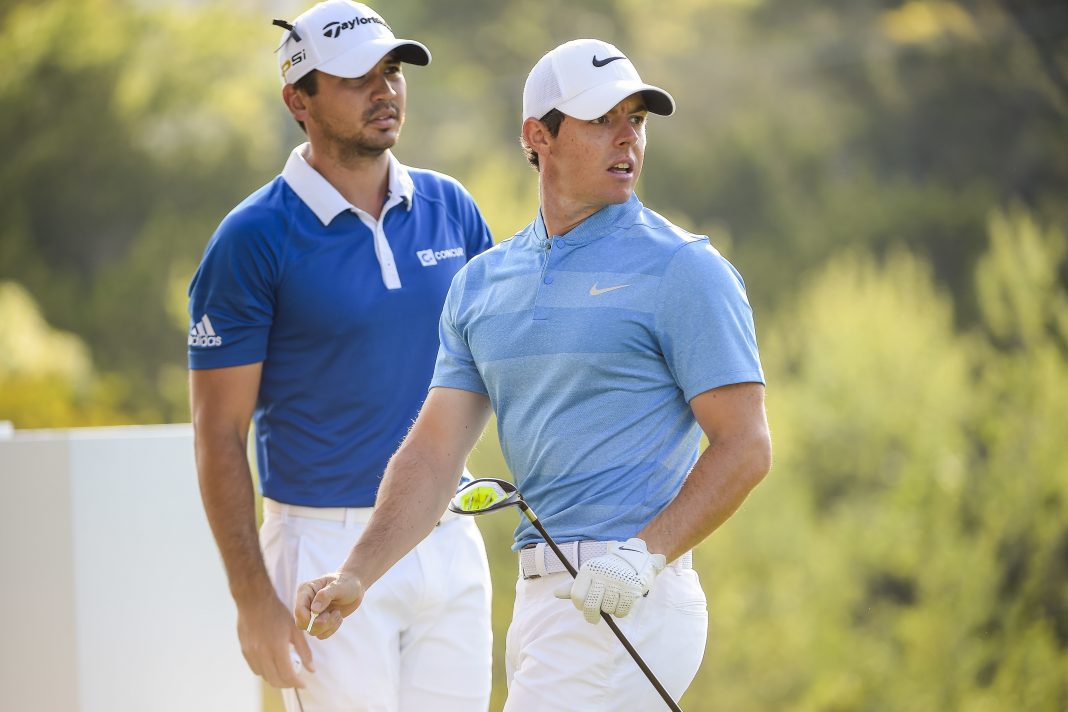 CROMWELL, CT – The PGA Tour and Travelers Insurance, based in Hartford, Connecticut, have a long and storied partnership dating back to 1952, since the tournament inception, which from 1973- 1988 was called the Sammy Davis Greater Hartford Open. Traveler’s, a leading provider of property and casualty insurance for home, auto and business, has been in business for 160 years became the tournament’s title sponsor in 2007.

So many years and so many wonderful memories and none more memorable that would top last year’s event when Jim Furyk fired a 58 in the final round on the par 70, TPC River Highlands course. The 58 was the first in PGA Tour history.

On that record-setting Sunday, Russell Knox’s consistent play placed him atop the leaderboard. Opening with 67-67, Knox was one stroke behind the leaders heading into moving day. Knox shot a third-round 64 to secure a spot in the final group on Sunday, three strokes behind Daniel Berger. Back-to-back birdies on Nos. 13 and 14 pushed Knox in front, but a bogey at No. 16 and a final-round 64 by Jerry Kelly added to the drama. With a one-stroke lead heading to No. 18, Knox dug deep. After landing his approach shot in a bunker, Knox hit out to 12 feet and faced a par putt for the win. The 12-foot putt was perfect, giving Knox his second PGA TOUR victory and first on American soil.

“I had to pinch myself when I saw the names of former winners on the trophy,” said Knox on May 2, when he returned to a media day to promote this year’s tournament. “It’s an honor to have my name next to legendary names like Arnold Palmer, Phil Mickelson, Greg Norman, Lanny Wadkins, Nick Price and many more.

I consider myself super lucky to play golf for a living. I enjoy practicing and competing and realize this dream life will not last forever so I’m trying to do the best I can while the opportunity is here. I also know that Travelers and the PGA Tour generously contribute to the local charities In the Hartford area such as ALS Research and The Hole-in-the-Wall Gang Camp, which is very important part of what we do as touring golf professionals.”

The Travelers Championship is primed for another festive and engaging shootout, since the winning scores are about 14-under par, including Bubba Watson’s first career win in 2010. The field includes Jason Day, a 10-time winner on the PGA TOUR who is currently No. 3 in the Official World Golf Ranking. Day spent the majority of 2016 as the No. 1-ranked player in the world.

“Jason has established himself as one of the best players and biggest draws in golf,” said Travelers Championship Tournament Director Nathan Grube. “We’re excited that our fans will be able to watch him again at TPC River Highlands. Our already strong tournament field just became even stronger.”

Day, a 29-year-old from Australia, has earned nine of his 10 TOUR titles since the start of the 2014 season, a run that coincides with his rise to the top of the Official World Golf Ranking. He won five tournaments in 2015, including two FedExCup playoff events and the PGA Championship, his first major victory. He added three more wins in 2016, at the Arnold Palmer Invitational, World Golf Championships-Dell Technologies Match Play and THE PLAYERS Championship.

This will be Day’s third appearance in the Travelers Championship. He was T27 in 2008 as a TOUR rookie, and then finished T18 in 2014 when he closed with a 65, his best score in eight tournament rounds at TPC River Highlands. Day teamed with countryman Adam Scott to win the 2013 World Cup of Golf and has played in the last three Presidents Cups on the International team.

Rory McIlroy, the reigning FedExCup champion, four-time major winner and No. 3 player in the Official World Golf Rankings, will be here for his first appearance at TPC River Highlands.

“We’re thrilled that fans throughout the region will have the opportunity to see one of golf’s brightest stars,” said Travelers Championship Tournament Director Nathan Grube. “It’s always our goal to bring the best players in the world, like Rory, to Connecticut. He has accomplished a great deal in a short amount of time, and we are all looking forward to seeing Rory in June.”

McIlroy, a 27-year-old from Northern Ireland, is a 13-time winner on the PGA TOUR. He won the 2011 U.S. Open by eight shots, then added victories at the 2012 PGA Championship, the 2014 British Open and, a month later, at the 2014 PGA Championship. He captured the PGA TOUR’s FedExCup title for the first time in 2016 by winning the season-ending TOUR Championship, and has seven additional career victories on the European Tour. McIlroy has also held the world’s No. 1 ranking for 95 weeks.

“I’m delighted that the Travelers Championship is part of my schedule this year. It’ll be such a great experience,” McIlroy said. “The course should really set up well for my game and I’m really looking forward to teeing it up there in June against some of the TOUR’s best players.”

“Rory’s commitment to playing our event is a testament to the work we do to make our player field better every year,” said Andy Bessette, Executive Vice President and Chief Administrative Officer at Travelers. “We have watched Rory play and have gotten to know him over the past few years. We couldn’t be happier that he is able to include the Travelers Championship on his schedule.”

The 2017 Travelers Championship will be held June 19-25 at TPC River Highlands in Cromwell, Connecticut. For more information on this year’s tournament, visit TravelersChampionship.com.