BOYLSTON, Mass – Cyprian Keyes Golf Club must be doing something right because golfers are playing the course more regularly these days.

“When we first opened, years ago,” director of golf Scott Hickey said, “guys would play one week and then the next week they’d go somewhere else. Now we have frequency. People are coming back as returning customers.”

One reason golfers have been coming back more often this year is the excellent condition of the greens. They’re firm and quick.

General manager David Frem said the course was in great shape for much of last year, but after such a rainy summer last year the 10th green was almost lost and a few others became problematic.

Removing trees to allow more sun and airflow to reach the greens helped them bounce back this year. Hickey said the greens are in the best shape they’ve ever been in the 25-year history of the course. Second-year superintendent Dan Brandt deserves a lot of the credit for the improvement in the greens and the overall condition of the course.

“The course is in really great shape,” Frem said. “We’re really happy with it.”

During the drought this summer, Cyprian Keyes was able to buy water from the town of Boylston to keep the course mostly green.

Cyprian Keyes offers a challenging layout designed by Mark Mungeam with a number of doglegs and forced carries over wetlands that can’t be filled in. With four sets of tees, Cyprian Keyes plays from 4,850 yard to 6,543 yards. It’s target golf at its best. 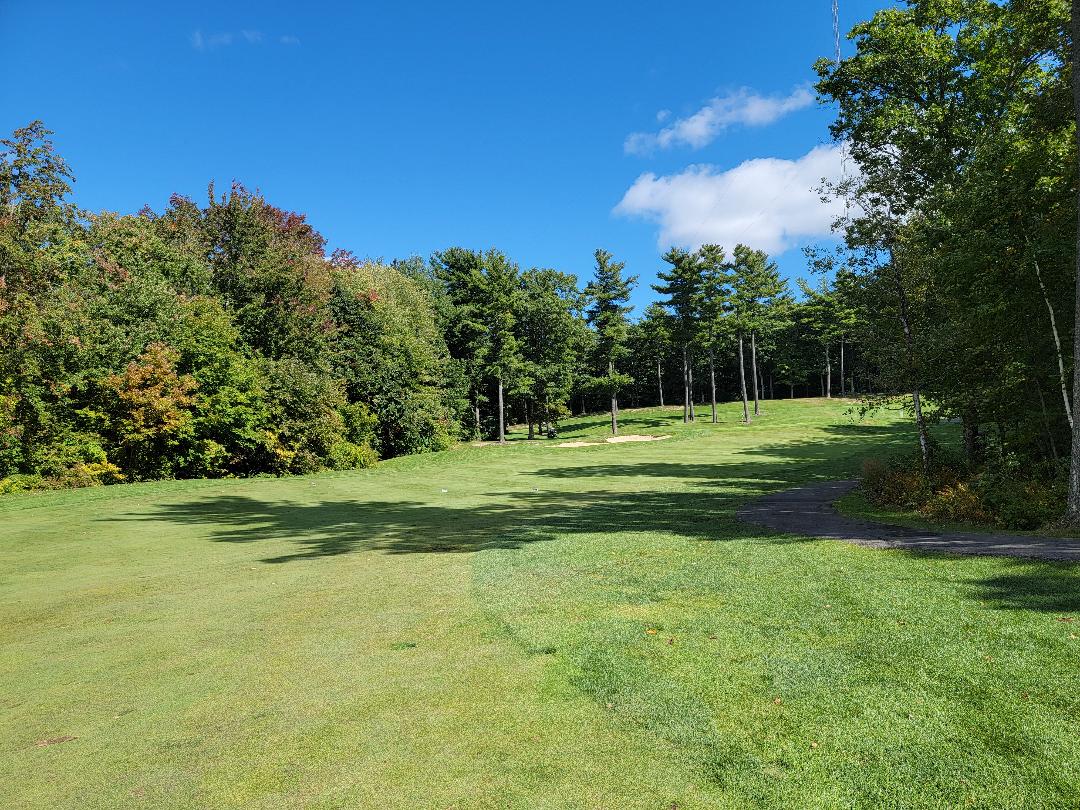 Cyprian Keyes also has one of the few remaining par-3 courses. It’s a separate nine-hole par-3 course of 1,230 yards.

Frem said 2020 was the busiest year for Cyprian’s 18-hole championship course in several years even though Gov. Charlie Baker closed golf courses for several weeks in the spring due to the pandemic. Cyprian’s nine-hole, par-3 course enjoyed its best year ever in 2020.

“The pandemic gave us a great boom,” Frem said, 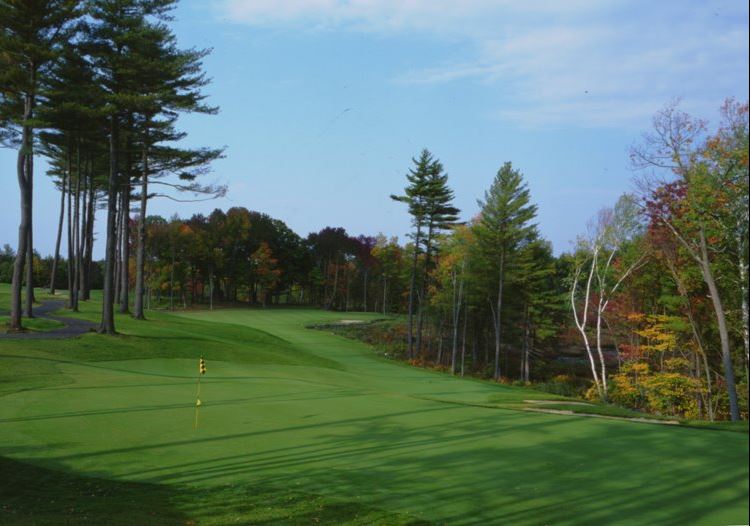 Frem owns Cyprian Keyes with his parents, Bob and Liz.

Frem’s grandfather, Harvey Frem, was a founding member of Mount Pleasant CC when it moved from Leicester to Boylston in 1956. Bob Frem was a longtime member, greens chairman and multi-year club champion at Mount Pleasant, which has been renamed The Haven CC and was sold this week to Invited, a Dallas-based company which owns 200 golf courses. 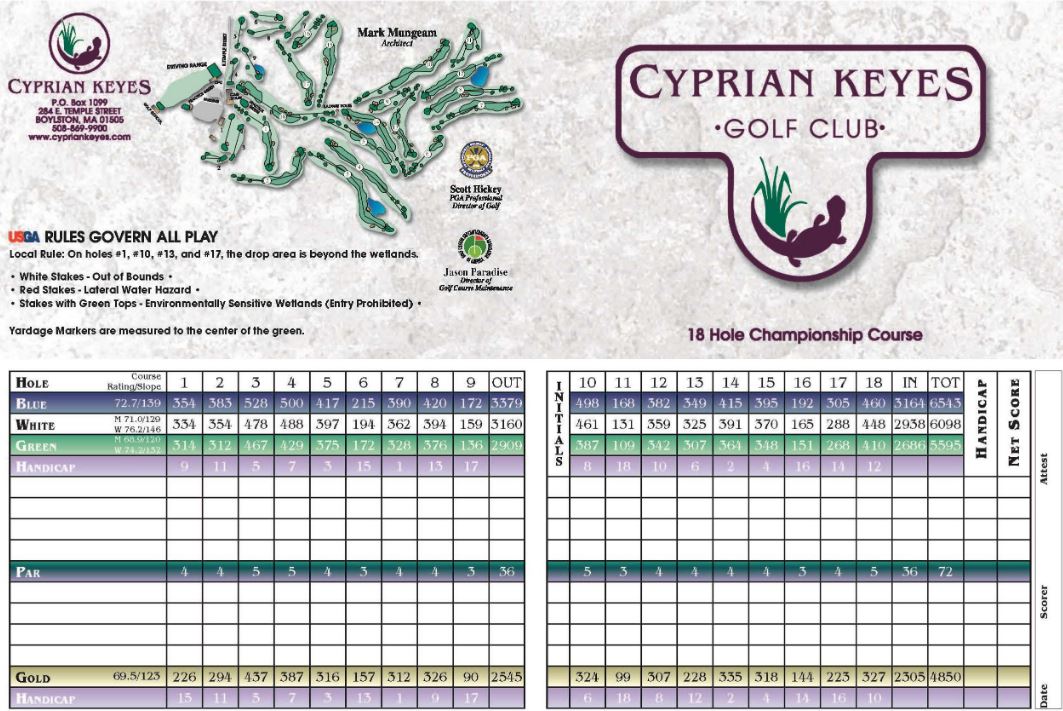 Bob Frem purchased the Barlin Acres property from the Roman Catholic Diocese of Worcester to build the golf course. He named it Cyprian Keyes Golf Club in honor of Cyprian Keyes, one of the first settlers in the town and an ardent patriot who lived on the property in the 1700s.