The club also was honored in 2003 and will be recognized for a second time at the annual Walter Lowell PGA Tournament on May 31 at Manchester Country Club.

In the mid 1960’s, the Lyman family decided they wanted to leave the dairy business and transition into a new way of utilizing the land that they had owned since 1741. Their decision resulted in the creation of the Robert Trent Jones Course, which opened in 1969. In 1994, the Gary Player Course opened as a dramatically different layout to accompany the Jones Course. Finally, in 2012, the Lyman Family built The Apple 9 Executive Course and practice facility to complement its two championship courses.

In addition to the multitude of tournaments and events it hosts, Lyman Orchards prides itself on junior golf and player development. Its PGA Junior League program has grown from 23 participants in 2018 to almost 200 in 2021, ranking first in New England and seventh nationally.

Lyman Orchards has also been a pioneer in women’s golf and developed one of the strongest programs in the country with “Golf Fore Women,” led by 2021 LPGA Teacher of the Year Marissa Kulig-Crow. In 2021, the program grew to 1,300 women across five levels of session offerings and included a 250-person ladies league. 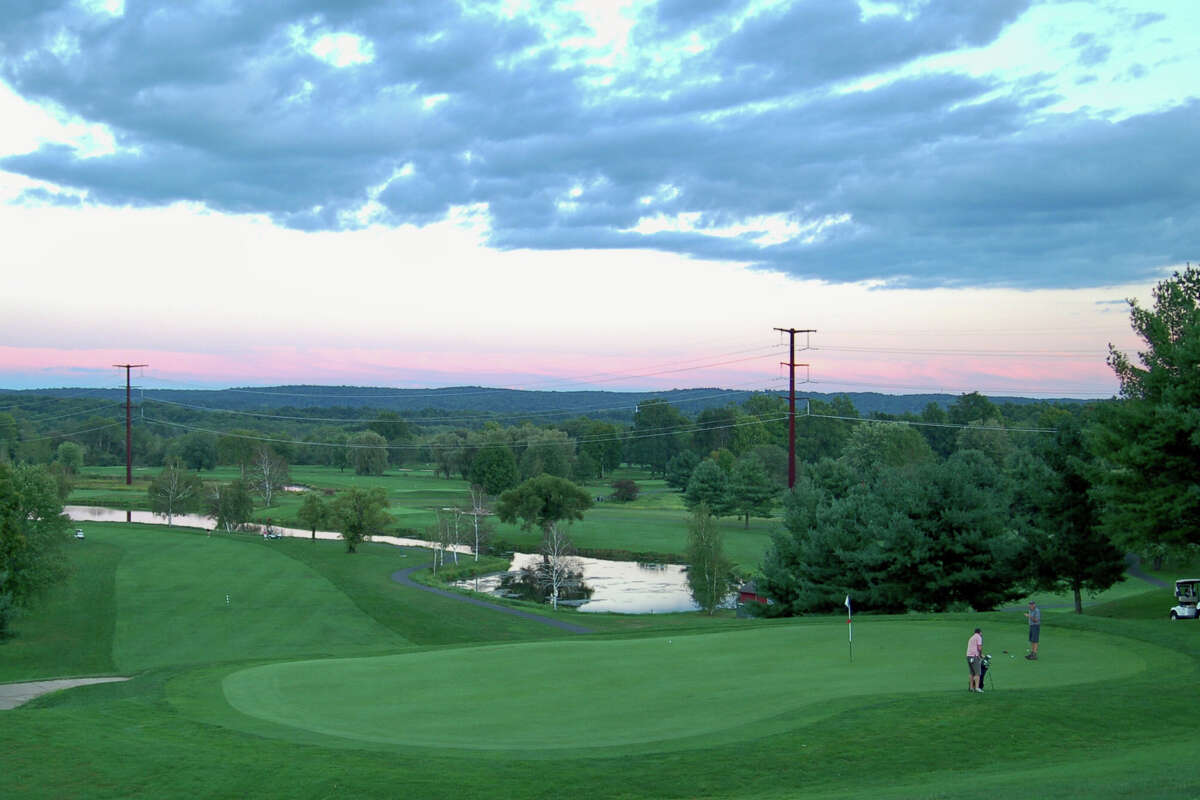 When asked about the award, Lyman General Manager Jason Beffert said, “We are grateful to be recognized by the Connecticut PGA for the Walter Lowell award. There is a long list of deserving golf courses and to be considered the winner is truly special to us. We have a passionate group of staff and instructors who do a great job of engaging with our golfers and helping them get more out of the game that we all love.”

Since 2001, the Walter Lowell Public Golf Course Distinguished Service Award has honored a public golf course in the Section in recognition of their dedication to the promotion of the game of golf. The award was inaugurated in honor of the Canton Golf Course for the standards it set serving the community and providing playing opportunities for all those who want to play and learn the game while operated by the Lowell family, led by Section PGA and PGA of America Hall of Fame member Walter Lowell.

It was the fifth straight year the CSGA won the event, a record streak for them. The CT PGA once won nine straight years and still own a commanding lead in the overall series at 34-17.

New Haven CC has hosted the annual event every year since 1975 except for one year in 2010.

The event dates to 1972 and honors World Golf Hall of Famer Julius Boros, Connecticut’s greatest player who won the PGA Championship and the U.S. Open. Originally played at Tumble Brook CC in Bloomfield, the event moved to New Haven CC in 1975 and has been played there every year since except for 2010.

Players compete in teams of two with individual matches played simultaneously. Each match, team and individual match is worth three points, one for the first nine, one for the second nine and one overall. The teams compete for the Julius Boros Trophy, donated by Boros. The members of the professional team qualify by finishing among the top eight in the Section PGA Player of the Year point standings and the top four seniors in the section Senior PGA Player of the Year standings. The team also includes the reigning Connecticut PGA champion, the host pro and two captain’s selections. Members of the amateur side, in both regular and senior categories, likewise earn points in a Player of the Year competition and are chosen accordingly. All points were earned in 2021.