Not long after the Assistant PGA Professional Championship final round began, mother nature would press pause on the tournament with a two-hour rain delay. Once play resumed at 11:0 a.m. the rest of the 60 player field would take on a saturated Abenaqui CC.

The entire field was chasing leaders John Hickson (Cape Neddick CC) and Shawn Warren (Falmouth CC) who each carded a two-under 70 at Abenaqui CC after day one. Although Hickson’s 39 on the front nine would knock him out of contention, opening up an opportunity for other players like Nick Hallowell (The Country Club) who opened with an impressive 34 on the front nine, carding two birdies and no bogeys.

All attention quickly turned to Christopher Gentle (Mt. Pleasant GC) and Greg Martin (Boothbay Harbor), who were paired up together for the final round after shooting (-1) 71 in the first round. 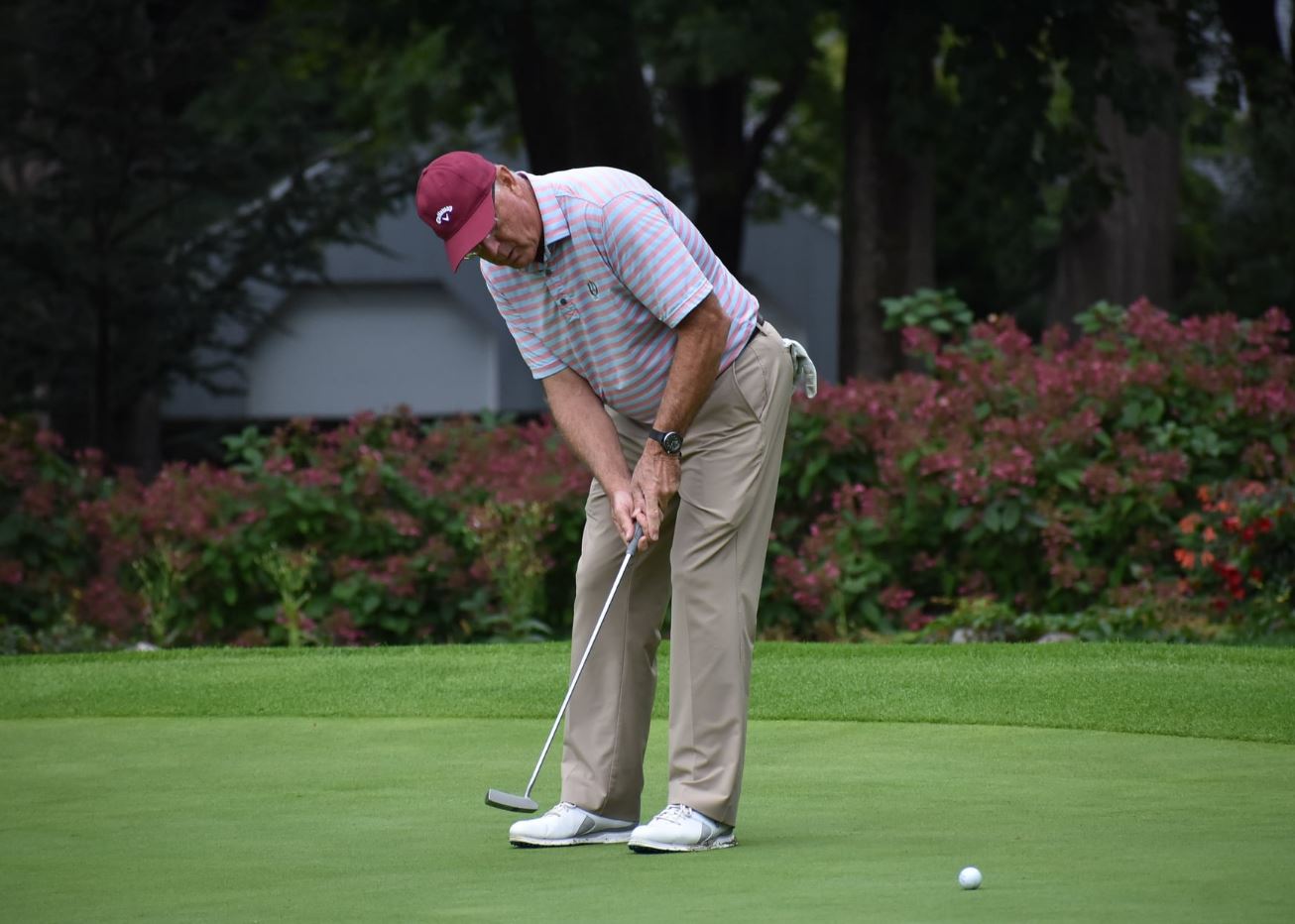 Martin would start his round with a par but follow that by making an eagle three on the par-five hole 2. He then followed his eagle with par, birdie, par. After a bogey-five on the par four 6, he finished his front with par, par, birdie to turn at 33. His back nine consisted of a single bogey and birdie to finish the side (E) 36, (-3) 69 and 140 total.

Impressive rounds were played by many but it was Gentle and Martin with their three-under 69, 140 total’s at Abenaqui CC who would stand alone at the top of the New England National Car Rental Assistant PGA Professional Championship.

This tie would force a playoff to determine the Champion. After two playoff holes, Christopher Gentle’s birdie 4 on the par five hole 2 would secure his victory in his first event since taking a two-year break from competitive golf. 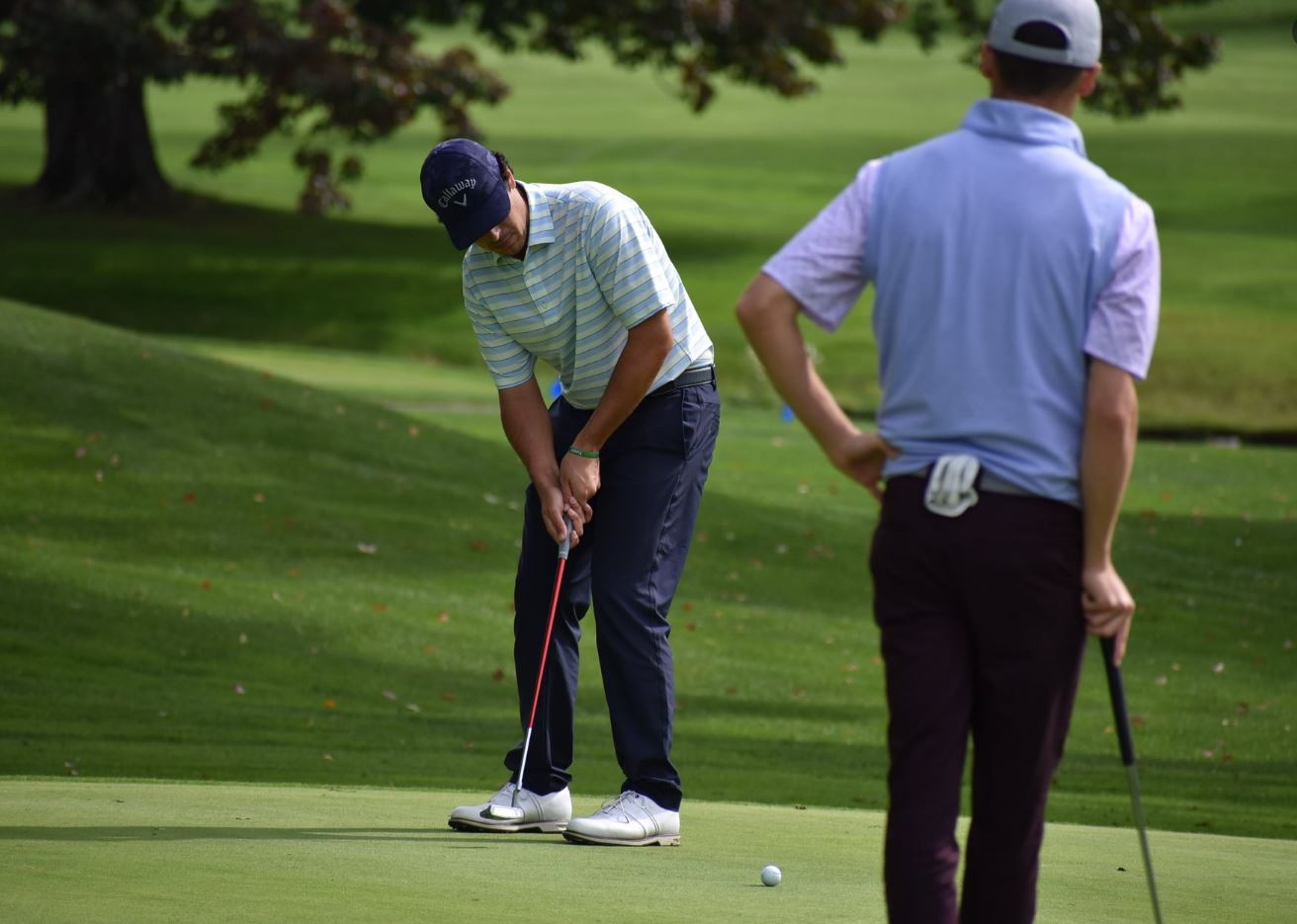 The rest of the top six qualifiers would be Patrick Kowker (Portland CC) and Shawn Warren (Falmouth CC) at T3 142 (-2) for the tournament. Followed by T5, 143 (-1) which belonged to Liam Friedman (Nashawtuc CC) and Nick Hallowell (The Country Club). 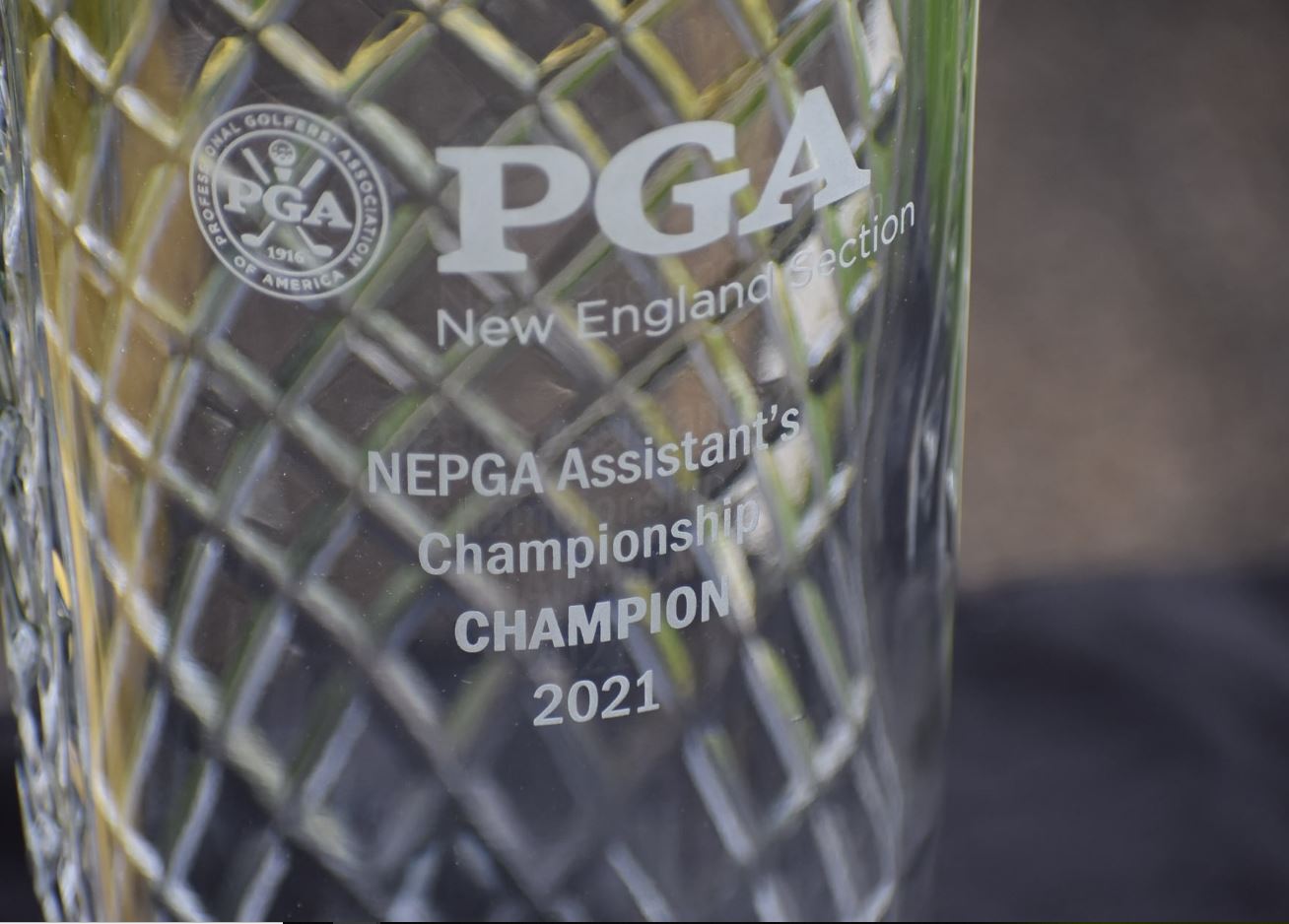