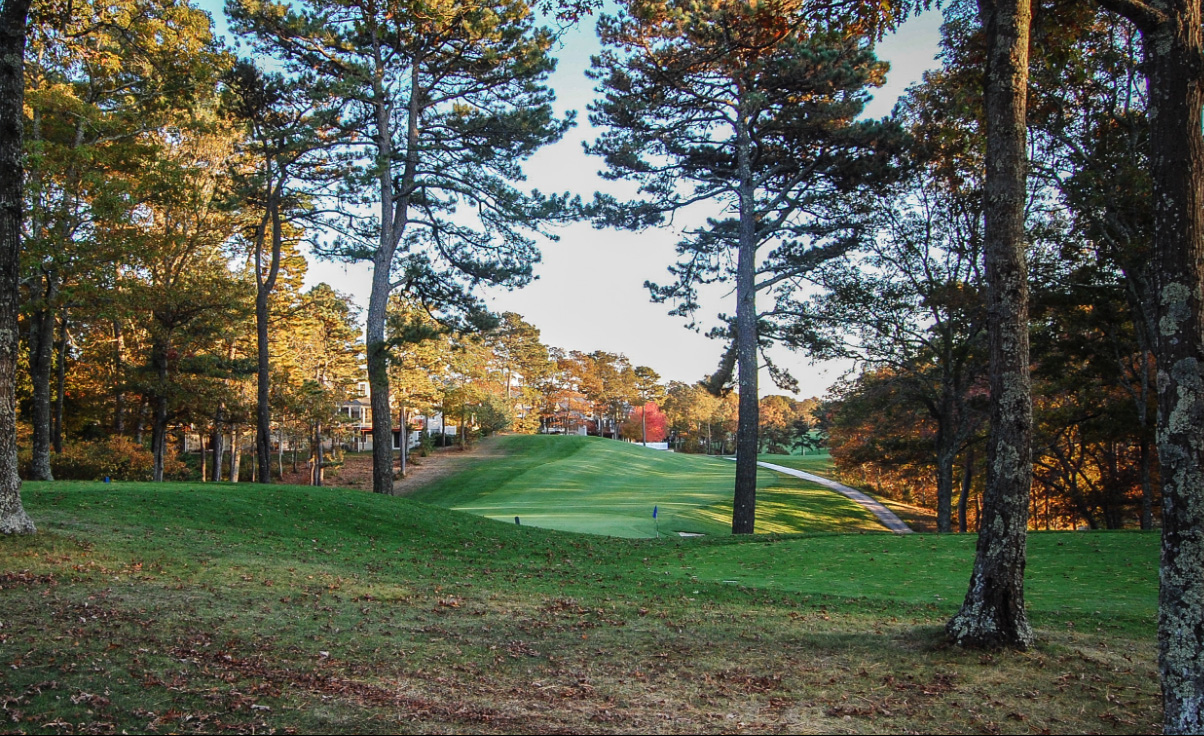 Looking to play the Cape this summer? It says here you can’t miss with The Brookside Club, a mere duff shot over the bridge in Bourne.

Offering 18 championship-caliber holes, spread over 6,300 yards of rolling terrain, this par 70 track is known for its challenge and outstanding service. And we’re not here to stomp out that well-deserved reputation.

Designed by Michael Hurdzan in 1986, and later refined by John Sanford in 1996, The Brookside is meticulously laid out and offers breathtaking views of Buzzards Bay and the Cape Cod Canal.

Throw in the all-pleasing amenity known as the roving beverage/snack cart, and you’d be hard pressed to walk away from this place in any other mood but satisfied. 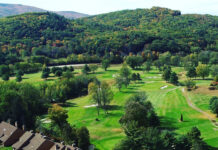 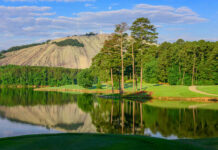 When Michael Hurdzan designed Brookside, it was done at the same time he sited the initial 18 holes at Willowbend in Mashpee. Brookside only had room for 16 holes at that time (real estate conflicts with a mobile-home park adjoining the property). John Sanford was able to make it an 18-hole venue when he reconfigured the course in 1996. The best definition of Brookside that I can give you is that it has a lot of the presentation of a regulation, 18-hole golf venue, but, it is as if someone had taken the course, put it in a washing machine… Read more »