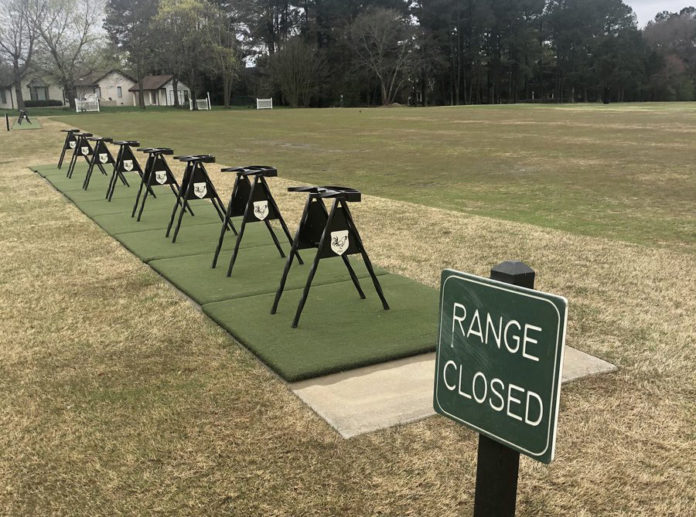 Golfers can once again tee it up in the Baystate, albeit under draconian restrictions.

As of Wednesday evening, Massachusetts was the only state in the union where golf was essentially outlawed, but following an intensive three-day media blitz and lobbying effort by a small group of unpaid advocates, the Governor’s team of authoritarian bureaucrats finally relented.

The Mass Golf Association, which was roundly criticized for its feckless passivity throughout the shutdown, sent out a notification this morning, outlining the regulations (which included 24 instances of “must,” “no,” and “not”).

Other than that. Enjoy your round! 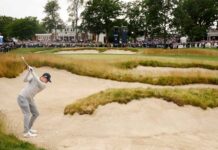 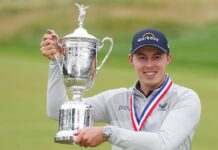 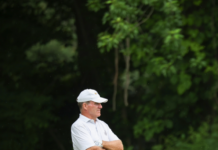 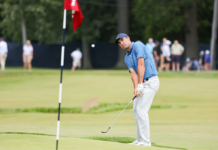